Bill Gurley, one of the best tech investors of all time, says the best time in 15 years to start a company is today 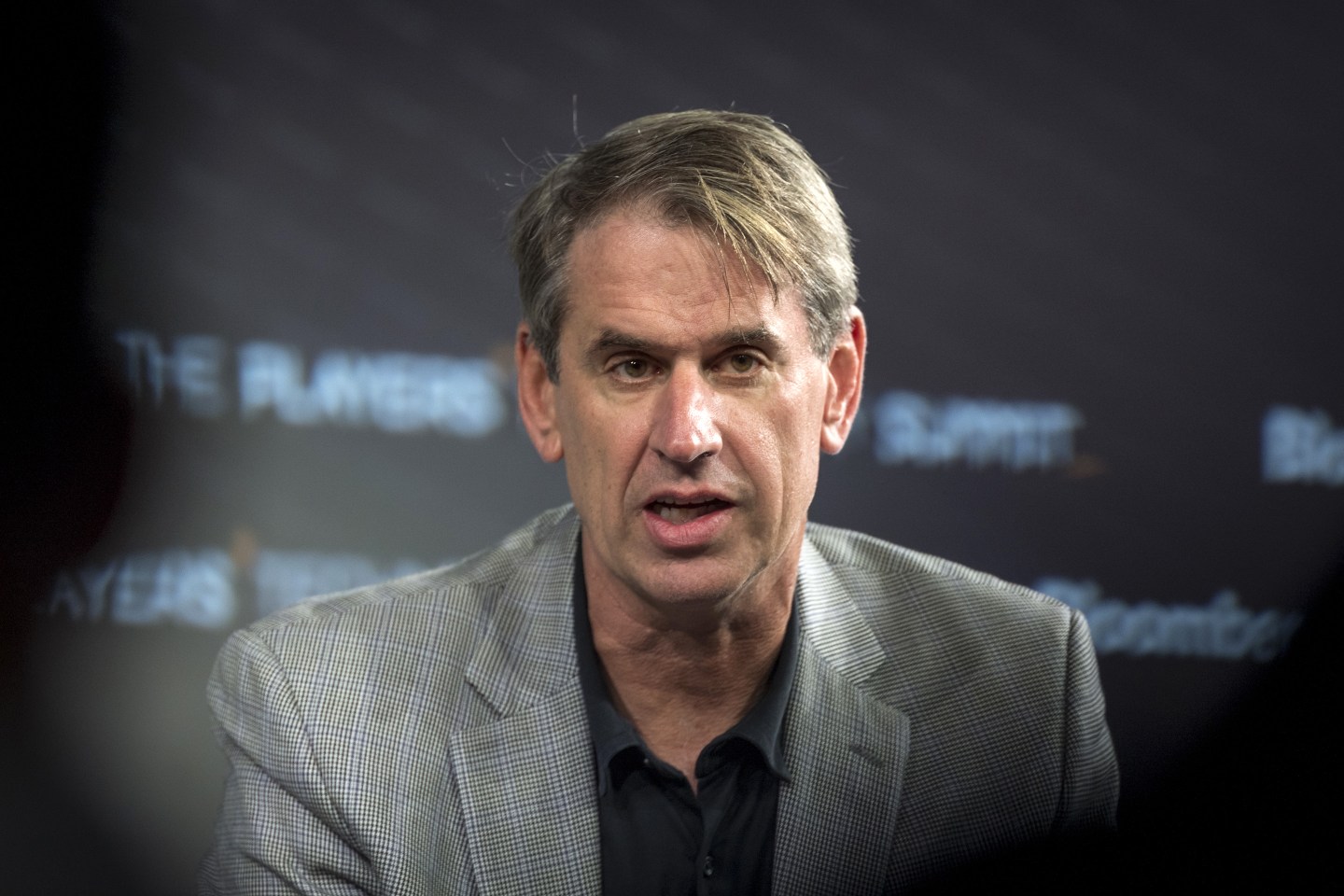 An impending recession, geopolitical turmoil, through the roof inflation, and ongoing market pain don’t look like green lights to founders. Tech investors are weary this year, and for good reason; public exits have been few and far between as valuations have tumbled from 2021 all-time highs, making this market a challenging one for young companies. Yet according to famed investor Bill Gurley, if you’re thinking of starting a company, the time is right now. “If you’re going to build from scratch, this might be as good a time as you’ve had in a decade,” Gurley told McKinsey’s executive editor Rick Tetzeli on the consulting firm’s podcast The Quarterly Interview: Provocations to Ponder.

Despite economic headwinds, Gurley emphasized that the most important factors in a startup’s success are still the quality of the idea and strength of the team, and founders who have what it takes should largely ignore the economic turmoil around them. “Macro things are not things that startups can impact or control,” Gurley said. “So there’s not much reason for [macro economic factors] to affect your thoughts about whether you would start a company or not. They might add anxiety, but I don’t know that they have any real impact.”

So why right now? According to Gurley, the same factors that make this market excruciating for current startups could help brand new companies build. Gurley pointed to real estate as an example. “People used to fret about lease cost, but that’s all gone,” Gurley said. The real estate market has been a casualty of the Fed’s inflation tamping policy; mortgage rates have spiked and the housing downturn is likely to continue into 2023.

And funding scarcity as well as a tumultuous market environment may actually be a strength. Gurley said that the lack of “cheap money” actually helps founders avoid distracting competition and instead everyone can focus on their own business. “That whole mentality of your competitor raised $100 million, now you have to raise $100 million. All those things have evaporated­—for the better, I’d say.”

Another benefit of starting a company heading into an economic downturn? “A huge thing is that your access to talent is way better,” Gurley said. Not only has remote work expanded the funnel of available employees, allowing founders to find the very best people across different locations, but layoffs have made hiring and retaining employees cheaper. According to Crunchbase, over 42,000 tech employees in the U.S. have already been laid off this year. As an example, Gurley offered that Jennifer Tejada, the CEO of PagerDuty, said her workforce went from 85% Bay Area located workers to 25% after the pandemic.

While some founders have emphasized that working in person is mandatory, Gurley thinks that remote work allows flexibility and access to talent founders might otherwise miss.

As for the brutal IPO market and freefalling valuations, Gurley tells founders in his portfolio companies that this is the “new normal” and it’s time to get used to it. “The collective venture community needs to get its head around the new reality as fast as possible. The more people see what’s really going on, the quicker that will happen.”