Europe’s tech winter will inspire a new generation of founders 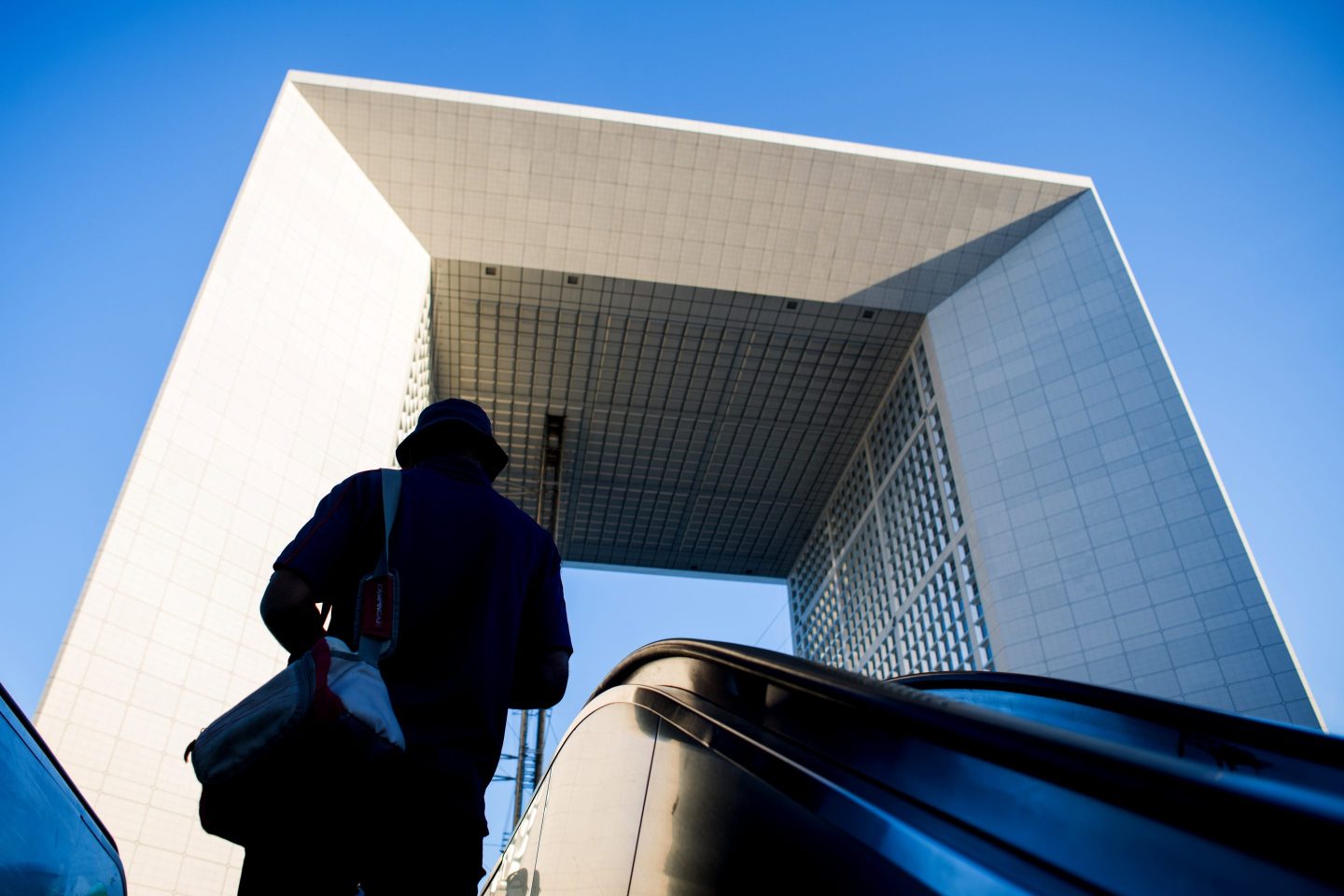 The last generation of European tech founders started out as bankers or consultants–but now Europe has dozens of unicorns brimming with talent.
Nathan Laine—Bloomberg/Getty Images

During a summer of record-breaking heatwaves, the tech winter came to Europe.

CEOs, investors, and tech unicorn CFOs have since spent their time dealing with layoffs, reduced valuations, and negative returns–but the tech downturn doesn’t need to be the disaster that everyone fears for the future of Europe’s tech ecosystem.

In fact, this recession will unleash a new generation of resilient, high-growth startups as the result of an influx of highly skilled tech professionals deciding to become founders in their own right.

Europe has never subscribed to the Apple or Facebook fable of teenage entrepreneurs working in their dorm room or parents’ garage. Instead, the typical European tech unicorn founder walked away from a Canary Wharf bank in 2008 with an idea about how to make banking better and a severance package to start a business; or they used their network and savings from a decade at a consulting firm to create their own startup.

That profile is changing–and the tech downturn is accelerating that change. Instead, founders are now emerging from Europe’s tech startups and unicorns.

Over the last 10 years, tech startups and scaleups have attracted the very best talent Europe has to offer. We now have a critical mass of people who have experience either building their own companies or working in highly successful startup environments–a demographic that is starting to mirror the ecosystem of the U.S. West Coast.

For many, this will be the first recession or downturn they have experienced–and it will come as a shock.

Senior employees within Europe’s tech unicorns have spent the last decade on the money train. There has been intense competition for talent with inflated salaries and golden handcuffs locking in talented workers. Only the most determined entrepreneurs were walking away from seven-figure paydays to set up their own companies.

In good times, playing offense is fun. Many managers and directors of tech unicorns would have joined these companies to lead a team of ten people and 12 months later they would be responsible for 150 people. That rollercoaster of steep learning curves, building new things, and prestige is a very attractive environment.

However, the world has changed. These same individuals are having to lay off their teams, discontinue their pet projects, and play defense for the first time in their careers.

Having seen how liberating it is to build a tech startup and how lucrative the upward trajectory can be, they won’t want to swap that excitement for the stability of their former corporate, consulting, or finance jobs. The dam is about to break and there will be a tidal wave of really strong founders emerging from our current unicorns, ready to set up tech companies.

For the first time, Europe will have founders who understand what it takes to start and scale billion-dollar tech companies. And, for the first time, these founders will have learned the lessons of the downturn and will want to create companies with real customers, real revenues, and real growth potential. An increasing number of founders from these very backgrounds are approaching me to discuss startup funding.

This will have a much more marked effect in Europe than in the more mature U.S. ecosystem, which has produced multiple generations of entrepreneurial talent. Of course, new tech startups will be created in the U.S. as a direct result of the changing employment landscape, but this will just accelerate an American tradition of tech entrepreneurship that has been in place for decades.

Europe has a total of 132 unicorns. Of these, an extraordinary 85 only reached unicorn status in 2021. The U.S. experienced a very similar meteoric rise last year, with 340 companies securing billion-dollar valuations. The number of people who have developed skills whilst working at unicorn companies has more than doubled over the last couple of years.

The most fundamental ingredient of the tech ecosystem–talent–is at a very different level in Europe than it was only a few years ago. This alone will keep the flywheel of innovation spinning and the tech ecosystem growing. For the right founder with the right experience, there has never been a better time to establish a tech startup in Europe.

Alan Poensgen is a partner at global VC firm Antler.