Workers who sat out the Great Resignation got the biggest raises in 25 years. Those who left still got more 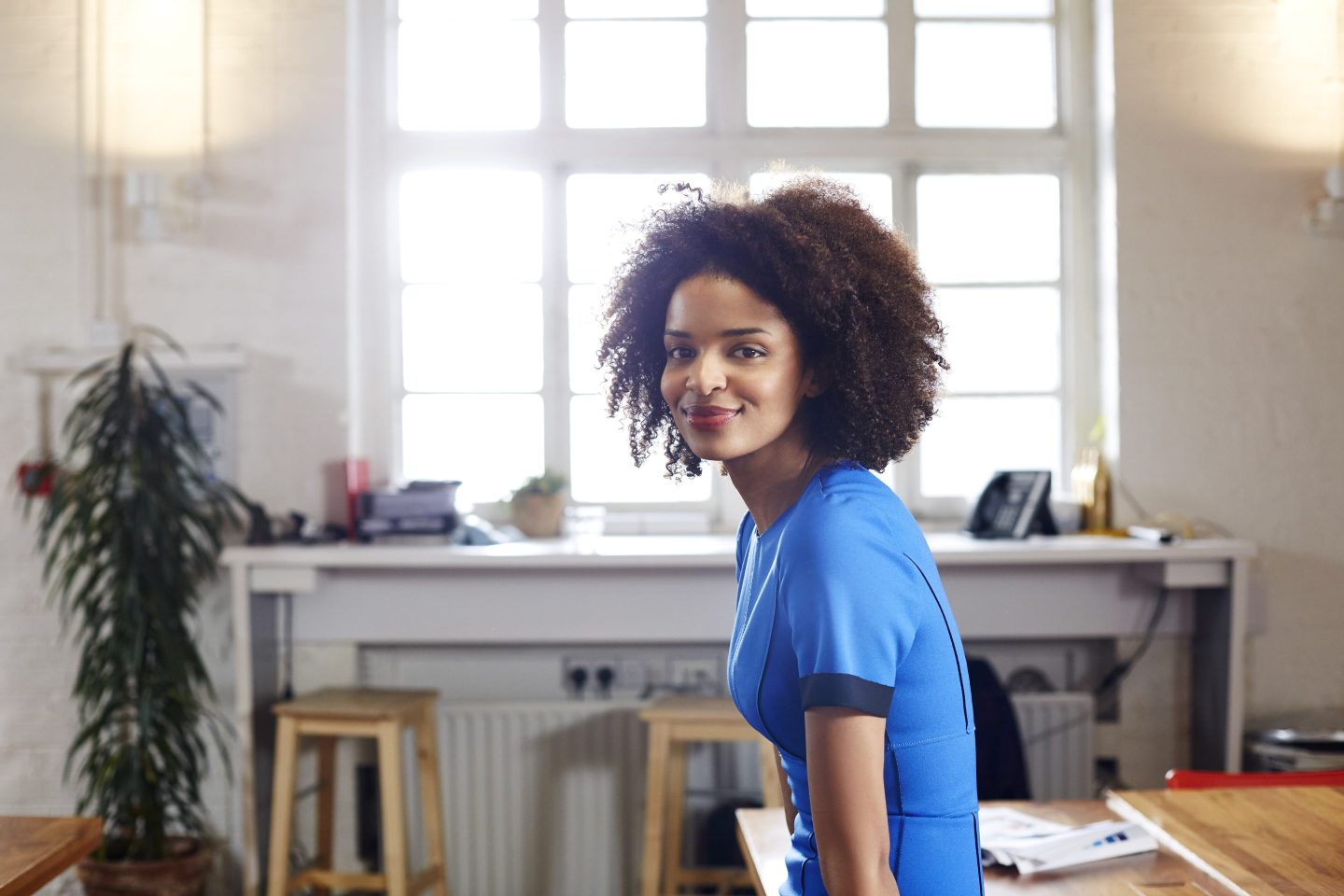 Despite the well-documented upsides of leaving a role within a few years, there’s something to be said for staying put.
Ezra Bailey—Getty Images

As far as workplace trends go, the Great Resignation has arguably been the most popular. (Sorry, quiet quitting.) In 2021, about 47 million Americans voluntarily left their jobs. I was one of them! You might have been, too. And despite a looming recession and layoffs upon layoffs, the trend is becoming less of a fad and more a staunch fact of modern business.

Yet, despite the well-documented upsides of leaving a role within a few years, perhaps there’s something to be said for staying put.

According to data from the Federal Reserve Bank of Atlanta’s wage growth tracker, wages for workers who stayed at their jobs between November 2021 and 2022 grew by 5.5% on average. That’s the highest increase in the 25 years the Fed has kept track of such data, up from the 3.7% annual growth the bank measured in January 2022.

Unfortunately for those who stayed loyal to their employers, this pay jump still doesn’t stack up to job switchers’ wage growth during the same time period: 8.1%.

Workers have had the firm upper hand since vaccines rolled out in spring 2021 and companies across sectors began hiring like wildfire. That’s unlikely to change much in 2023 despite a looming recession, experts believe.

“Beyond the near-term noise of the boom-and-bust economic cycle, there are very clear labor-supply headwinds across the advanced industrialized world,” Aaron Terrazas, chief economist at jobs site Glassdoor, told Fortune. “Aging demographics and slow immigration mean that the pendulum of the market should swing back toward employees before long.”

Many workers sought a raise or a new job to deal with the impact of inflation on their bank accounts. Fearing the prospect of being short-staffed in a tight labor market, many bosses relented and paid up, evident in the Fed’s data. But that has further propelled inflation, as companies raised prices to compensate for the higher labor costs.

And for many workers, the wage increases still did not keep up with the cost of inflation; in June, consumer prices jumped 9.1% year over year, the highest peak since 1981.

Although inflation has since started to cool, nearly half of workers are still planning to quit their jobs or find a new one in early 2023. But some economists say inflation, wages, and the job hunt shouldn’t be so linked.

“The basic thing to stop inflation is to slow down the economy, have workers lose their jobs, and then of course their wages, and that ultimately affects the inflation rate,” Richard B. Freeman, an economics chair at Harvard and associate at the National Bureau of Economic Research, told Fortune this week. “But this inflation is coming much more from non-labor-related phenomena, such as supply challenges, China’s economy slowing down, and the Russian invasion of Ukraine.”

And while experts concede that layoffs and hiring freezes are likely to continue this year, as Vanderbilt associate economics professor Adam Blandin told Fortune, “the backlog of jobs that need to be filled is large, so…jobs [won’t] become scarce any time in the immediate future.”

But don’t let the big dollar signs fool you. Some Resignation quitters came to regret their decision, enticed by higher pay only to find that their work-life balance declined or the job didn’t align with their expectations.

Perhaps it’s time to consider the lesser-known third option, which could bring together the perks of both staying and switching: starting anew as a boomerang employee.