The Great Resignation is far from over 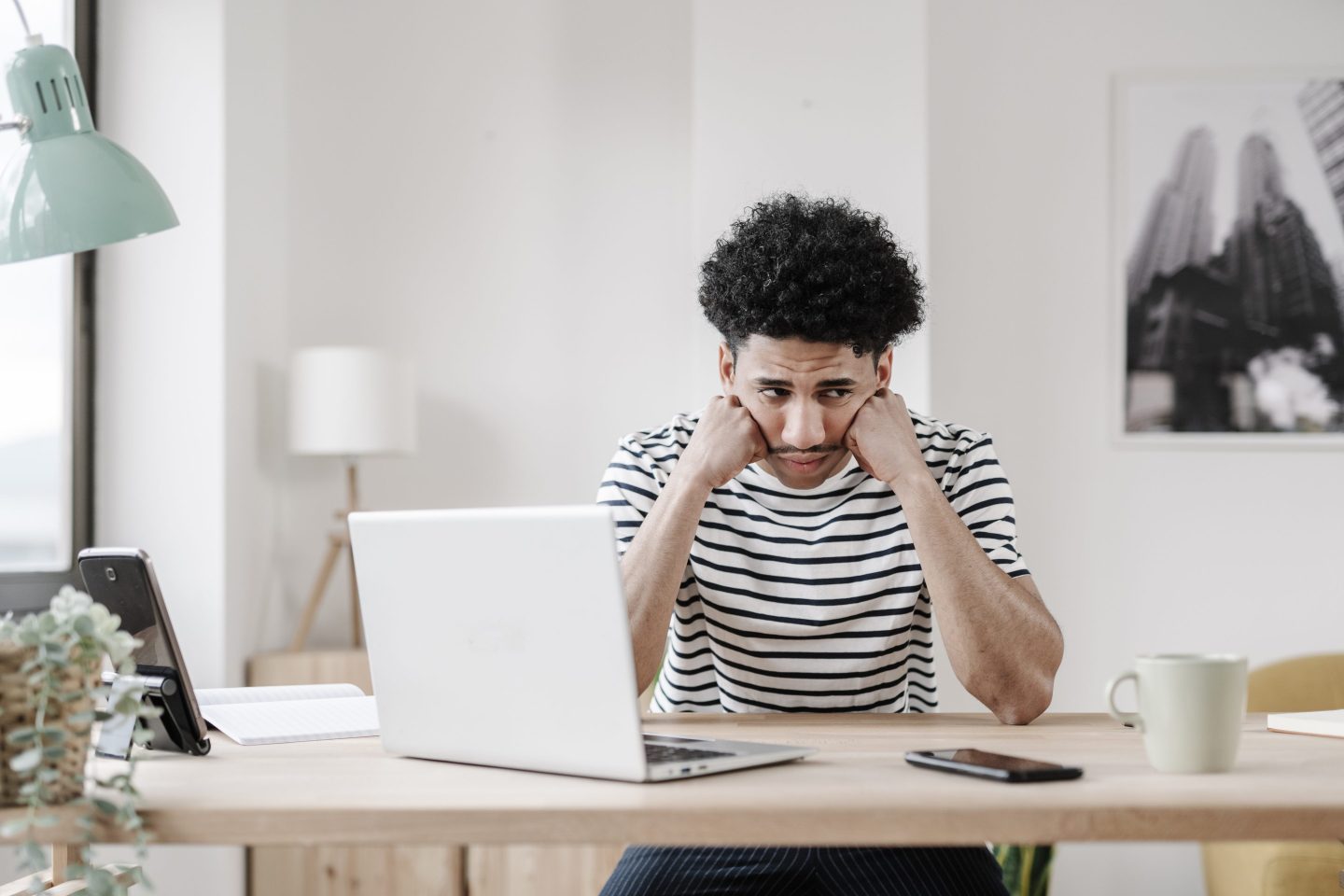 Insufficient pay during a time where the cost of living is high has pushed many employees to find new jobs.
Getty Images

“I just quit my job!” might as well have been the tagline of the last couple of years during the Great Resignation. Much like an Instagram announcement declaring “Just Married,” job quitting posts on social media were imbued with overarching glee, tight smiles and confetti, and papered-over anxiety regarding what is actually coming up next.

During the Great Resignation, many took advantage of the tight labor market to find new jobs with better salaries, benefits, and work-life balance. Loyalty to oneself over a company became a common sentiment, as many sought higher salaries to keep up with the rising cost of living.

The price bump that came with job hopping was more appealing to workers earning under a certain threshold: $75,000 a year. Of those who quit their jobs in the past two years, nearly half (46%) fall into that income bracket, according to a poll of 1,236 adults conducted by PBS NewsHour, NPR, and Marist. High-income earners were less likely to join the Great Resignation, with 33% of those making over $75,000 reporting that they changed jobs.

Money was top of mind for most job switchers, with 32% reporting that better compensation was their key motivation.

Maybe it’s a sign that money does buy happiness. A 2010 study put the benchmark of financial happiness at $75,000, echoed in the survey’s income threshold at which workers became less inclined to look for a new job. But a newer study from 2021 has since found that happiness plateaus at $85,000 a year. Coupled with the fact that some workers with higher incomes did look for new jobs, financial happiness might look a little different in today’s economy.

As inflation continues to soar, chipping away at some raises, so does the need for a salary bump—especially among the lower-income households who have been hit hardest by inflation.

Job hopping may have a bad reputation among employers, but employees say it’s born out of a lack of financial and emotional support at work.

“We shouldn’t look at job hoppers as the problem or that they’re a negative thing for a company,” Hannah Williams, a 25-year-old data analyst, told Fortune in March. “Maybe it wouldn’t be a problem if companies took better care of their employees, and paid them competitive salaries, and gave them the support that they need in the form of remote work and good benefits.”

While some managers predicted (or hoped) that a possible recession would scare employees away from demanding more from their company or quitting, the Great Resignation has yet to abate. There have been recent signs that it’s been slowing down, but more workers are still looking for a new job than they were last year.

Some may have ended up with quitter’s remorse, but many have found that quitting did get them ahead financially. Those who joined the Great Resignation received higher raises than their peers that stayed in their jobs, according to an ADP report.

In the words of Yogi Berra, “It ain’t over till it’s over.” Until employers address the need for proper pay in a time of inflation, the Great Resignation isn’t over yet