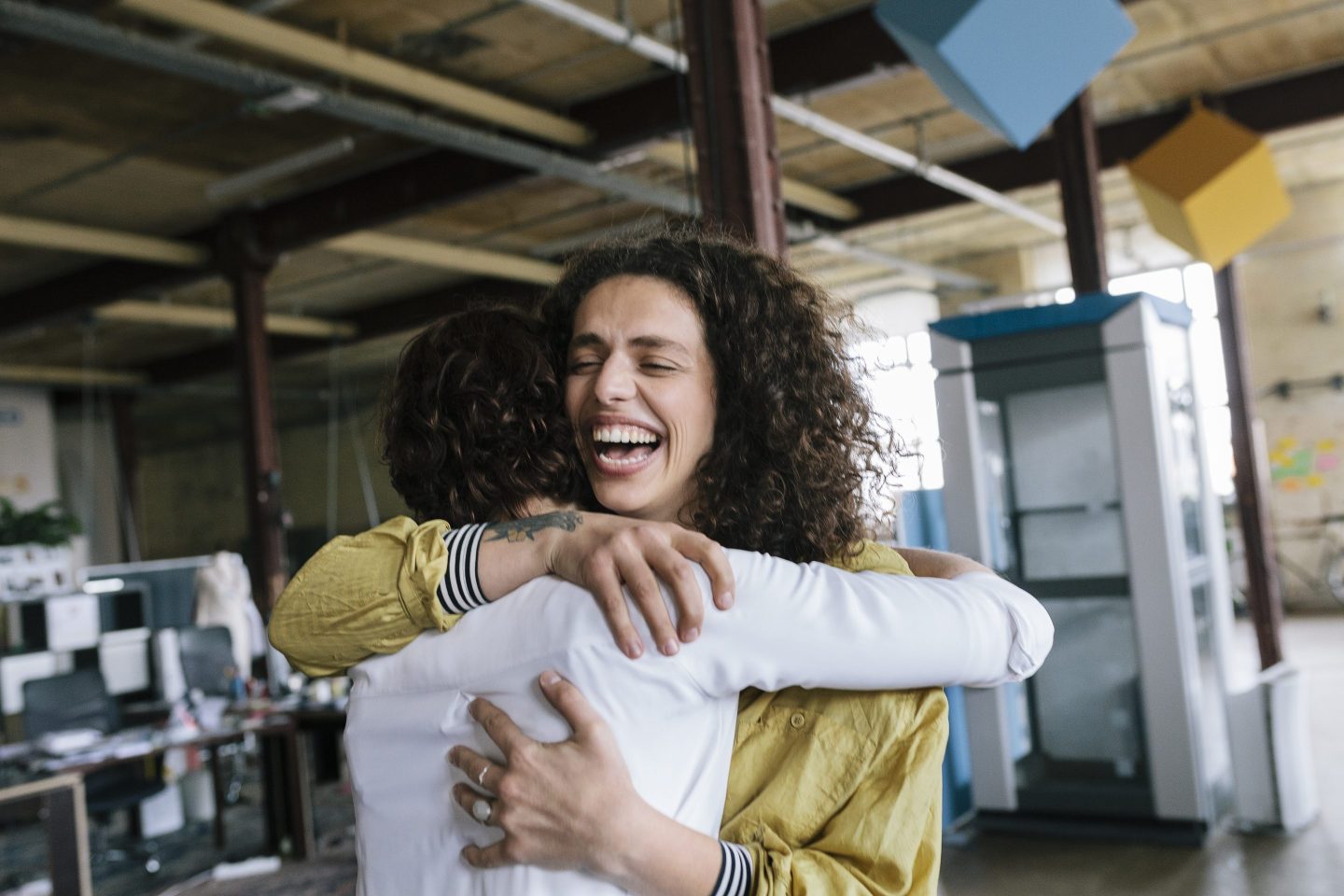 If your new job isn't all you expected it would be, your old job would probably welcome you back.
Hinterhaus Productions—Getty Images

Going back to an old flame may be ill-advised, but going back to your old job might be a great idea.

Rehiring an employee who’s moved on could benefit both the worker and the company, finds a recent report from people analytics software firm Visier, which analyzed records of 15 million global employees. It found that one-third of hires over the past three years were “boomerang” employees returning to their former employer. In the first few months of 2022 alone, they comprised 28% of new hires.

As the war for talent continues, managers seeking new hires in unconventional places has contributed to an uptick in the boomerang trend. Some 4.2 million Americans quit their job in June 2022, looking for better pay, greater flexibility, and more meaningful work. But if they don’t find what they’re looking for—or the new job they had lined up has fallen short of their expectations—returning to their old employer could be tempting.

It’s a smart financial move, as boomerang employees earn an average of 25% more when they return. The existence of that pay bump, Visier wrote in the study, suggests that companies may already recognize boomerang workers’ value as a potential solution to fixing the talent shortage. It’s a win-win for both parties.

Returning to an old job could mean getting what you were looking for when you said goodbye the first time around: better pay, better benefits, maybe even a promotion. On the employer side, boomerang hires make for a relatively seamless onboard. They already know how to do the job right and are able to start putting out quality work quickly.

The boomerang sweet spot—the amount of time between when the typical worker left their company and returned—hovered around 13 months. This time frame, it found, is long enough to ensure the worker will return re-energized and excited about the work, and short enough that they haven’t forgotten the ins and outs of the job.

For some of the workers who joined the Great Resignation, hindsight is 20/20. March 2022 research by the Harris Poll and USA Today found that about one in five workers who have quit since 2020 regret it. Many workers expressed “buyer’s remorse,” saying their work-life balance had declined, their new job was different than what they expected, and that they missed the culture of their old job.

That dovetails with an April 2022 report from software company UKG, which found that more than two in five pandemic quitters said they were better off at their old job; 20% had already boomeranged by the time of the survey.

Such regret is something former employers can take advantage of to entice their best employees back. Visier found that more than a quarter of boomerang employees were high performers at their old jobs. A company’s best bet at snagging a boomerang hire, Visier wrote, is keeping in thoughtful touch with high-performing workers after they’ve moved on and creating the kind of culture and value system that’s worth returning to.

“If people do boomerang, it says something about the company they left and boomerang back to,” one such employee told Visier. “Because I really still did believe in the company and the vision and all those good things and the people that were there.”