The ‘Great Regret’ doesn’t mean employers are off the hook 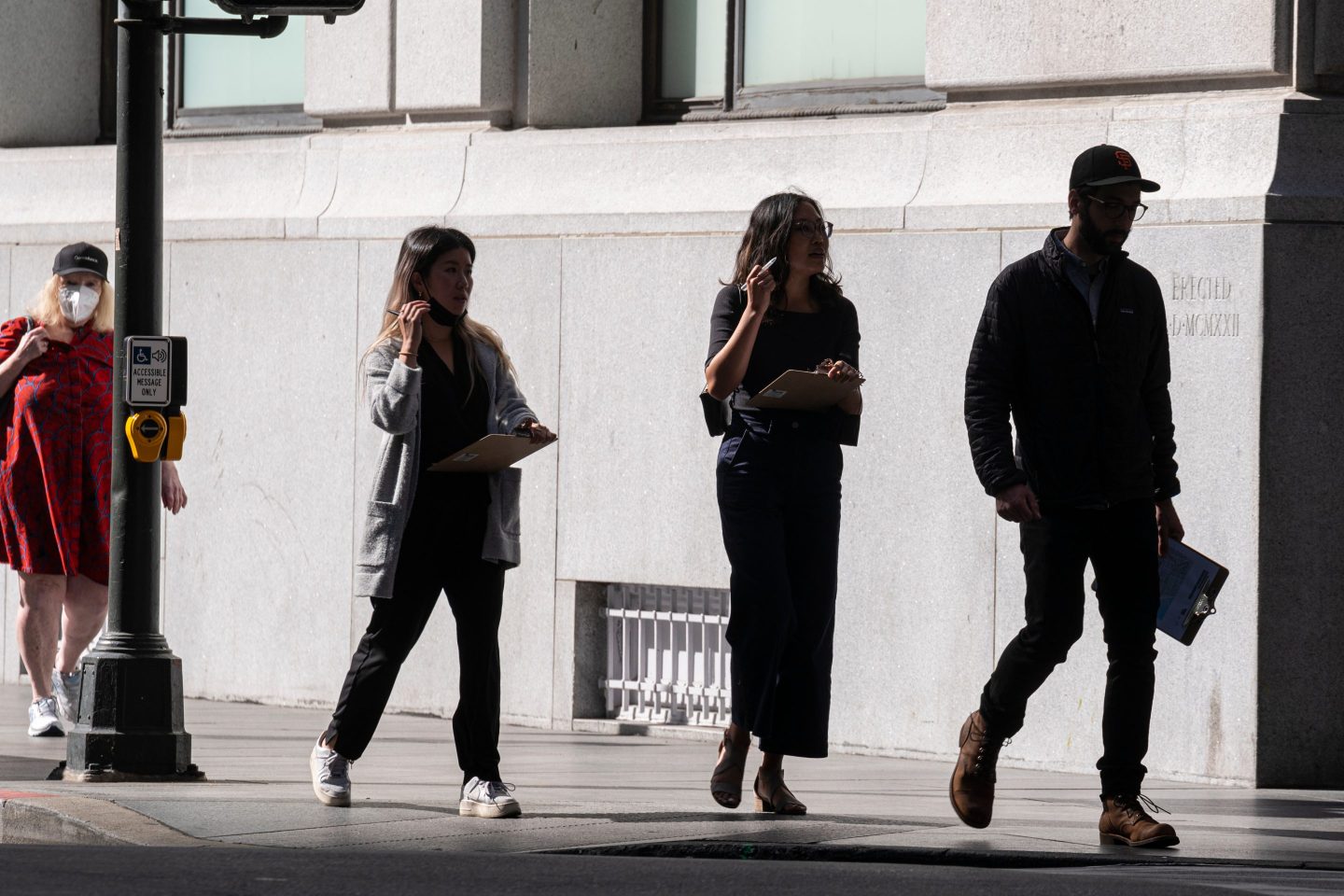 When recent surveys revealed that some workers who left their jobs during the Great Resignation ultimately regretted quitting, the narrative quickly shifted from how organizations should address retention to chalking this worker exodus up to an ill-planned whim.

However, some of the most significant findings were overlooked. In one survey, more than a third of respondents who expressed buyer’s remorse also felt work-life balance had declined (36%), about a third (30%) said their new job was different than what they were led to expect, and one in four (24%) said they miss the culture of their old job.

Rather than fixating on the fact that some Great Resigners are having second thoughts, we should focus on the factors that drove workers out in the first place–and that they weren’t able to escape even in their next job.

Toxic work culture was found to be the number one predictor of attrition. It’s 10.4 times more likely than low compensation to contribute to employee turnover. Sadly, stories of employees experiencing hostility, discrimination, and bullying are in abundant supply, and overwhelmingly it’s women and women of color paying the highest price.

These findings align with the first installment of LHH’s Readiness Index, an ongoing three-year behavioral science study that measures how ready people are for their next career move. We focused on financial service employees across the U.S., U.K., and France, using a series of implicit response tests and explicit questionnaires to better understand the gap between what people said and what they really felt about work, their careers, and their futures in general.

Looking at a combination of personal, workplace, and environmental factors (such as feelings of anxiety, differing company cultures, and the impact of the rise in automation), the index was able to determine people’s conscious and unconscious attitudes that impacted readiness while also measuring differences from country to country. What it found was that the average Readiness Score was in fact high across all the countries involved–with U.S. workers coming in the strongest with a score of eight out of 10, indicating an extremely high degree of readiness when it comes to making career changes.

Part of addressing toxic workplace culture means understanding where perceptions of toxicity are and aren’t coming from. We uncovered a surprising finding: Men, not women, are more likely to feel their workplace is toxic by 29%. That’s not to say they’re suffering more greatly, but that view alone could be stirring up discontent and interventions must account for both impact and intention to address real and perceived toxicity.

Pay, another key driver of people seeking new opportunities, saw record-breaking increases, with job switchers earning 5.4% more in 2021, and those who stayed with their company earning 3.5% more. However, these hikes have been outpaced by inflation for most workers–and as inflation continues to drive up costs and employers tighten their belts, this surge in compensation is likely to come to an end, which will only drive workplace culture further to the forefront for employees and job seekers alike.

We’ve also seen a tremendous increase in well-being investment, to varying degrees of success. And the attention is warranted. We found that 34% of Gen Zers don’t get along with colleagues and that women are 16% more likely to be anxious about their careers long-term–with our study suggesting U.S. women don’t believe they have as many opportunities to grow. Tech is also driving anxiety, with 36% of people falling into the category of technophobes.

Free teletherapy, meeting-free Fridays, gym memberships, and meditation offerings have become nearly standard benefits fare. While valuable, these perks don’t go far enough for most employees, who feel this isn’t getting at the heart of what’s actually causing such high rates stress, leaving the 38% of people who experience workplace burnout with little reprieve.

LHH’s Readiness Index found that 33% of workers who are 18-24 don’t feel heard at work, and that 30% of women feel excluded at work. Other studies have found that underrepresented groups and women feel strongest about maintaining flexible work schedules, and who most acutely felt the reprieve from office politics, microaggression, and discrimination.

If the idea of the “Great Regret” made employers think we’ll return to the status quo, we won’t. Workplace toxicity is fueling the mental health crisis American workers continue to face. The losers of the talent war will be those who fail to address it.

Gaëlle de la Fosse is the president of LHH.