Many people who join the Great Resignation regret it, and it means bosses can take back power 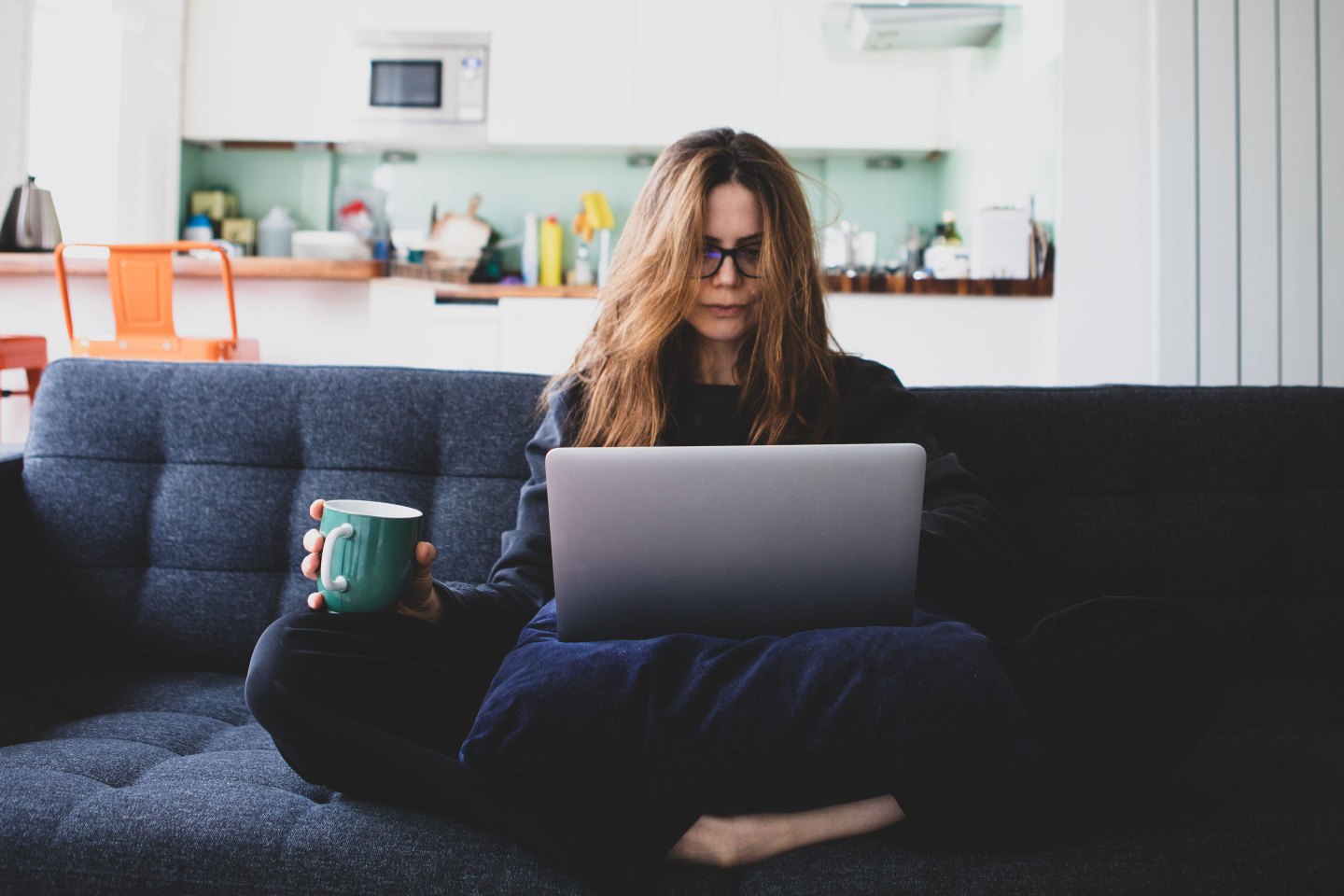 Some who joined the Great Resignation miss their former coworkers.
Getty Images

The grass isn’t always greener on the other side. Millions of workers who joined the Great Resignation have found that out the hard way.

A quarter of those who quit their jobs during the pandemic now regret it, according to Joblist’s latest report that looked at the state of the job market in the second quarter of the year.

The biggest reason workers are feeling quitter’s remorse is that they gave notice without another job lined up, with 40% saying they’re struggling to find a new role. Despite Friday’s strong jobs report that added 372,000 jobs in June, job seekers are finding the job market doesn’t feel as good as it looks.

But there are other reasons for their regret: missing former coworkers, finding out a new job wasn’t what they hoped for, and realizing their old job was better than they thought, to name a few. Of those who did land a new job, 42% said that it didn’t live up to their expectations.

The findings echo a separate report from multinational tech company UKG in April that surveyed nearly 2,000 employees across six countries. Two in five said they felt better off in their old job than in their current one, citing very similar reasons such as missing their old teammates.

Just ask Cruz Corral, who currently works at a media agency. He posted on TikTok about past quitting regrets, mentioning that he left an old job for better pay at a new one. But once starting, he realized that he had left a better work environment with coworkers.

“I made a very impulsive decision just because I was like, ‘Oh, this is more money, even if I’m not happy, I’m getting more money,’ but it really starts to take a toll on you,” admits Corral. “It’s really not all about the money.”

New job dissatisfaction can be an opportunity for employers who want to snag star employees back. Forty-one percent of workers in the Joblist report said they’d consider returning to their old company and become a “boomerang” employee. And the UKG survey found that one in five workers have already returned to the old jobs they had just quit.

But the UKG survey also found that managers don’t properly understand why their employees quit—and that a quarter of employees didn’t communicate why themselves. Managers need to work on communication with their teams to pave the way for a boomerang return.

They can do this by speaking to workers about why they left and how they can make conditions better should they come back, UKG Executive Chair and former CEO Aron Ain tells Fortune.

“Managers have a deep responsibility and perhaps the single most important factor about why people stay or why people leave,” he says, adding that they should establish a relationship of trust where their workers feel that they can be transparent about their feelings. It’s what he says UKG has always done, estimating that the company has hundreds of boomerang employees who return within around six months to two years.

He adds that creating this relationship is about understanding not just employees’ work lives, but also their career trajectories and pressures in their personal lives. Making your relationship with your subordinates stronger and your workplace will increase retention, he says, including bringing back a boomerang employee.

“Why wouldn’t you have it on your list of options to go try to pursue people who were super fantastic when they worked for you?” Ain says. “They chose to do something else because they’re allowed to, you now have a position that they would be great in, and they’d help advance your organization.”

For Ain, it’s an obvious choice.