U.S. financial executives admit wages at their firms have not kept up with inflation this year—but don’t expect a huge raise in 2023 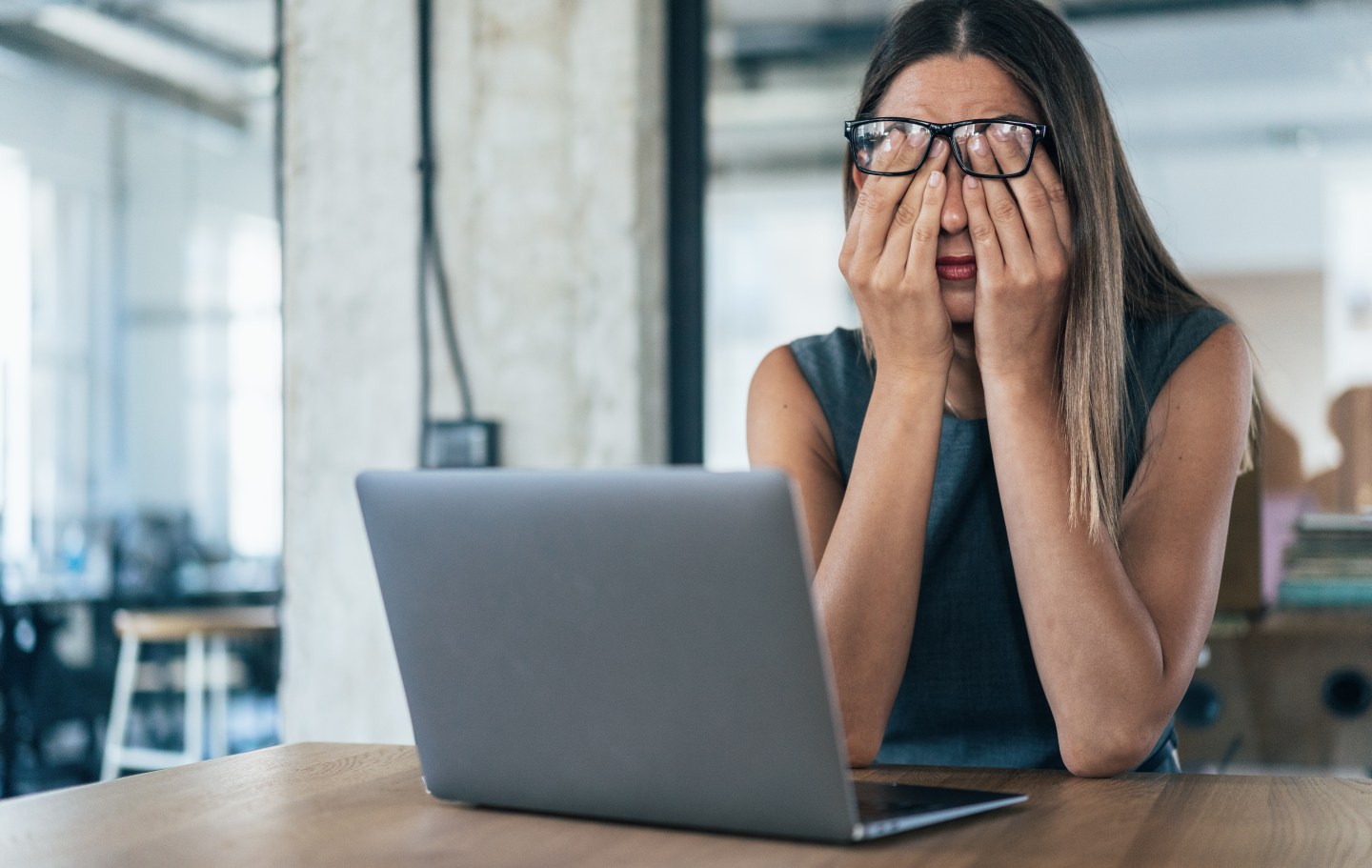 Workers are seeing record raises, but inflation is crashing the party.
Filadendron/Getty Images

Even if you received a raise sometime in the past year, inflation meant you probably didn’t feel it. And depending on the direction prices take in 2023, next year might be more of the same.

The red-hot labor market of the past year has put workers in the driver’s seat when it comes to wage negotiations. Too few candidates for too many job openings has pushed U.S. wages to grow at their fastest pace in decades.

But that didn’t mean much when inflation hit a 40-year high earlier this year. More than half of U.S. workers who received a raise in the past year say their income hasn’t kept pace with inflation, according to a September Bankrate survey, and now even company CFOs are admitting that inflation has run ahead of raises this year.

Total wage adjustments this year averaged two percentage points below inflation, a survey of chief financial executives published Wednesday found. The study was conducted by the Federal Reserve banks of Richmond and Atlanta and Duke University’s Fuqua School of Business and concluded on Dec. 2.

The study found that the majority of U.S. financial executives “report that wages at their firms have not kept pace with inflation.” Despite raising wages at a record rate last year, employees’ purchasing power was diminished regardless.

“Our results suggest that firms’ most recent compensation increases are well above what they typically offer. However, in many circumstances, they remain below growth in observed price statistics,” the authors wrote.

Additionally, many are “generally pessimistic” when it comes to next year’s economic outlook. Along with labor availability, inflation ranks as the top concern for CFOs, even outranking interest rate hikes by the Federal Reserve and the economy’s overall health.

CFOs expect inflation to subside somewhat next year but not to anywhere near pre-pandemic levels. To compensate for changes to consumer prices, CFOs plan to increase wages by an average of 3.3% in 2023, the survey found, but even these raises could still struggle to keep up with inflation.

Raises to the tune of 3.3% are unlikely to keep pace with inflation if it stays close to current levels, as some economists have predicted.

Year-over-year inflation in November came in at 7.1%. It was a welcome respite from its 9.1% peak in June, but bringing inflation back to its pre-pandemic rate of 2% could be a long slog, and some experts are concerned inflation could become stuck at uncomfortably high levels for the foreseeable future.

“We may have an issue where inflation gets stuck at around 4%,” Mohamed El-Erian, president of Queens’ College at the University of Cambridge, told CNBC this week. El-Erian said the supply-chain issues that have constrained the global economy throughout the pandemic are unlikely to be resolved in the short term, and could continue to push prices higher for the next year at least.

El-Erian warned last summer that inflation is running a very real risk of becoming “sticky” and “entrenched,” which happens when people expect inflation to continue increasing and prices stay uncomfortably high for longer.

Nearly 60% of companies are planning on adjusting wages owing to inflation, the Fed’s CFO survey found, but unless inflation goes into a steep decline next year, Americans are likely to see their purchasing power eroded even more.

For companies that provide a merit-based wage bump in addition to inflation adjustments, the outlook is rosier for U.S. employees. Workers who receive both adjustments will be on average entitled to a 6.4% raise next year, the survey found.

But for most employees not entitled to merit-based wage increases, 2023 is likely to be just as difficult as this year, the survey found.

“Many, if not most, workers will not see wage increases make up for the recent inflation,” the authors wrote.