Top economist Mohamed El-Erian says inflation ‘will be sticky’ and utters the words nobody wants to hear: ‘Entrenched’ and ‘broad-based’ 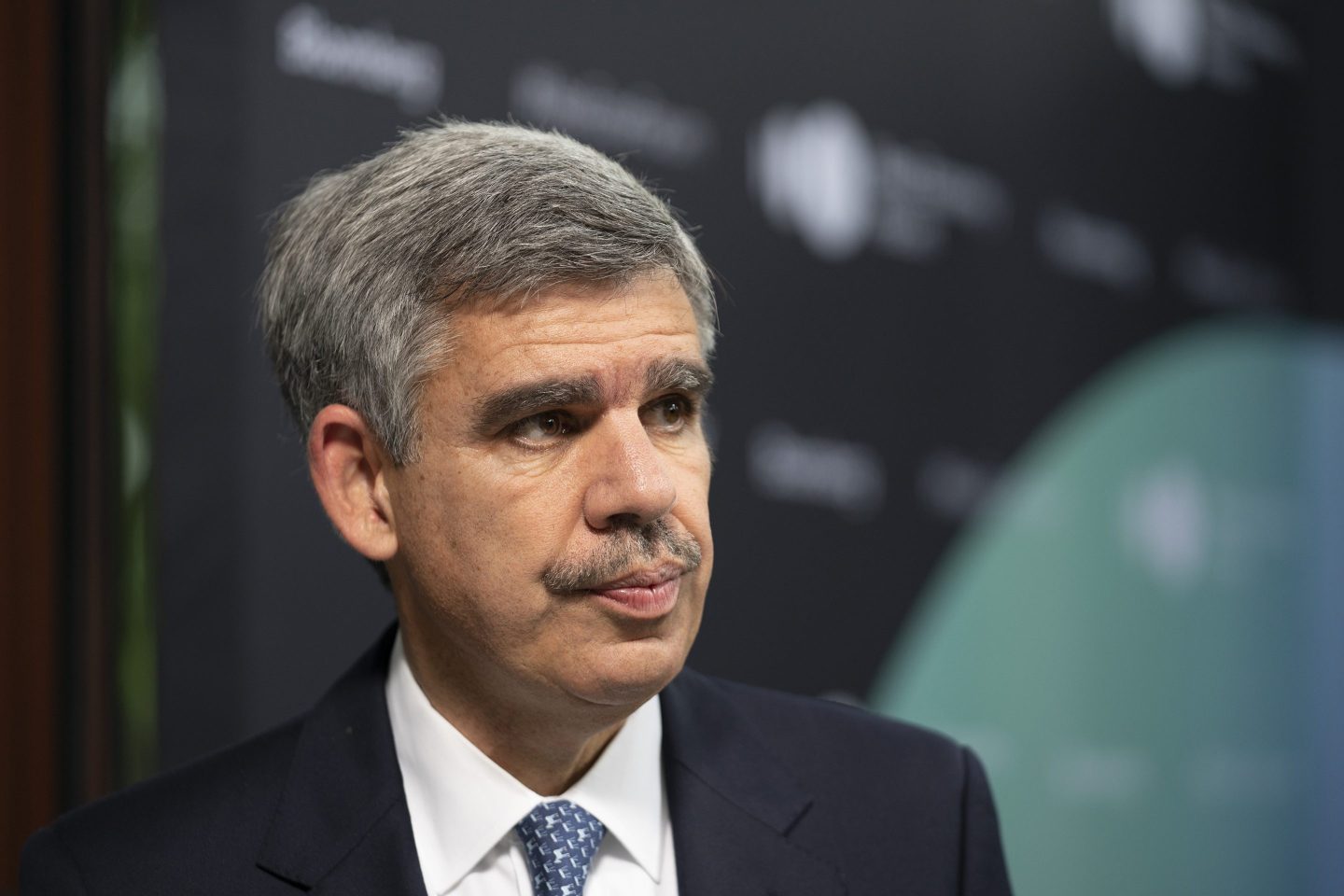 Inflation has become the most pressing issue facing the U.S. economy in 2022, and even with recent signs that it could be slowing, economists worry that the effects will last.

Mohamed El-Erian, chief economic adviser at Allianz and president of Queens’ College, Cambridge, has been warning about the dangers of inflation for over a year now.

The former Pimco CEO has become well known for his very public criticism of Federal Reserve officials and their characterization of rising consumer prices as “transitory” during the pandemic.

Now, El-Erian is warning that even if headline inflation, as measured by the consumer price index (CPI), comes down as gas prices fall, core inflation, which excludes volatile food and energy prices, will remain “stubbornly high.”

El-Erian told Yahoo Finance on Sunday that he expects core inflation will be “sticky,” ending the year between 4.5% to 5.5%. That’s well above the Fed’s 2% target rate.

Those are words to fear when it comes to inflation, as economists distinguish ordinary from elevated inflation by the standard of whether inflation expectations become entrenched and whether price hikes become broad-based in the economy. In other words, everyone expects prices to keep going up, and prices for everything go up as a result.

Top Federal Reserve officials have warned that “entrenched” inflation poses a “significant risk” to the U.S. economy. And officials at the Federal Reserve Bank of Richmond warned last year that when inflation becomes “broad-based,” it’s more likely to be a “persistent phenomena.”

The Fed has hiked interest rates four times this year in hopes of combating rising consumer prices, but so far they’ve been unable to break the U.S. economy’s inflationary trend. Inflation accelerated to a 9.1% annual rate in June, the highest since November 1981.

Now, Wall Street’s eyes are fixed on July’s consumer price index release that comes out on Wednesday. Consumers’ inflation expectations fell sharply in July as commodity prices dropped, giving hope to many economists that inflation hit its peak in June. But El-Erian says that even if headline inflation numbers come down from here, he is worried about the economic impact of sticky core inflation—and how aggressive the Fed will have to be to bring it down.

“What I’m most worried about is the collateral damage that’s going to be associated with inflation coming down, because the Fed has been so late in responding,” he said.

Still, El-Erian doesn’t believe the U.S. economy is in a recession just yet, even after U.S. gross domestic product (GDP) contracted for the second consecutive quarter this spring.

“We simply are not in a recession. Is the risk of recession high? Yes, it is. It’s high and getting higher,” he said.

Despite the increasing risk of a U.S. recession as rising interest rates cool the economy, El-Erian said Fed officials should remain focused on bringing inflation down if they want to restore their credibility.

“We’ve got to get control of the inflation beast,” he said. “The Fed needs to act not only in tightening its monetary policy, but also in gaining credibility. Its forward guidance right now is almost meaningless—and that’s not a good thing.”