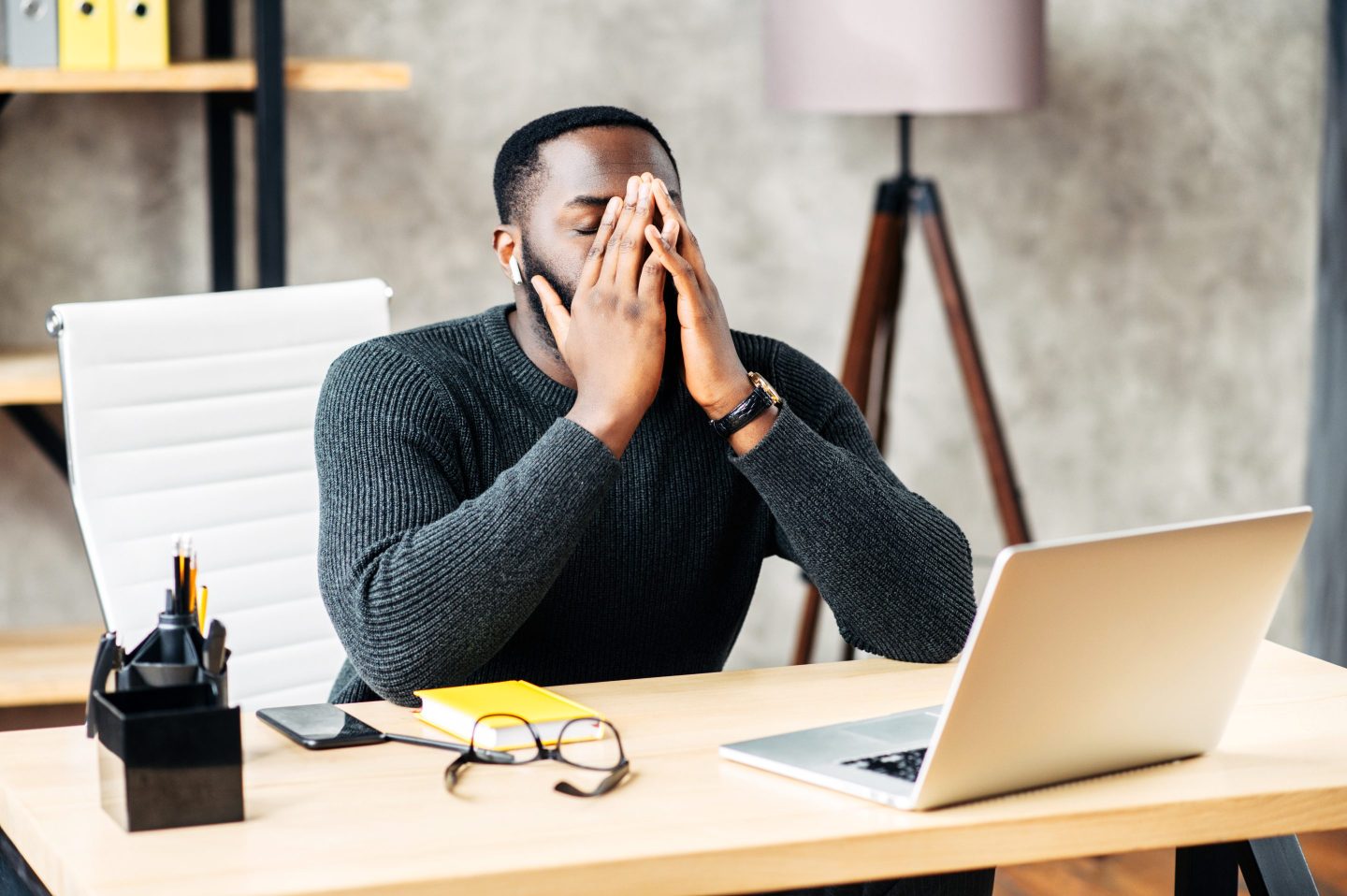 Over 70% of job seekers say it has been harder than they’d hoped to lock down a good role.
Vadym Pastukh - Getty Images

The latest workers to join the Great Resignation aren’t having as easy a time finding a new job as they thought it would be, and it’s leading to the Great Remorse.

A new Harris Poll, as first reported by Bloomberg, surveyed over 2,000 U.S. job seekers’ recent experiences with the labor market. Over 70% of them said it has been harder than they’d hoped to lock down a good role.

It’s a confusing market for everyone. Among workers who intend to stay in their current role, nearly two-thirds told Harris Poll it’s because they genuinely enjoy the work they’re doing and have no desire to leave. One-fifth of those workers admit they’re not working their dream job, but the pay and benefits are too good to give up. And the remaining 17% said they’d ideally like to switch jobs, but in an uncertain economy and looming recession, they don’t want to risk the financial security of staying put.

They may have a point. While businesses report robust hiring increases last month, unemployment is slowly creeping back up. Just look at the rash of layoffs—some numbering in the tens of thousands—at companies like Meta, Peloton, Twitter, and Lyft. These unstable conditions may come as a shock to the millions of workers who, last year, had become accustomed to having the firm upper hand.

Nearly three-quarters (72%) of workers on the job hunt, Harris Poll found, believe hiring managers are dropping the ball, often ignoring their application submissions or failing to schedule interviews. As a result, about two-thirds of those job seekers expressed regret over failing to begin their search sooner; about the same amount said they imagine their plight would’ve been easier last year or in 2020.

Case in point: it’s been a long road. Over 60% of seekers say the search has dragged on for over six months, and many say they’ve applied to more than 50 roles.

The frustration and the slog of the job search has led over half (51%) of seekers to agree that, as it stands, they would take any job offer that comes along. That’s one more sign that the Great Resignation might finally, after nearly two years, be cooling off.

But things haven’t been looking up for job seekers for some time now. A July report from Joblist found that a quarter of workers who quit during the pandemic have come to regret it.

And a March 2022 Harris Poll found that over a third of respondents who regretted quitting said that in their new role, their work-life balance had declined, their new job was different than what they were led to expect, and that they actually miss the culture of their old job.

These testimonies all suggest that the power is firmly back in the hands of the employers, whose best bet now might be to warm up to the idea of boomerang employees—so long as they agree not to say I told you so.