Lyft workers are nervous that layoffs might be next after the company freezes all hiring in the U.S.: ‘Stay away’ 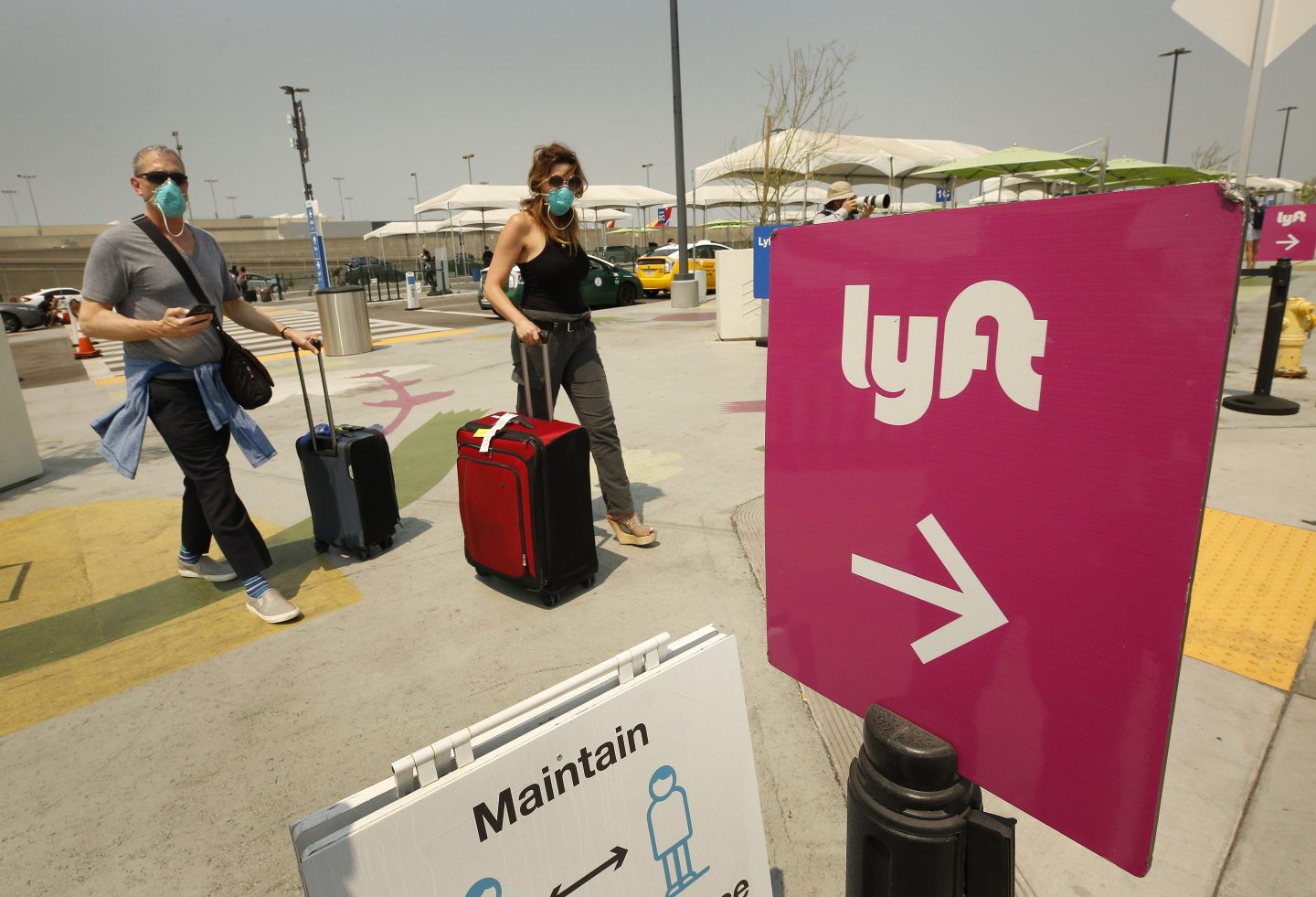 The ship—or ride-share—seems to be sailing at Lyft, which just announced that it’s suspending hiring in the U.S. until the end of 2022. The news comes on the heels of a reported driver shortage this past spring, and a more than 68% decrease in the ride-share firm’s stock this year.

It’s left current and prospective Lyft workers shifting in their seats, taking to anonymous social network Blind to voice their concerns. A potential hire who happens to be a former Meta employee shared on the site that they received a call from a Lyft recruiter canceling an interview, stating that the company was pausing ongoing applications.

Other Lyft job candidates littered the comment section with similar stories. One announced that their interview was canceled just five minutes before it was set to begin, while another added that theirs was abruptly stopped halfway through the first round.

“Layoffs coming soon, so stay away for now,” a current Lyft employee responded.

“I fully expect Hunger Games type behavior from the people still at Lyft who can’t get an offer,” a former Lyft employee added. “The stories I’ve heard and personally experienced are disgusting. It’s rats on a sinking ship trying to survive.”

Those working at competitors also had a foreboding message: “I can speak from my experience at Uber; it usually happens in stages depending on how bad things get,” one Blind user wrote, explaining that after hiring freezes comes rescinding of offers and then layoffs.

When asked for comment on the hiring freeze and potential layoffs, a Lyft spokesperson told Fortune, “Like many other companies navigating an uncertain economy, we are pausing hiring for all U.S.-based roles through the end of the year.” A Lyft spokesperson also told Bloomberg that the company does not have plans for layoffs unless economic conditions get worse.

Indeed, hiring freezes have been fairly common this year—especially in tech—as employers worry about an impending recession. They don’t always bode well—just ask Coinbase employees who were subjected to rounds of layoffs shortly after the company announced it was pausing hiring. But hiring freezes aren’t always a sure sign of layoffs.

Some Lyft workers reassured the company’s new hires, saying the situation isn’t as bad as it looks. “Imo you will be fine,” they said. “Our headcount is low already, and with the previous limited hiring and now freeze.”

Things aren’t all doom and gloom for Lyft. Second-quarter results showed a rebound for the company, exceeding pre-pandemic revenue for the first time. However, the stock slipped by 2.5% in premarket trading after its announcement to suspend hiring.

For now, layoff speculations are all virtual water cooler gossip. One Lyft employee noted they’d been hearing of such rumors for a year now. But as an Amazon employee predicts, “That Lyft third-quarter earnings report might be brutal if they’re already doing a hiring freeze.”