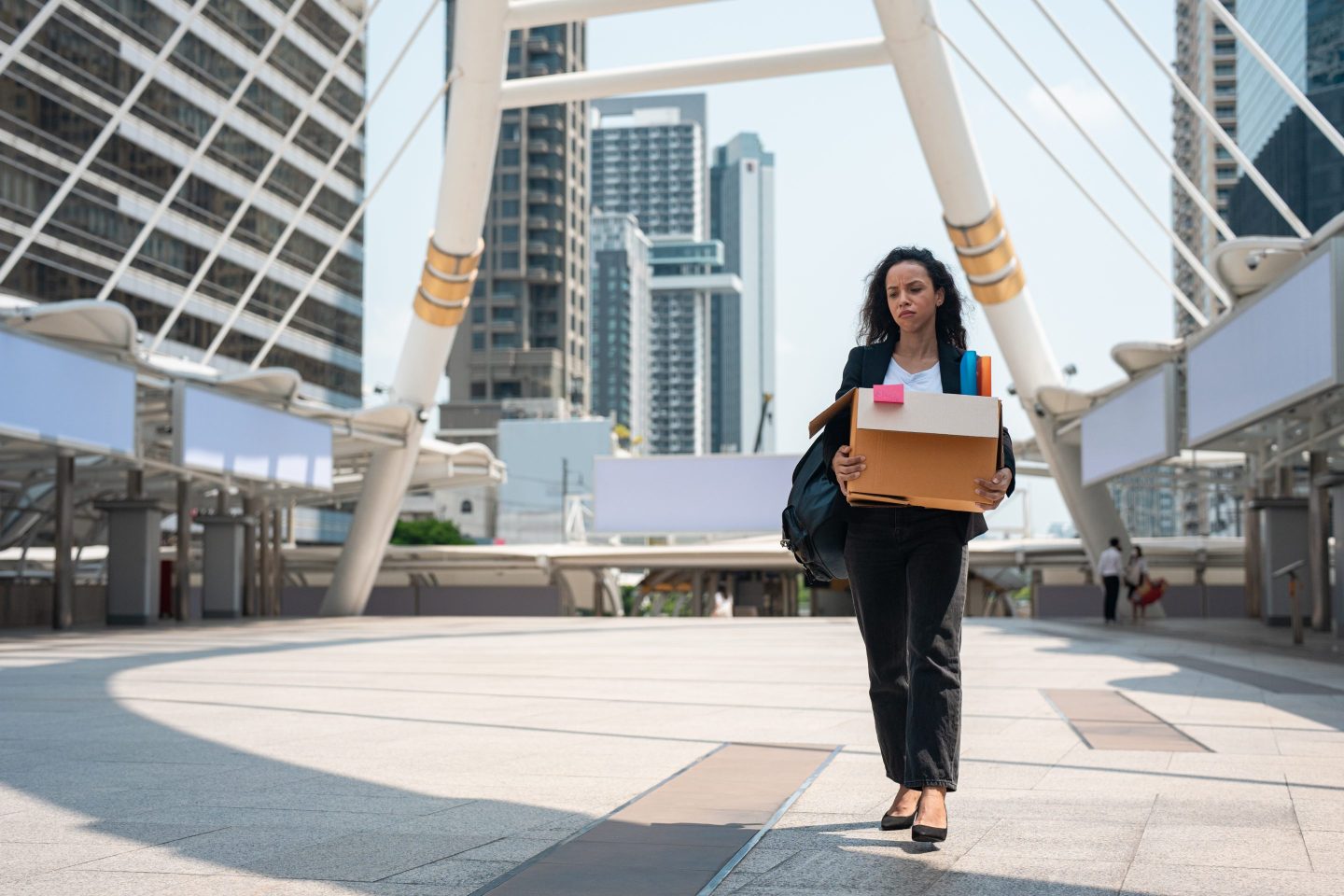 Tech layoffs in 2022 were among the worst since the dotcom bubble burst.
Getty Images

The tech winter of 2022 is one of the most brutal the sector has seen. Last year, 153,160 tech workers lost their jobs, according to Layoffs.fyi, which tracks corporate layoffs and dismissals.

That’s more than 50% of all tech job losses since the start of the pandemic. And it’s 10 times as many as 2021, according to data on the site.

It’s a brutal tally that brings the early days of the pandemic to mind. Between March and December 2020, over 70,000 tech workers lost their jobs. But it still falls well short of the dotcom bubble. Two million people were laid off in 2001, according to the Silicon Valley Business Journal.

Amazon and Meta were the two biggest tech companies to swing the ax last year, laying off a combined 21,000 people. While Elon Musk’s decimation of the staff at Twitter arguably earned the most widespread attention, it was just the fifth-largest tech layoff of the year. Booking.com (which let 4,375 people go) and Cisco (which terminated 4,100) both topped the social media site’s cuts.

All totaled, 1,172 tech companies reduced their headcount last year, according to Layoffs.fyi.

The data gathered by the company, which is not exact and based on both media reports and company announcements, shows how quickly things went sour for tech companies. In the first quarter of 2022, fewer than 10,000 tech workers were laid off. In May, however, the total nearly doubled—and continued to grow by leaps and bounds for the rest of the year.

The upside for tech workers is a significant percentage managed to find new jobs quickly. The Wall Street Journal cites a report from ZipRecruiter that found 79% of laid-off tech workers found a new job within three months of losing their old one.