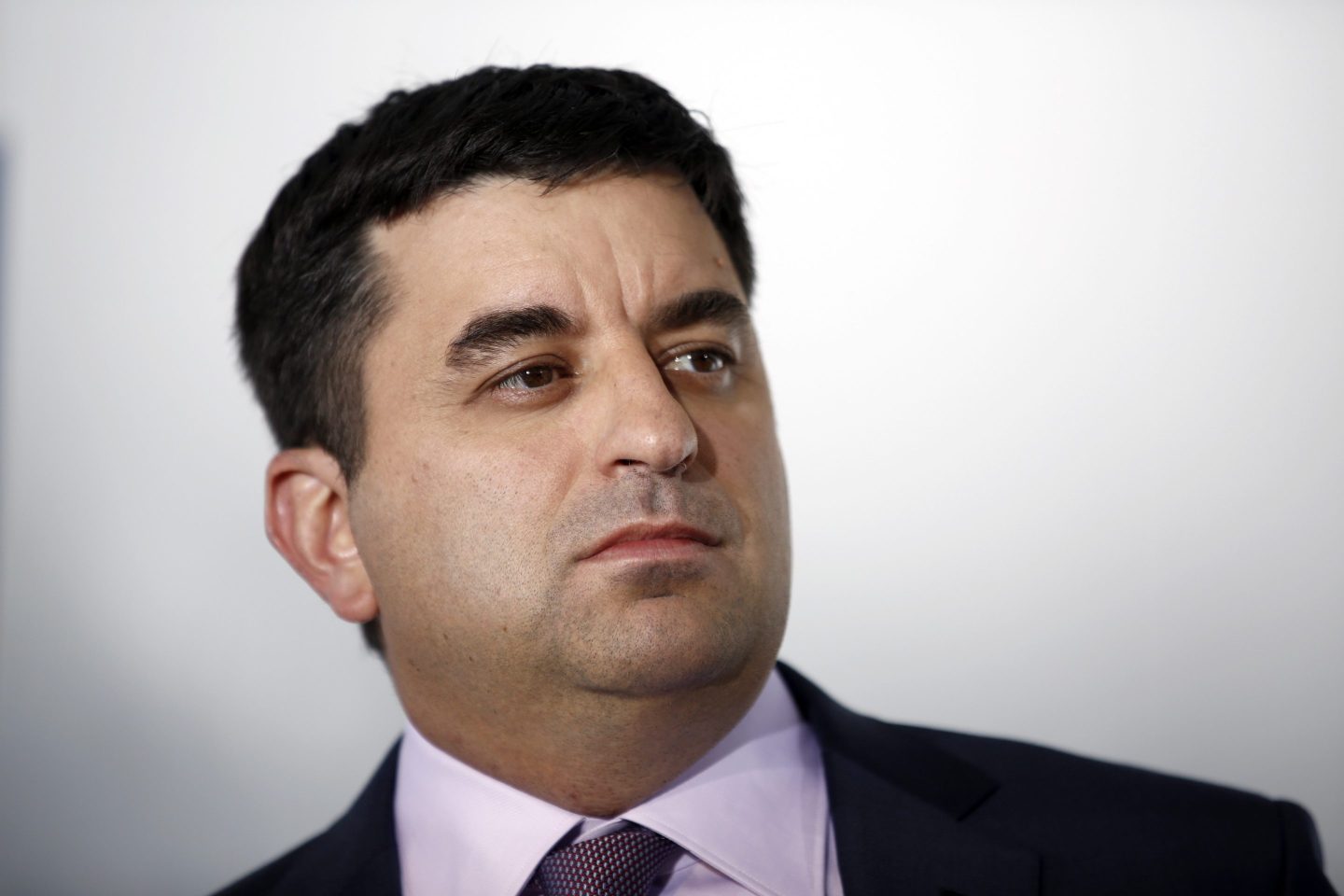 The world’s biggest hedge fund is sounding the alarm about the potential for a protracted multiyear recession.

And Federal Reserve Chair Jerome Powell made it clear this week that rate cuts aren’t in the cards.

“We’d expect kind of double the normal length of a recession because the Fed’s not going to be at your back for a long time, and that’s a big deal,” Jensen told Bloomberg on Friday.

The Bridgewater co-CIO said that the “good news” is that there is far less leverage in the financial system compared with the period before the Great Recession of 2008, which he believes will prevent a “cascading effect” in markets that causes a deep recession.

“Instead, you have this long grind that’s probably a couple years,” he said.

Jensen expects inflation will come down next year as a recession hits, but he argued that there will be a mixed bag of good and bad inflation reports that could weigh on stocks.

Not everyone on Wall Street agrees. Economists at Bank of America cut their inflation forecast for next year to just 2.8% on Friday, citing a “sharp drop” in goods prices. And Goldman Sachs is expecting just 2.7% inflation by the end of 2023.

But it may be wise to listen to Bridgewater’s co-CIO.

Jensen—who worked his way up the ranks at Bridgewater for 26 years under the tutelage of the fund’s billionaire founder, Ray Dalio—was one of the few CIOs on Wall Street to spot the rise of inflation in 2021.

Before the carnage that markets experienced this year, he warned that inflation would be a persistent issue and things would be “bad for investors going forward.”

Reiterating that forecast on Friday, Jensen argued that investors have yet to price in the coming multiyear recession and inflation that will remain above the Fed’s 2% target for some time.

“You haven’t seen the bottom in risky assets,” he warned. “It’s going to be a couple year down cycle here.”

The effects of China’s reopening and advice for investors

China’s economic reopening is one of the main reasons Jensen is worried about inflation next year.

Throughout 2022, Beijing’s strict COVID-zero policies have stood in stark contrast to the gradual easing of pandemic-era restrictions seen in the West.

But in recent weeks, officials in China have begun rolling back some COVID restrictions after strict, extended lockdowns sparked rare public protests across the country.

China’s reopening “will be beneficial” for some countries, but for the U.S. and Europe it could be an issue, according to Jensen.

“This is not a great thing for the U.S. and Europe,” he said. “China has been a blessing…because it has been such a disinflationary force.”

With Chinese factories and consumers locked down, demand for raw materials and goods from China was reduced over the past few years. That helped keep inflation at bay globally.

Now, as China reopens, commodity prices are expected to rise, exacerbating inflation in the West just as a recession hits.

That will make the “dilemma” for central banks—to fight inflation even as a recession looms or to pause or cut rates and deal with higher inflation—even worse, Jensen said.

For investors, Jensen warned, this means there aren’t many solid places “to hide” at the moment.

“Overall it’s not great out there, and cash is not a terrible thing,” he said. “Assets don’t always go up even though we’ve had that feeling over the last decade.”