Is it a bad time to change jobs? Here’s how the experts think looming recession will affect job seekers in 2023 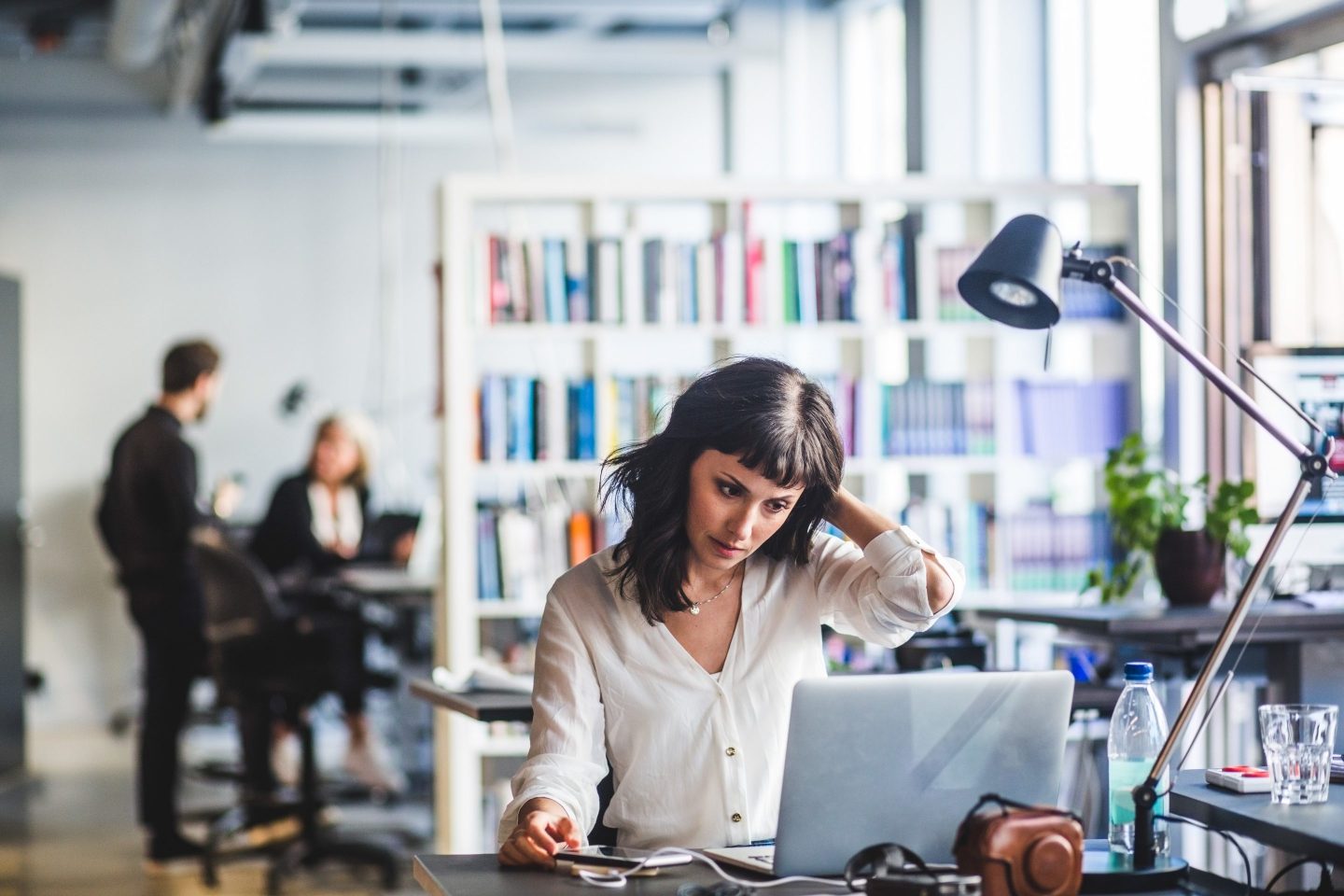 Many employees will be looking for new roles in 2023—but is it a good time?
Getty Images

Despite a string of reasons to be uncertain about economic stability in 2022, one thing in the U.S. remained consistently strong: employment.

The strength of the labor market left companies competing for talent and gave rise to a series of trends, like quiet quitting and the Great Resignation, that saw employees taking advantage of inflated demand for skilled workers.

But with around 90% of CEOs believing a recession is looming, America has seen widespread layoffs and hiring freezes, and many employees who jumped ship while the labor market was at its hottest are now worrying about keeping their new jobs.

Fortune asked the experts to weigh in on whether 2023 will bring a further power shift that will see employers regain control—and make switching jobs become more difficult and risky in the new year.

A tale of two labor markets

Aaron Terrazas, chief economist at jobs site Glassdoor, told Fortune that it would become “increasingly difficult to characterize the labor market in a single breath in 2023,” but he was optimistic that the U.S. labor market would mostly remain strong.

Against this backdrop, Terrazas said, the U.S. is poised to see a rift in the labor market, with demand waning for higher-skilled staff but remaining robust when it comes to frontline workers and skilled trades.

“Farsighted firms will seize a rare opportunity to scoop up exceptional global talent newly on the market due to layoffs at companies rattled by macroeconomic uncertainty,” he said.

However, he predicted that it would not be long before employers were on the hunt for highly skilled workers once again.

“Beyond the near-term noise of the boom-and-bust economic cycle, there are very clear labor-supply headwinds across the advanced industrialized world,” Terrazas told Fortune. “Aging demographics and slow immigration mean that the pendulum of the market should swing back toward employees before long.”

In a bid to temper soaring inflation, the Federal Reserve went on a rate-hiking spree in 2022—making borrowing costlier for consumers and businesses. Although some companies trimmed staff numbers in response, the American labor market continued to go from strength to strength, with unemployment hovering near pre-pandemic lows in December.

Richard B. Freeman, a labor market specialist who holds the Herbert Ascherman Chair in Economics at Harvard University and is a research associate at the National Bureau of Economic Research, noted that the labor market has surprised people with its resilience despite the Fed’s efforts to slow the economy down.

“I think it will take much bigger interest rate and probably aggregate policies to seriously impact the labor market,” he told Fortune. “The basic thing to stop inflation is to slow down the economy, have workers lose their jobs and then of course their wages, and that ultimately affects the inflation rate. But this inflation is coming much more from non-labor-related phenomena, such as supply challenges, China’s economy slowing down, and the Russian invasion of Ukraine.”

In that context, even if the Fed continues hiking rates, Freeman speculates the labor market will stay resilient, and jobs will be available, because it isn’t labor that’s causing elevated levels of inflation—and eventually policymakers will rethink which tools they’re using to target the source of rising living costs.

“There are supply-chain issues, so the way to deal with the inflation is obviously something to do with the supply chain,” he said. “If we’re going to invest in major areas to substitute for the global supply problems then we have to build [alternatives] like energy sources or whatever it is… There has to be a really major rethink of what policies are used to deal with [the current] inflation that really was not caused by tight labor markets.”

Freeman also told Fortune that with the U.S. and its allies sending aid to Ukraine, it was unlikely that policymakers would want to quash labor markets and, subsequently, tax revenue.

“I can’t see countries saying, ‘We’re going to push our economies down when we need to support our citizens whose tax money is going toward a war,’” he said.

Will there be more mass layoffs in 2023?

Adam Blandin, assistant professor of economics at Vanderbilt University, noted that even if the labor market loosens a little in 2023, workers are likely to maintain their hold on the bargaining chips.

“Currently there are almost two job vacancies for every unemployed person,” he said. “I expect this to moderate in the coming year as unemployment rises and vacancies decline in response to monetary tightening by the Federal Reserve—but because monetary policy acts with a lag, labor markets will probably remain tight for some time. This suggests workers will be in a strong bargaining position for most of the next year.”

Although Blandin told Fortune he expected the labor market to remain resilient in the new year, he conceded that persistent economic uncertainty was likely to trigger more job cuts across the board.

“In the coming year hiring will likely proceed at a slower pace and layoffs will likely increase,” he said. “However, the backlog of jobs that need to be filled is large, so this does not mean that jobs will become scarce any time in the immediate future.”

Carin Van Vuuren, chief marketing officer at Greenhouse—a New York–based startup that makes hiring software—agreed that regardless of the macroeconomic backdrop, companies would still need to work hard to compete for talent in 2023.

“The Great Resignation, quiet quitting, and record levels of job openings proved that the war for talent is over, and talent has won,” she said. “The power will remain in candidates’ hands and they will continue to be selective about who they work for and where—this could be the first recession that we see job seekers win.”

She urged employers to adopt “people-first strategies,” warning that this is essential if they want to successfully compete for talent.

“People want to work for employers that share their values and that have a flexible, welcoming culture,” she told Fortune.