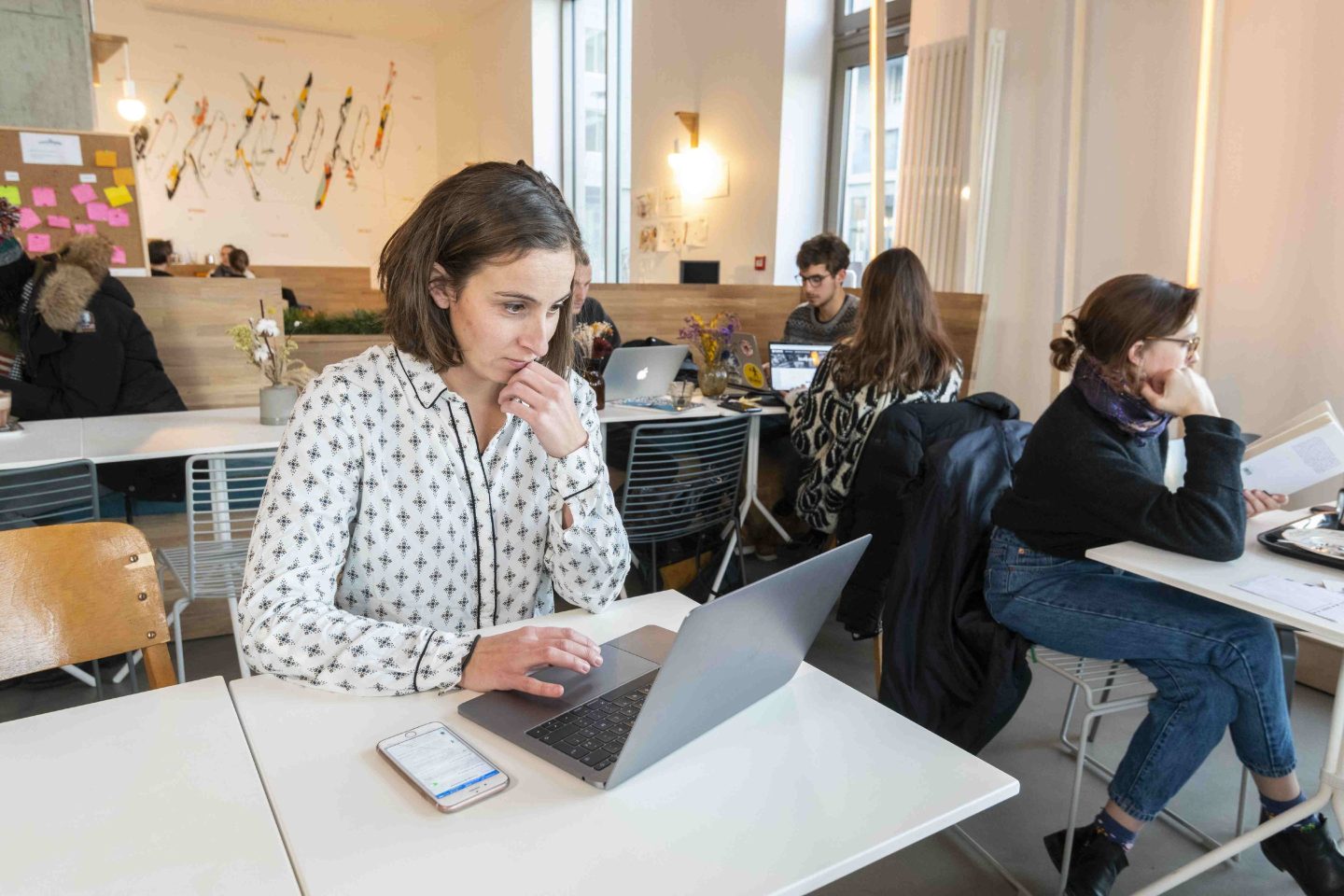 Postings on job board Indeed have declined 9% since the new year.
Andia/Universal Images Group—Getty Images

A record number of Americans quit their jobs during the pandemic in what was known as the Great Resignation. But because many workers resigned in hopes of earning higher salaries elsewhere, finding employment with purpose, and improving work-life balance, some have instead deemed it the Great Reshuffle.

Whatever it was, it looks like the strong job market that paved the way for workers to call the shots with their employers is shifting. Postings on job board Indeed declined 9% from Dec., 31, 2021 to October 21 of this year, according to Indeed.

A cooling economy brought on by higher interest rates and inflation is partly responsible for the lower number of listings. And fewer job openings mean it’s more difficult for workers to job-hop or quit their jobs without another already lined up.

“Sectors with previously robust hiring plans are leading the decline in job postings on Indeed this year,” Indeed said.

The declines have been most pronounced in the tech sector, which is facing stress from the economic slowdown. Last week, for example, both Facebook parent Meta and Amazon reported disappointing third-quarter earnings and gave muted guidance for the current quarter.

Furthermore, many tech companies have announced hiring slowdowns, such as Meta and Uber. Others like stock trading and investment app Robinhood and Netflix have gone as far to announce layoffs.

Job postings for software developers dropped nearly 30% from December 2021 to October 2022, the largest of the declines by profession. Postings for roles in human resources, marketing, and mathematics all fell over 25% during the same time period. Scientific and research development job postings also tumbled around 20%. Several sectors relating to production, transportation, and storage of goods have also had fewer postings, but not quite as high as those mentioned above.

The declines in job postings could also mean that demand for workers, coming out of the pandemic, has been satiated.

Still, the strong job market hasn’t entirely reversed itself. Employees are quitting at rates above pre-pandemic levels, and the number of job postings are nearly 50% above their pre-pandemic baseline despite the recent decline, according to Indeed.