Workers still have power over their bosses, and a recession won’t stop the Great Resignation 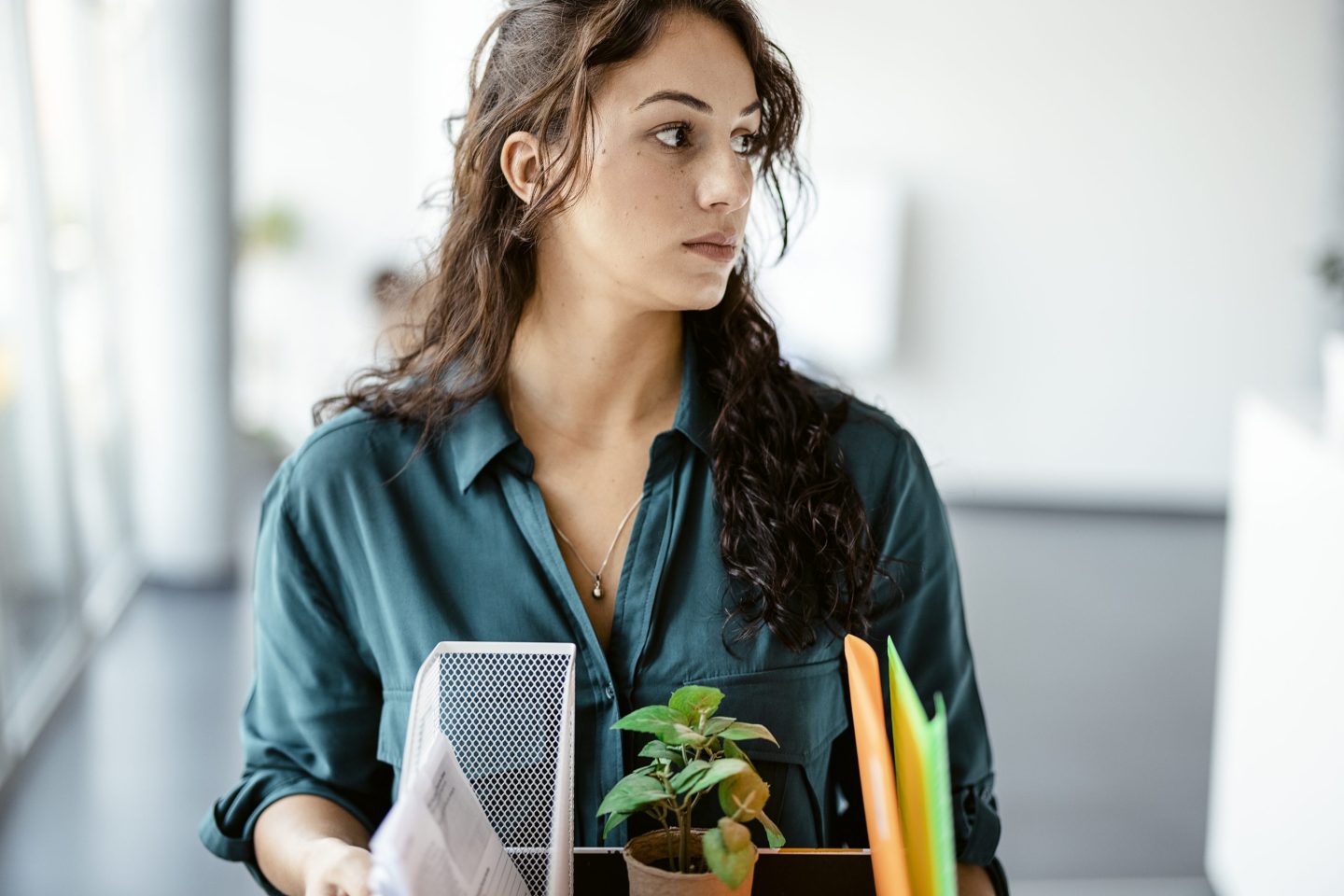 Nearly half of workers plan to find a new job in 2023.
PixelsEffect—Getty Images

Employees in the U.S. can’t quit quitting. Even with a recession looming, many workers aren’t afraid to leave their job for a better one.

When predictions of an economic downturn first started popping up, some CEOs thought (or hoped) that workers’ leverage in a tight labor market would end. Gone would be the days of remote or hybrid options or just general bargaining power for the worker.

But despite wishful thinking, that reality simply hasn’t settled in yet. If anything, the recession has the potential to kill the office entirely, as some employers are cutting office space instead of jobs as a cost-saving measure.  And a cost of living that’s outpacing wage increases has left workers searching for higher salaries. It’s all a sign that the Great Resignation may persist as we turn the corner into 2023.

Almost half (47.7%) of U.S. workers are looking for a raise or promotion in the coming year, according to a poll of 1,000 workers from software company Workhuman. Even though inflation is slowing down, sometimes a small but sizable raise still doesn’t feel like it’s going as far to compete with just how expensive everything is these days. Despite rumblings of layoffs, there is some good news: American workers can expect higher raises next year in a continuously strong job market, even if it is cooling slightly.

If employees don’t get what they want, they might be ready to find it elsewhere. Forty-six percent of the 2,500 employees recently surveyed by consulting firm Robert Half said that they already plan to quit their jobs or look for a new one in early 2023. That’s up from just six months ago, when only 41% were anticipating finding a new job in the new year.

Better pay is one of the major reasons most want to shift roles. Naturally, younger professionals (aged 18 to 25) are more likely to plan to quit, perhaps because they’re often in entry-level positions that pay less.

While separate research from August found that employees nervous about a recession were toning down their work demands, it seems that some have moved past their anxiety or that they’re willing to take a risk and quit to address their financial woes.

“Noise around hiring freezes and layoffs at some companies hasn’t seemed to faze workers—many are just as confident in their job prospects as they were six months ago,” Paul McDonald, senior executive director of Robert Half, said in the consulting groups’ report. After all, there were still 10.3 million job openings at the end of October despite some early layoff activity.

Bosses and employees seem to be playing a game of chicken these days, but one thing is clear: Whether a recession is coming or not, workers aren’t backing away from their demands.