College graduates expect higher salaries than ever before, and it could signal that America’s shrinking middle class is in trouble 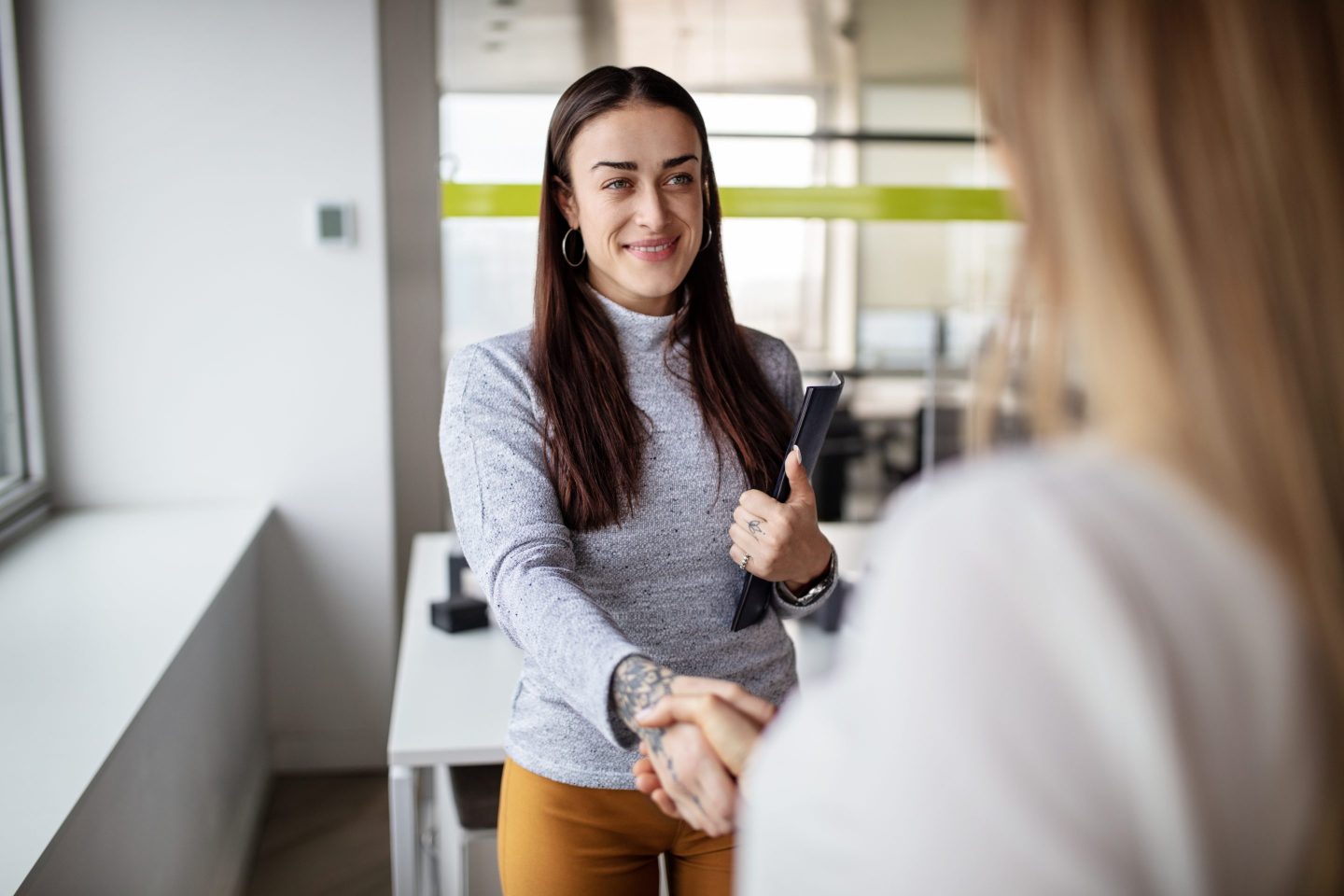 If you’ve got a “now hiring” sign in the window, you may want to reevaluate how much you’re willing to pay that new employee—especially if they have a degree.

It turns out that the lowest wage, on average, that workers with college degrees will accept is now $92,100, according to the Federal Reserve Bank of New York’s November 2022 SCE Labor Market Survey released Monday.

While what average-wage Americans would accept to change jobs (known as the “reservation wage") has been trending steadily upward since 2017, the tightened labor market during the COVID-19 pandemic sent it spiking. Among all workers, the average reservation wage was $73,667 last month, an increase from $72,873 recorded in July 2022.

The number of open jobs is certainly helping to boost these wage expectations. At the end of October, there were 1.7 jobs available for every unemployed worker, which means that workers can be more picky—and demand higher wages.

High inflation is also likely playing a role in workers continuing to push for better compensation. With annual inflation hitting 7.1% in November, Americans’ purchasing power is getting squeezed. Average hourly earnings increased annually by 5.1% that month—up to an average wage of $32.82 per hour, or roughly $63,000 a year. These increases haven’t exactly kept pace with price increases. When adjusted for inflation, real wages in the third quarter of 2022 actually fell by 3% year over year, according to the Payscale Index.

The struggle among workers to obtain wages that actually keep pace with inflation is just one reason many Americans now believe it’s harder to be part of the middle class. Even though incomes have continued to rise, those who can consider themselves middle-class (at least in a financial sense) have shrunk in the past five decades, according to Pew.

Many Americans saw wealth gains that fueled a pandemic boom: Data from Bloomberg and economists at the University of California, Berkeley, found those whose average real wealth falls in the 50th to 90th percentile (or the middle 40% of the population) hitting $393,300 during March 2022.

Sadly, it now looks like that was the peak—and since then, middle-class wealth fell about 7% as of the end of October thanks to inflation, a down market, and other economic headwinds.

It's no wonder, then, that workers are demanding higher salaries than ever before.