The American middle class is at the end of an era 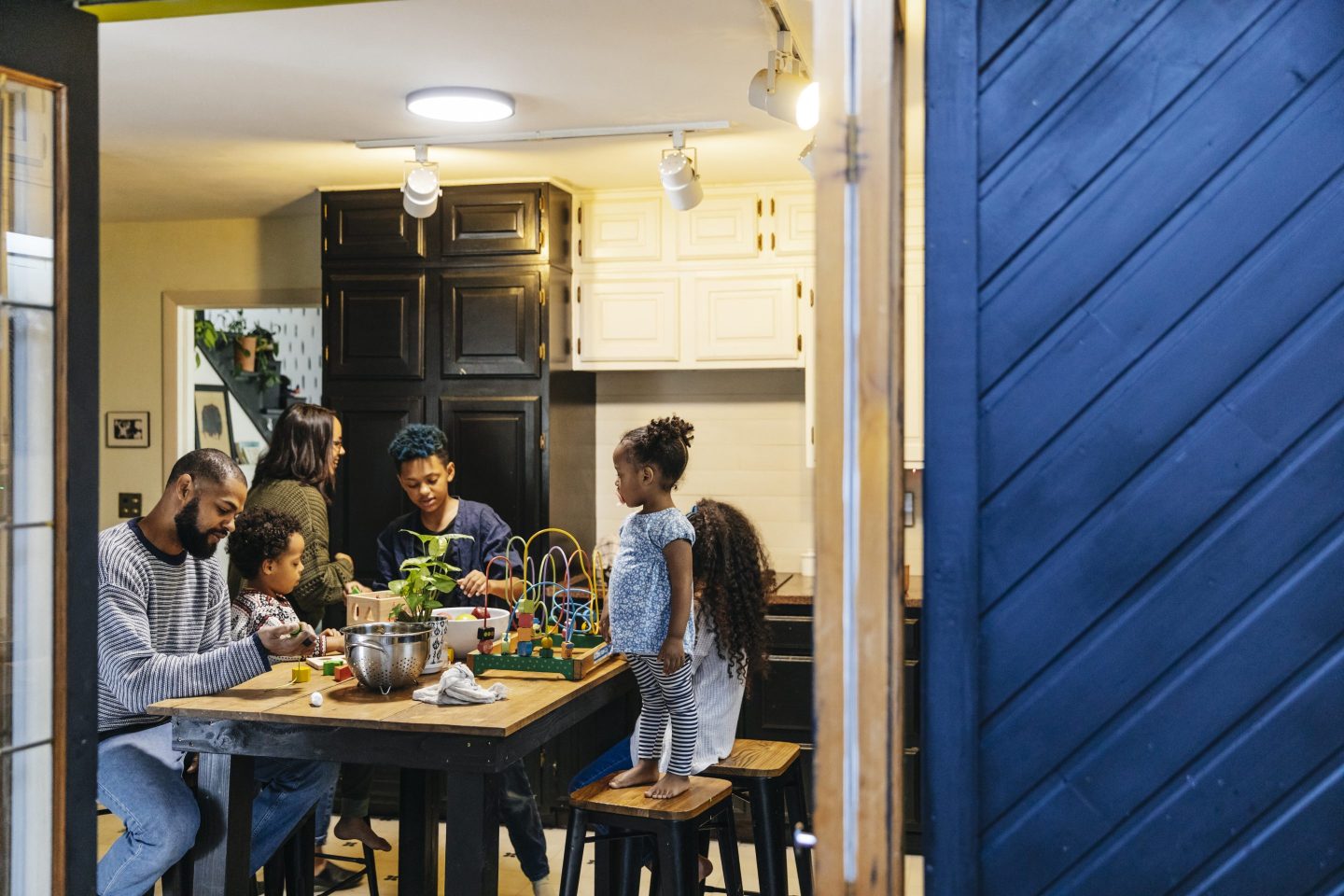 The golden era for the middle class is fading.
The Good Brigade—Getty Images

What do the Simpsons and about 50% of American households have in common? Not just a love for donuts or a kid who loves to say “eat my shorts.” They both belong to the middle class.

With government assistance and less spending during lockdown, America’s middle class was able to save unprecedented amounts of money during the pandemic. U.S. households had socked away about $2.5 trillion in extra savings from March 2020 to January 2022.

Now, new data made available by Bloomberg and produced by University of California, Berkeley economists reveals that wealth for middle class families reached a record level of $393,300 during March 2022. That’s $120,000 more than the average middle-class adult in America was when Donald Trump took office in January 2017, Bloomberg points out.

It was a golden era for the middle class, which began shrinking pre-pandemic. But that wealth boom has been fading: In mid-October, the average wealth of the middle 40% had dropped by 7% since March, according to Berkeley’s economists. That percentage represents an estimated decline in wealth by around $27,000. It’s a big fall: that kind of decrease hasn’t been seen since the 2008 global financial crisis.

It’s the result of a perfect storm of economic uncertainty brewing: interest rates are rising, the market is tanking, recession rumors are everywhere, and decades-high inflation means that cash in the bank isn’t worth as much as it used to. As the cost of living increases, more households have dipped into their pandemic-era savings.

And fewer Americans are earning as much as they were spending. According to data from Financial Health Pulse 2022 U.S. Trends Report, the number of Americans qualifying as financially healthy dipped for the first time in the five years the survey was run (from 34% to 31% in 2022). It’s still higher than pre-pandemic levels, when households were less able to save.

As talk of a recession swirls, this income bracket’s difficulty to keep up with the cost of living isn’t a great sign for the state of economic security.

The middle class is often heralded as a symbol of the American Dream, often associated with a steady income and homeownership—something that has become more difficult to maintain as inflation crunches and makes expenses, well, more expensive. Tied to bootstrap narratives, success for these households is sometimes seen as seen as a bellwether for the nation’s success (or at least used as rhetoric in many U.S. elections). As this income bracket shrinks and inequality rises, the dream that many are fed also starts to fade.

The number of people actually in the middle class has dwindled. Sixty-one percent of U.S. adults were considered middle class in 1971, dropping to just 50% in 2021, according to an analysis from Pew Research Center. Fewer Americans consider themselves to be middle class than they did before the Great Recession.

While wages have increased for upper-class individuals to match inflation, the same wage increases weren’t always found for the middle class. A majority of middle class households (75%) feel that inflation is growing at a rate faster than their incomes, according to a survey from financial services company Primerica.

While Bloomberg’s data shows the middle class’s wealth is still fairly high, anxiety plagues these households as the economy eats away at their newly accumulated wealth. It’s all enough to make someone say d’oh.