Middle-income Americans are feeling the biggest squeeze in 2022. Here’s how that happened 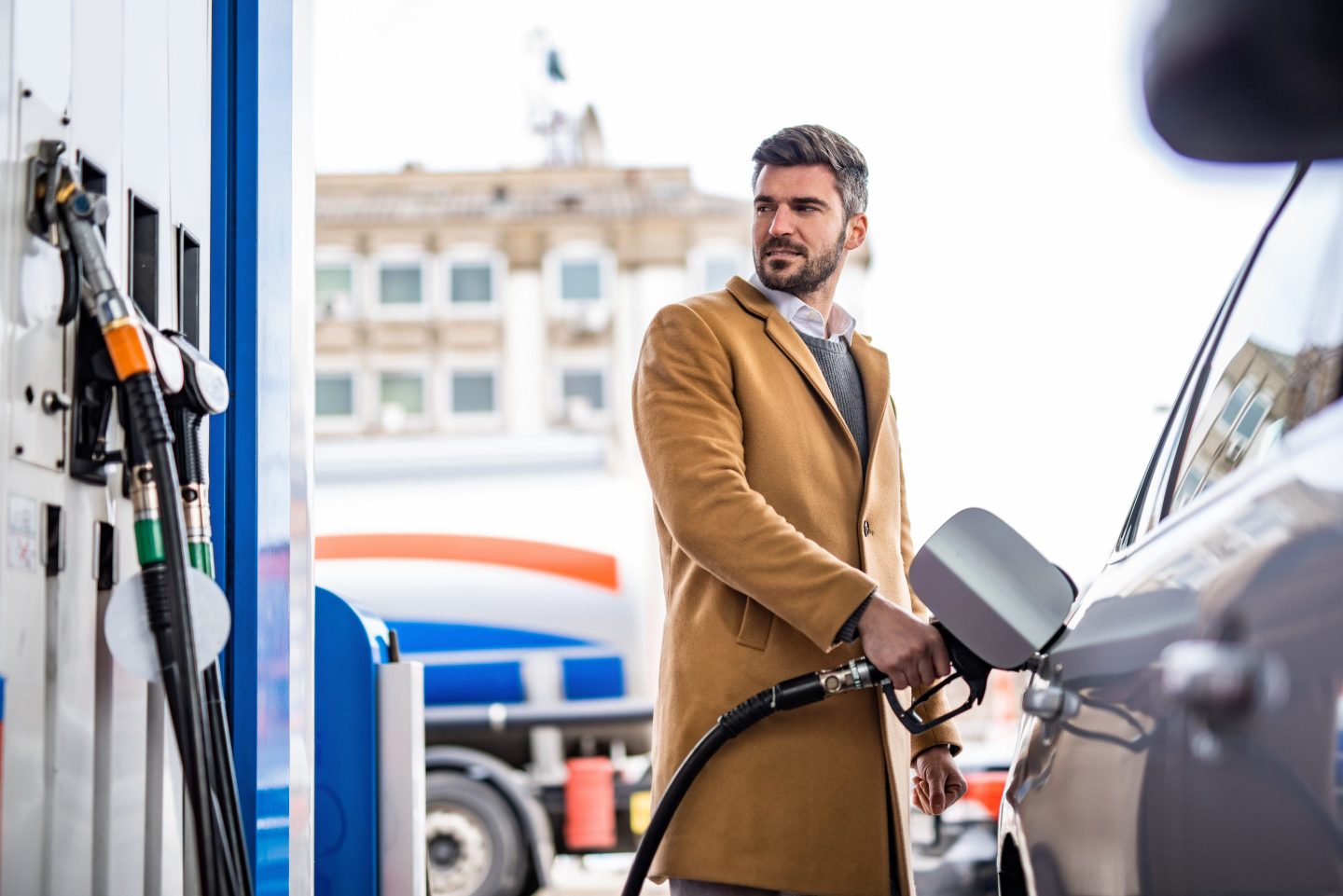 The first two years of the pandemic were actually beneficial for the group’s savings and investments, but 2022 has been less kind.
Getty Images

Inflation, recession risks, and a stock market downturn have not been kind to any American, but it’s the middle class who is likely feeling the most short-changed by these bleak economic times.

A confluence of circumstances in the post-pandemic era combined with the spending patterns of middle-income Americans has led to a perfect storm of bad economic signals for this specific group.

The economy’s negative messaging this year has already been a burden, and with growing threats that an even greater economic contraction lies on the horizon, the 2022 economic squeeze for middle-income Americans may be far from over.

The American middle class—generally believed to exist between the household salaries of $43,000 and $130,000—generally had a good 2021, finances-wise.

Expenses that could be considered superfluous—such as travel and eating out—were out the window for the best part of two years, and the result was a huge savings rate among Americans, around $2.5 trillion at the beginning of 2022.

But the economic times have changed dramatically since then.

Inflation already existed in the economy last year, but bounceback effects from the pandemic caused it to surge to a 40-year high, raising the prices for everything from gasoline to groceries.

The outbreak of war in Europe only added fuel to the inflationary fires by derailing supply chains and raising energy prices around the world — and the rising price tags for a few specific items are hitting middle income-earners especially hard.

The last few months’ inflation reports have shown a steady increase in prices for cars which combined with high gasoline prices, represents a big-ticket item that is eating up a much larger share of middle-income earners’ wealth relative to other income levels.

“The very wealthy, they may drive as much as the middle class, but a smaller share of their total income is spent on things like gasoline. For middle-class [Americans], it’s a larger share of income, and for lower-class Americans it might be nothing at all,” Peter Mueser, a chancellor’s professor at the University of Missouri who studies labor economics, told personal finance site Grow in March.

But inflation is not the only economic factor making life harder for middle-income earners, as the rising cost of living is being aggravated by a slow increase in wages, which is burning away at the large troves of pandemic-era savings.

Unlike upper-class income earners and executives who have seen wages grow in 2022, middle-income salaries are stagnating.

A recent survey by Primerica found that 75% of middle class households feel that rising inflation is quickly outpacing their incomes.

And with prices rising for cars and other items important to the middle-class lifestyle, as well as higher levels of debt than other income groups, slow-rising wages mean that those hard-earned pandemic-era savings are starting to get chipped away for middle and low-income Americans.

Between stagnating wages and high debt, the American middle class is dealing with a unique set of economic challenges in 2022, and the days of their pandemic-era financial cushion may be numbered as well.