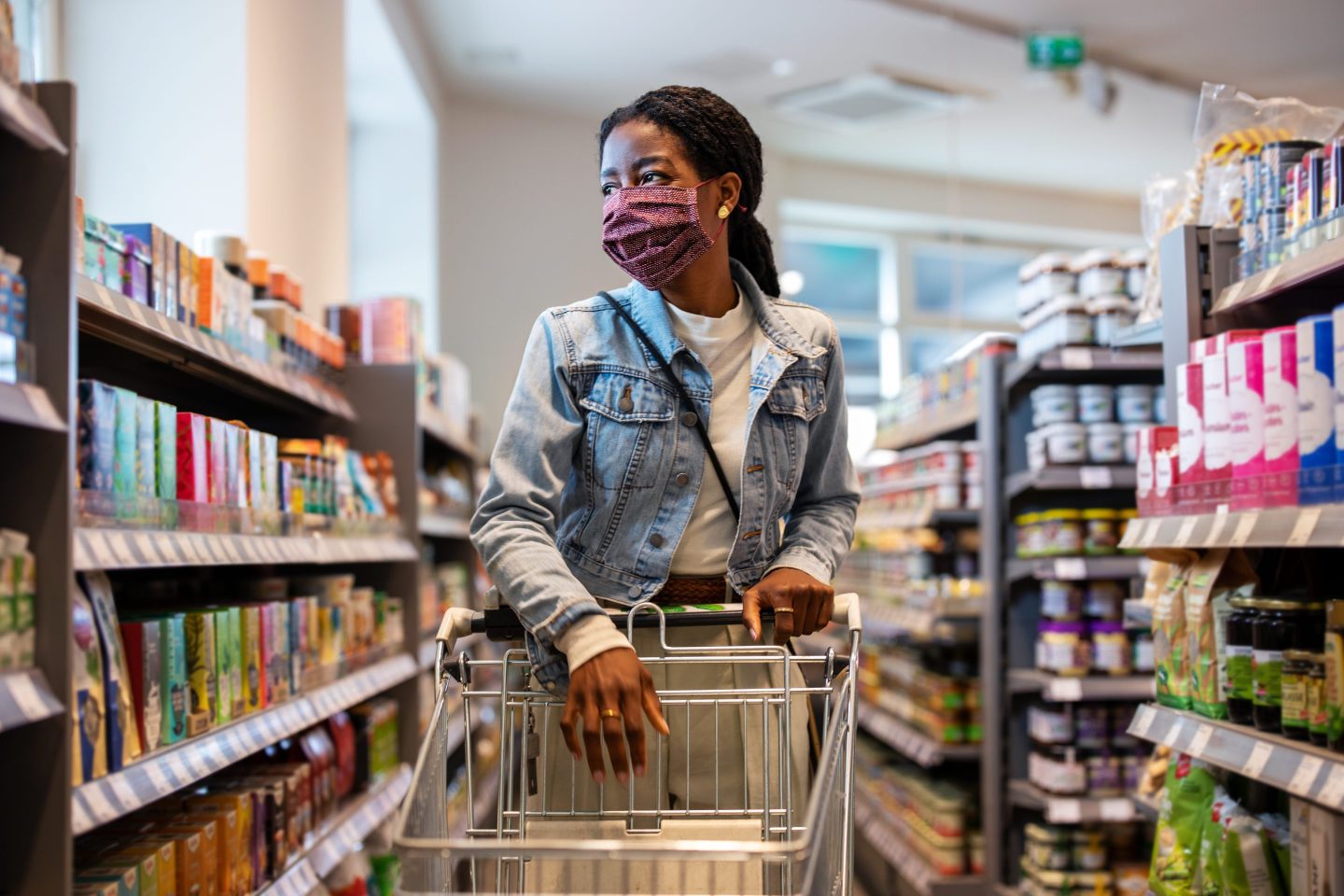 Through the economic turmoil of the coronavirus pandemic, there was one bright spot: Between lockdowns, stimulus checks, and unemployment benefits, many Americans were able to save a lot of money, to the tune of trillions of dollars.

But that pandemic-era savings surplus seems to be over. Not only are Americans not saving as much as they were in 2020 and 2021, but they’re now burning through some of the cash they set aside, according to Northwestern Mutual’s 2022 Planning & Progress Study, an annual report exploring Americans’ attitudes and behaviors toward their money. While the average American reported $73,100 in non-retirement savings in 2021, that figure fell to $62,086 this year, a 15% drop.

Northwestern Mutual’s figures might seem high when there are routinely articles about how the average American can’t afford a $400 emergency. The figures in this study represent the “midpoint derived mean,” which seeks to find a balance between the median, which tends to overrepresent non-savers, and the mean, which tends to overrepresent high savers, a Northwestern Mutual spokeswoman explained. Savings vary widely by age and income level.

The savings drop Northwestern Mutual recorded is in line with government data that finds personal savings rates are also decreasing. In December 2021, Americans were putting 8.4% of their after-tax income into savings. By March 2022—the most recent month for which data is available—the share fell to 6.2%, the lowest since 2013, according to the U.S. Bureau of Economic Analysis. The personal savings rate peaked at 33% in April 2020—the highest ever recorded.

Record-high inflation is largely to blame for the end of the savings boom, as is a “return to normalcy” for many, Aaron Bell, wealth management advisor at Cannataro Family Capital Partners, said during a press event about the survey. Travel, going into the office each day, and eating out are all taking a bite out of workers’ paychecks.

“It does seem that some people added to their budgets during the pandemic, like new streaming platforms and Peloton, and those costs might be still hanging around,” Bell says. “As we get back to real life, and we’re commuting again, maybe they’re still hanging on to some of these legacy expenses…this merging of the two worlds might be throwing some people off their budget.”

Inflation is especially worrisome for Americans. It was listed as the top risk to reaching financial security in retirement in Northwestern Mutual’s study, and the top problem facing the country overall, according to a recent poll from the Pew Research Center.

It’s one reason that many Americans have a pessimistic outlook on the economy, despite low unemployment and the fact that many households are much wealthier than they were at the start of the pandemic, thanks to rising housing and stock prices.

“For some households who are doing well and who are financially better off than they were in 2019, they are nonetheless seeing that financial buffer decrease,” Wendy Edelberg, senior fellow at Brookings, previously told Fortune. “If you’re watching your checking account dwindle, that’s stressful. If you’re watching prices go up in ways that we really haven’t seen in decades, that’s stressful.”

Despite the stress, some Americans remain optimistic. Northwestern Mutual’s report found that 60% of respondents built up their personal savings over the last two years, and 69% of those respondents plan to maintain their new savings rate going forward.