‘Time to end this nightmare’: Analyst Dan Ives says Elon Musk will likely step down from Twitter as company is on track to lose roughly $4 billion 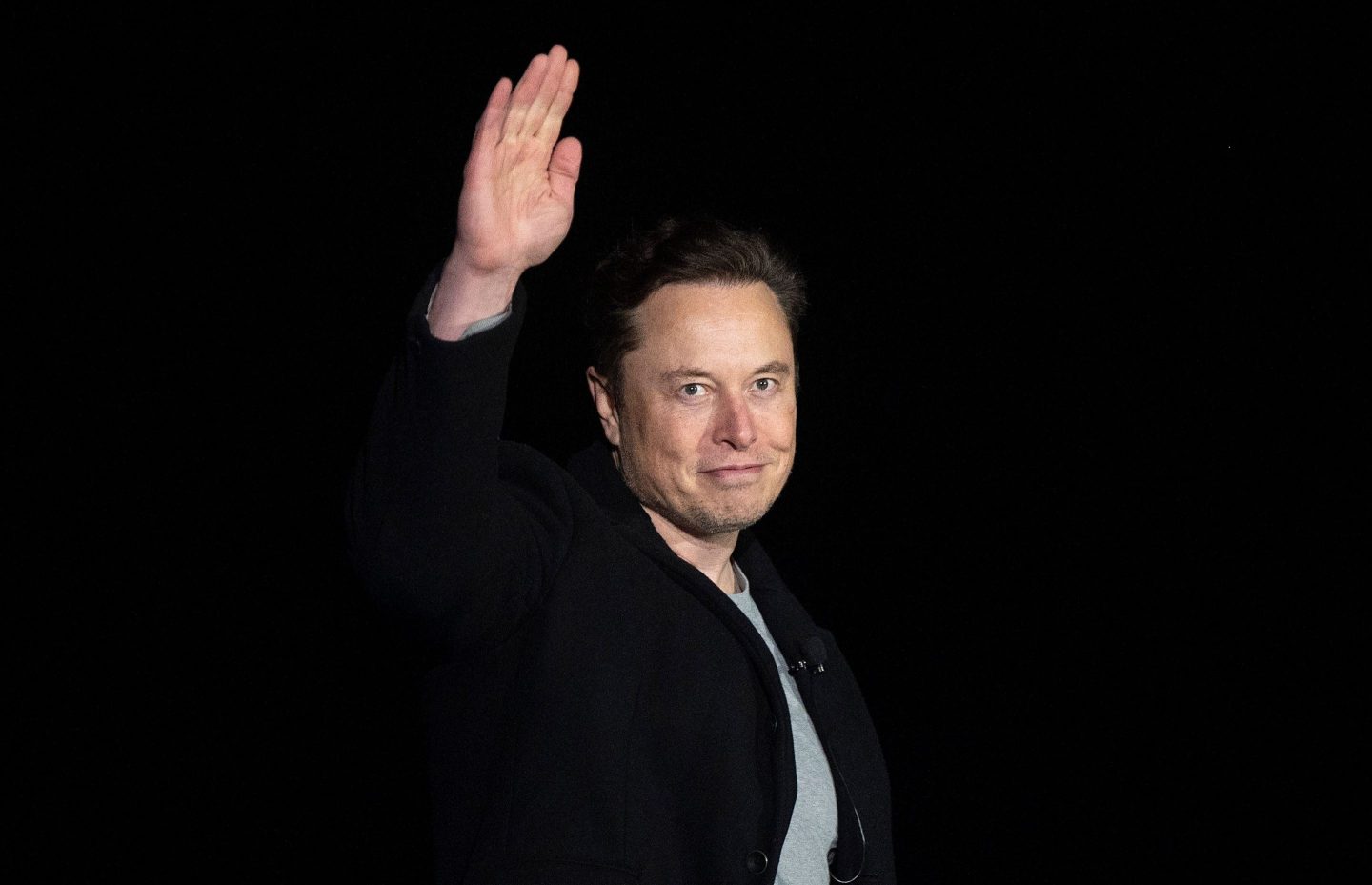 If Elon Musk listens to his followers, who said he should step down as Twitter’s CEO, it should allow him to refocus on Tesla.
Jim Watson—AFP/Getty Images

A broad bear market has taken the S&P 500 down over 20% this year, with high-growth tech stocks faring the worst as central banks worldwide raise interest rates to fight inflation.

Elon Musk’s Tesla is the perfect example. The EV giant’s shares have dropped more than 62% in 2022 amid fears that demand for vehicles may wane as rising interest rates dampen global economic growth.

And Tesla has been dealing with another “overhang” over the past year as well—Musk’s decision to buy Twitter for $44 billion and sell roughly $40 billion of Tesla stock.

Wedbush tech analyst Dan Ives believes the acquisition was the “most overpaid” in the history of the tech space, and he argues Musk is using Tesla to fund what could be $4 billion per year of “red ink” at Twitter.

But he said on Monday that there may be hope for the EV leader yet as Musk, who recently lost his title as the world’s richest person, will likely step down as Twitter’s CEO after a new Twitter poll he put out Sunday.

Musk asked his more than 122 million followers if he should “step down as head of Twitter,” saying that he promised to “abide by the results,” and 57.5% responded “Yes.”

If the billionaire follows through, Ives said it should allow him to refocus on Tesla.

“It appears Musk’s reign as CEO of Twitter will come to an end and thus be a major positive for Tesla’s stock starting to slowly remove this albatross from the story,” Ives wrote. “Time to end this nightmare as CEO of Twitter.”

Tesla traded up as much as 4% in morning trading, but quickly reversed its gains and is now down over 2.5%.

A wild ride as CEO

After a monthslong “will he, won’t he” saga, Musk was forced to buy Twitter for his initial offer price of $54.20 per share—or $44 billion—and he quickly saddled the company with billions in debt.

Now Twitter has to make roughly $1.2 billion in annual interest payments, and to do that Musk has to cut costs and boost revenue.

The billionaire CEO opted to launch a new $8 per month verification plan last month to help accomplish this, but things quickly went awry. Trolls took advantage of the new offering, impersonating corporations and celebrities. Ives said that the “botched” plan made advertisers “run for the hills.”

And now Musk is reportedly not paying rent at some of Twitter’s San Francisco offices and selling off assets including espresso machines and sculptures in an effort to cut costs.

The billionaire CEO has also received criticism for seemingly going against his free-speech agenda since he bought Twitter, firing employees who criticize him online and threatening to sue those who leak information to the media.

Musk also suspended—and then reinstated—journalists who shared information about a Twitter account called @ElonJet that tracks the movements of private jets.

Ives said that all of this has been “a black eye moment for Musk and been a major overhang on Tesla’s stock.” But if Musk begins “reading the room” and decides to resign as Twitter’s CEO, he argues it will be “a major step forward.”

Ives remains bullish on Tesla’s fundamental story, despite potential demand woes, and says shares could be worth $250 by this time next year.