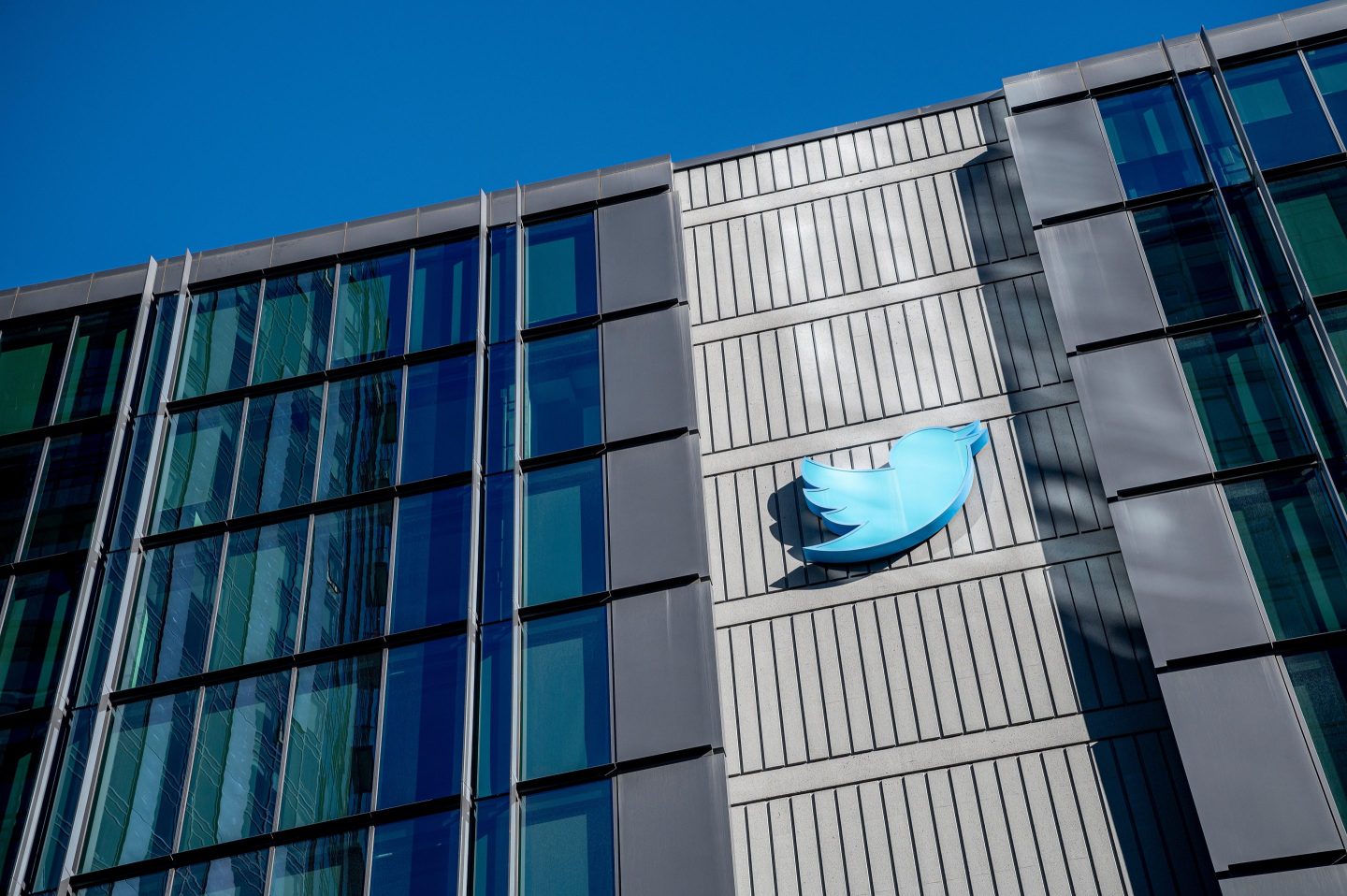 Elon Musk’s Twitter may have a new strategy to get costs down: Just skip payments.

Twitter has not paid rent for some of its offices, including its San Francisco headquarters, for several weeks as it tries to renegotiate its leases, reports the New York Times. The newspaper also reports that the social media company is refusing to pay an almost $200,000 bill for private flights made around the time of Musk’s takeover.

The missed payments are part of an overall drive to cut costs at the social media company. Musk laid off around half of Twitter’s staff soon after he became CEO. Former employees complained in November that the social media company had yet to reimburse them for expenses incurred when they were still working for Twitter. Executives at Twitter are now exploring whether they can deny severance payments to those who were laid off, the New York Times reports.

Twitter did not immediately respond to a request for comment. The social media company has almost eliminated its communications department since Musk’s takeover.

Musk also directed employees to cut $1 billion in spending on Twitter’s IT infrastructure, such as the extra servers the company uses to keep running during periods of high traffic.

Twitter’s new CEO has also asked employees to revisit the company’s deals with vendors and partners—including withholding payment as a tactic, the New York Times reported last month. That might extend to Twitter withholding rent payments: Some landlords have offered to let the company terminate its lease in exchange for a reduced payment, but the social media company has refused, according to Axios.

The social media company, which rarely made a profit even before Musk took it over, is now operating under significant financial strain. Many companies paused their advertising spending amid Twitter’s layoffs and more hands-off approach to content moderation.

To make matters worse, Musk took out $13 billion in loans to fund his Twitter deal, saddling the social media company with as much as $1 billion in annual interest payments.

The social media company is trying to create new revenue streams, like its Twitter Blue paid verification service, which was relaunched on Monday. The service was pulled last month after Twitter Blue users impersonated companies to make jokes and share false information.

Twitter also recently put some office supplies and furniture, like espresso machines, TV screens and a six-foot sculpture of the @ symbol on the auction block. (The company handling the auction for Twitter denies the sale has anything to do with the company’s financial position.)

Musk himself appears to have debt on his mind. On Tuesday evening, the Twitter CEO warned his social media followers to “beware of debt in turbulent macroeconomic conditions.”