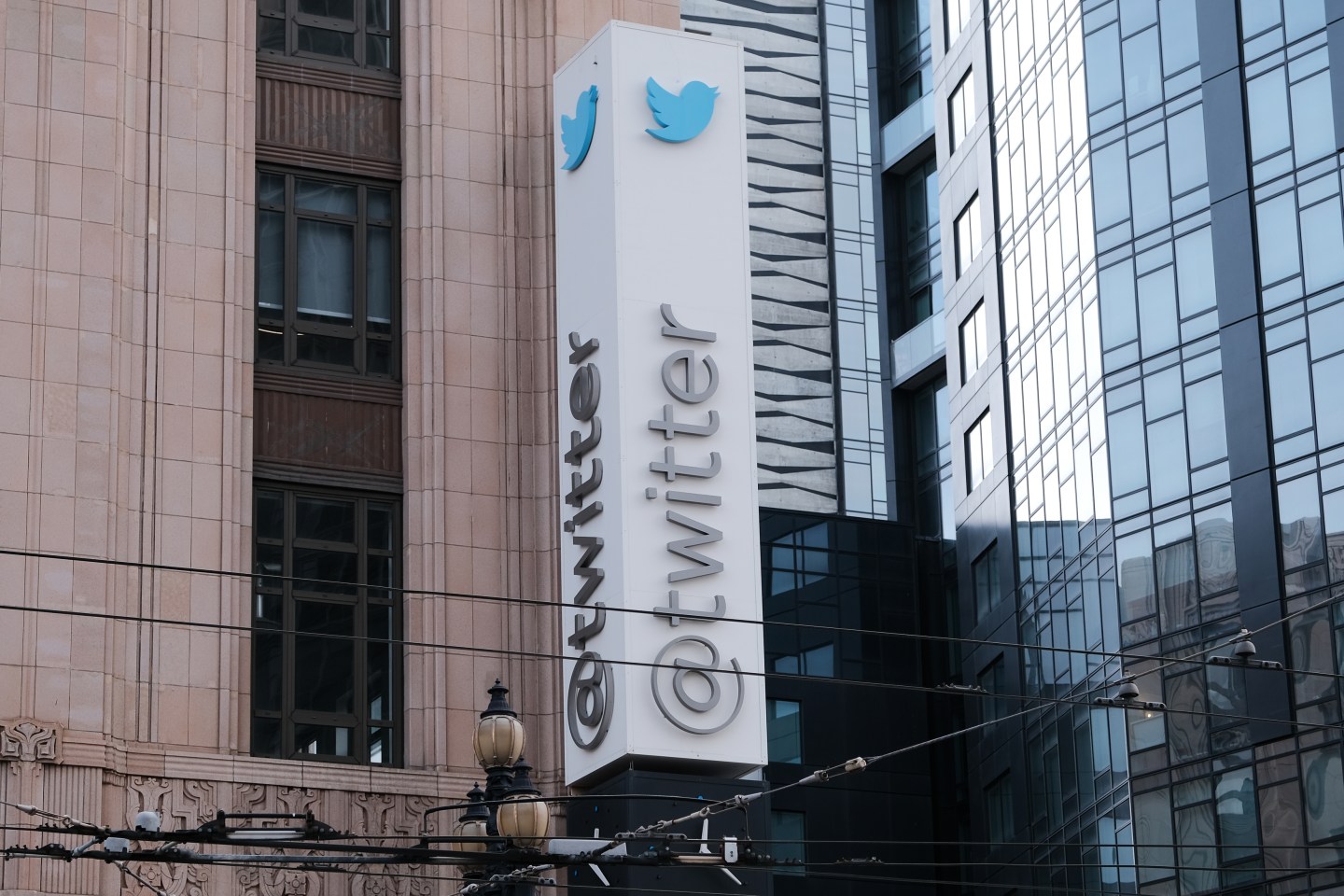 When Twitter’s new owner, Elon Musk, decided to lay off half the employees of the company he had just bought for $44 billion, it was obvious there would be issues.

But in some cases, those who were told their services were no longer needed have faced a double indignity: They’re owed thousands of dollars from the company with no idea when they will be reimbursed.

The scale of Musk’s layoffs—which have now expanded to firing people who have publicly or privately criticized him—have left former workers in a kind of financial purgatory. And an email ultimatum delivered by Musk to employees demanding they work harder or leave appears to have backfired Thursday evening, leading to a mass exodus and even fewer workers to manage operations at the company.

“People have put in expenses for October, while we were all employed…that have not gone through,” one former Twitter employee in the UK who asked to remain anonymous, and was let go as part of Musk’s initial layoffs in early November, tells Fortune. The employee has around $1,000 in unpaid expenses, but says they know of others who have up to £4,000 ($4,750) in travel expenses that have not been reimbursed.

Those expenses have been incurred on American Express credit cards, and those employees are now on the hook for late payment fees.

Screenshots of days-old discussions on internal company Slack channels reviewed by Fortune show several people asking about missing expense reimbursements, and confused about how the process works for laid off workers.

“I know there are several people in this channel asking, but I’m continuing to get more people on my team asking about what the update is regarding expenses,” one worker wrote.

“Very concerned about how long this is taking,” another worker wrote.

Former employees say that group chats have been filled with ex-colleagues advising people currently owed expenses to pay off any amounts outstanding to avoid late payment card fees—but it’s not that easy.

“Some people are like: ‘I don’t have that money,’” the former UK Twitter employee tells Fortune. “’I was relying on Twitter to give it to me.’ People are in really difficult situations here.”

Payments and expenses at Twitter are submitted through a system called Concur, given pre-approval by an artificial intelligence, then sent to a manager for sign off. If the expense is approved by the manager, it’s then processed and paid out within a week or so.

The expenses some laid-off employees are owed were processed three weeks ago, before Musk took over the company. “Not only has it not [been paid out], but it’s disappeared from Concur,” the former UK employee says. “There are a lot of people in Signal channels very frightened about not getting between £400 to £8,000 of expenses back.”

Former staff have been frantically emailing addresses provided to them after they were cut from the company to try and understand how to get those expenses paid—with no luck.

“Obviously everyone’s been fired,” the former employee says. “So nobody is getting any responses. I don’t know what happens now.”

Earlier this week, Musk sent a middle-of-the-night email to remaining staff telling them that they could either commit to a new “extremely hardcore” work culture at the company, or leave. Around 1,000 to 1,200 additional employees are believed to have left the company as of a Thursday evening ultimatum, and it’s unclear how many people still remain at the social media site.

A current U.S. Twitter employee who still works for the company told Fortune that one of his expense reports had been approved but not paid. Another wasn’t approved by their manager because their manager was laid off.

“The answer we’ve gotten is they’re swamped since everyone rushed to submit expenses once layoffs were known,” he told Fortune. He estimates he’s owed nearly $1,000.

“A lot of people are probably owed a lot [because] many used wellness and learning allowances,” the current Twitter employee said. “Also heard of people that went on off sites or travelled so those may have it worse.”