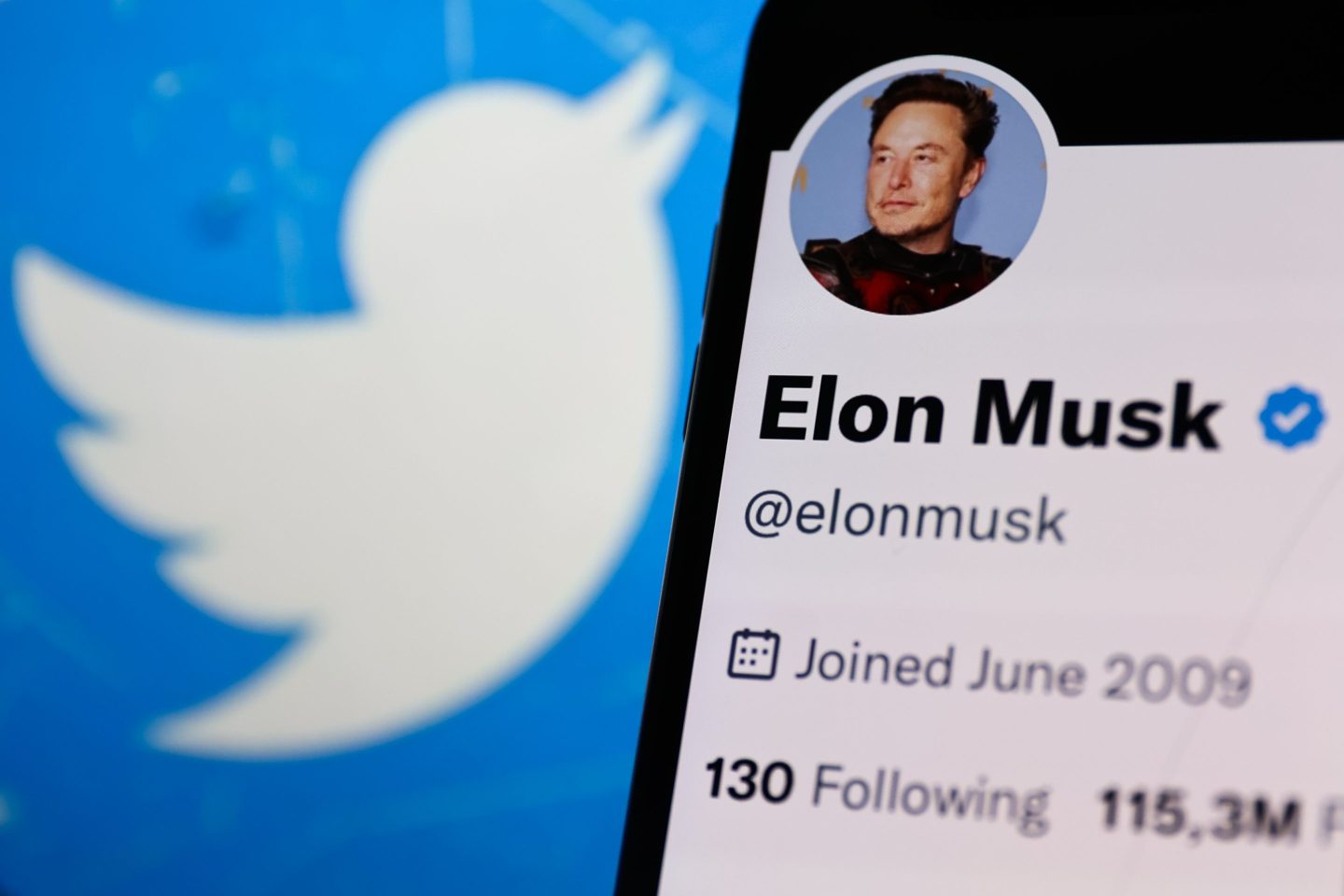 Elon Musk demanded that employees commit to being "extremely hardcore," but it backfired.
NurPhoto—Getty Images

Elon Musk’s Twitter is being sued by disabled workers who say his recent demand for “hardcore” labor has forced them to quit.

The billionaire Twitter owner has cut at least half of the firm’s 7,500 employees since purchasing the company in late October. In an ultimatum to the remaining employees this week, Musk said those who wished to stay would need to commit to “being extremely hardcore” and “work long hours at high intensity.” Those who didn’t reply “Yes” by 5 p.m. ET on Thursday Nov. 17 would be laid off with three months severance.

The response to this motivational push was less than overwhelmingly positive. So much of the workforce reportedly did not respond to the email that Twitter closed offices until Monday as it teased out who should still have access to company facilities. But handling a new wave of voluntary employee defections isn’t the only obstacle Musk will face over his job cuts.

A class action lawsuit was filed Wednesday in the San Francisco federal court, on behalf of engineering manager Dmitry Borodaenko, a cancer survivor who had asked to work remotely because he was at greater risk of catching COVID-19.

Borodaenko was laid off from the company earlier this month after working at Twitter since June 2021 because he wanted to work from home, according to the lawsuit, and has accused the company of violating state and federal discrimination laws.

Musk appeared to soften his tone on remote work on Thursday afternoon, sending a follow up email to employees adding that all he required of them was “excellent contribution,” adding that staffers should have in-person meetings with their colleagues not less than once per month.

The lawsuit added that Musk’s requirements and culture of overworking “does not allow for employees who require reasonable accommodation for their disabilities.”

The suit added that the sheer number of layoffs massively piled pressure on the remaining employees. The number of people Borodaenko was responsible for as a manager increased from 10 to 16, while staff were told they were expected to work “24/7”.

Borodaenko’s attorney Shannon Liss-Riordan has filed more lawsuits against Twitter on behalf of former employees, including complaints over not receiving severance packages and the lack of notice before job cuts.