Elon Musk’s ‘hardcore’ Twitter culture is backfiring. So many workers are quitting that the operations are at risk, sources say 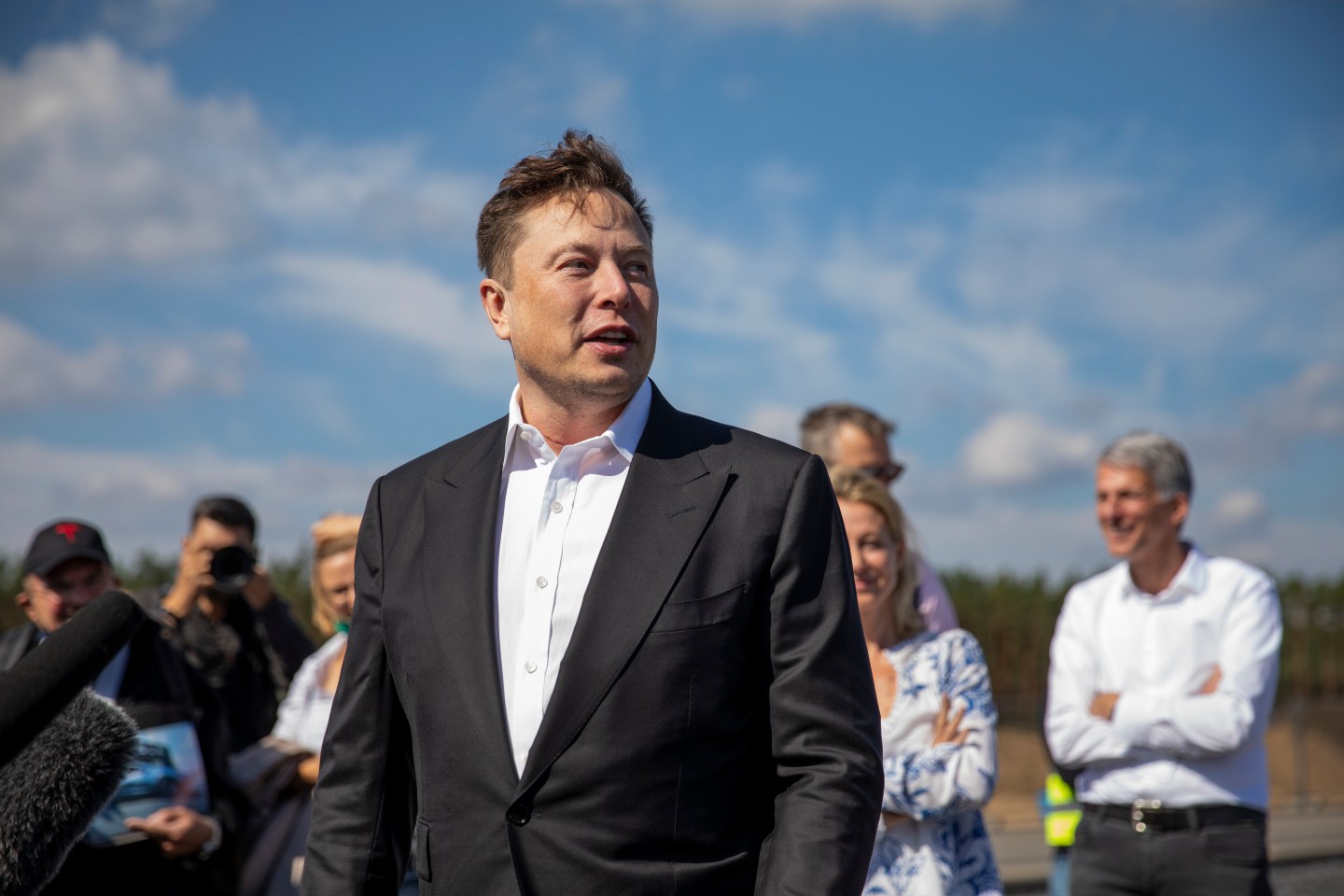 Elon Musk gave Twitter employees an ultimatum to either commit to the company’s new “hardcore” work environment or leave. Many more workers declined to sign on than he expected, potentially putting Twitter’s operations at risk, according to people familiar with the matter.

So many employees decided to take severance that it created a cloud of confusion over which people should still have access to company property. Twitter closed its offices until Monday, according to a memo viewed by Bloomberg. “Please continue to comply with company policy by refraining from discussing confidential information on social media, with the press or elsewhere,” the memo added.

Musk tried, in the final hours before his deadline, to convince people to stay. Key staff were brought into meetings as the Thursday evening deadline neared to hear pitches on the social network’s future, according to people familiar with the matter. Musk, who had earlier said he was strictly against remote work, also sent a follow-up email Thursday softening his tone.

“All that is required for approval is that your manager takes responsibility for ensuring that you are making an excellent contribution,” he wrote, adding that staffers should have in-person meetings with their colleagues not less than once per month.

It wasn’t enough. Twitter’s internal communications channels filled with employees offering a salute emoji, which has become a symbol for departing the company. Former staff tweeted the salute publicly, too, along with their internal Slack messages.

Some employees who were departing speculated that so many were leaving, along with their knowledge of how the product works, that the social network may have trouble fixing problems or updating systems during its normal operations, according to people familiar with the matter.

Twitter’s future is also complicated by a possible national security review of Musk’s deal by the US government, people familiar said earlier.

Musk on Wednesday had asked employees to formally state whether they were willing to keep working at the company – a commitment that would include “working long hours at high intensity.” Employees had until 5 p.m. Eastern time Thursday to fill out a Google form.

The form included just one possible response: “Yes.” Anyone who failed to accept the form by the deadline was told they would be out of the company with three months severance.

The ultimatum from Musk came less than two weeks after he laid off 50% of Twitter’s workforce, or roughly 3,700 employees. Many Twitter workers consulted lawyers this week to determine what to do. The form included almost no details about the severance packages, and it was not immediately clear whether employees would receive legal protections that would allow them to keep vesting stock awards or maintain insurance coverage.

Musk brought back leaders who had departed, either as part of his own layoffs or through resignation, to convince others to stay, one of the people said. One returning leader is Ella Irwin, who will manage employees in Trust and Safety, according to a person familiar with the matter, who declined to be identified discussing non-public changes.

Musk later sent a follow-up email on remote work, according to a screenshot viewed by Bloomberg. “Any manager who falsely claims that someone reporting to them is doing excellent work or that a given role is essential, whether remote or not, will be exited from the company.”