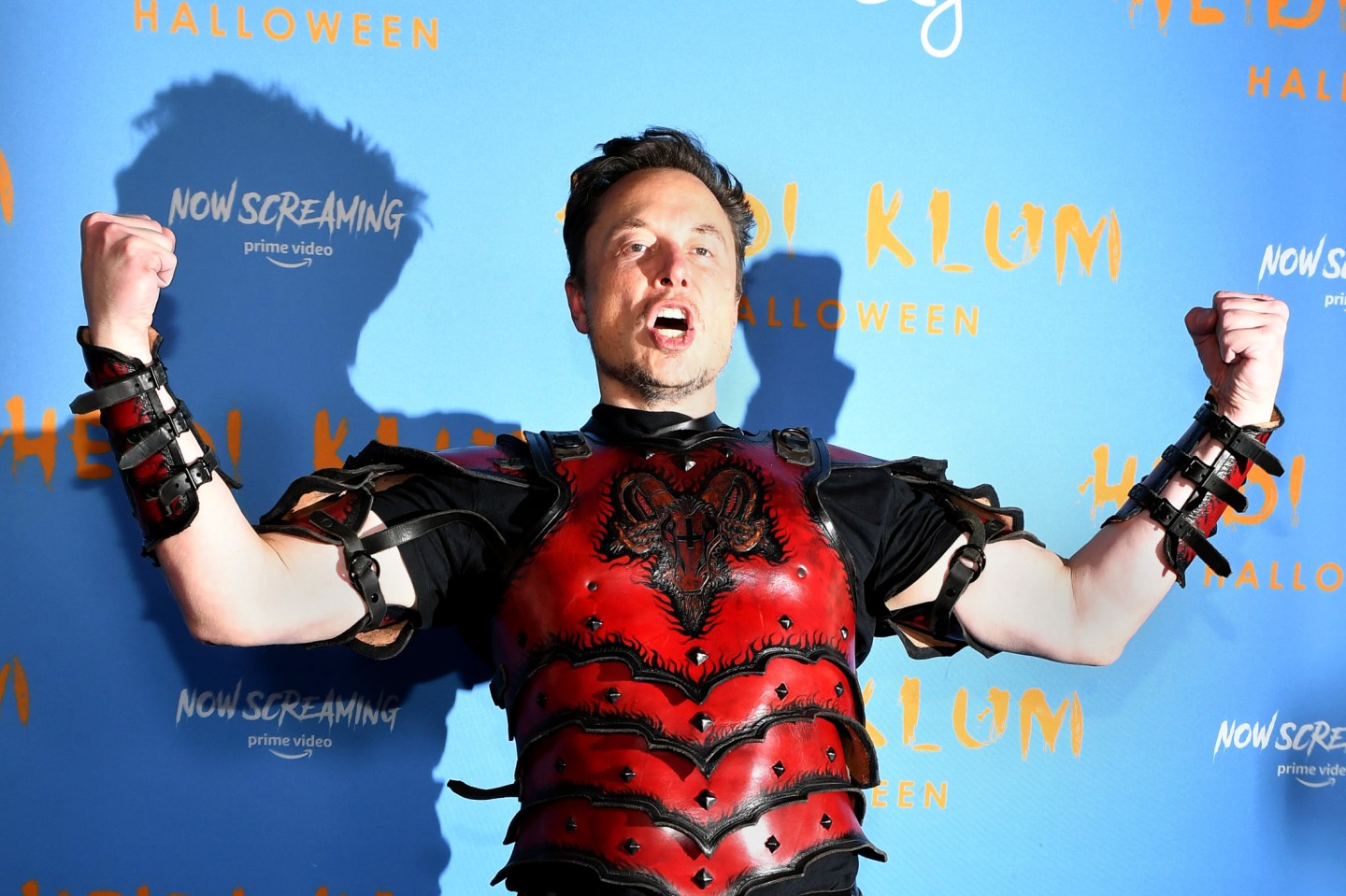 Musk sent an email to all employees to get ready for long hours of work or leave the company as he works on Twitter 2.0.
Noam Galai—Getty Images for Heidi Klum

Twitter’s employees have been on a roller coaster for a while now.

A months-long fight over whether or not Elon Musk would actually take over the company culminated in a sink photo op, half the company was laid off earlier this month, and employees openly critical of the new boss have been fired.

Last night, employees received another missive from the new chief, and a stark reminder that their work lives look very different now.

At 2 a.m. on Wednesday, Musk sent an email to all Twitter employees telling them to be “extremely hardcore” and work “long hours at high intensity,” the Washington Post reported.

With a subject line that read “A fork in the road,” the new owner of the social media giant asked employees to commit to rebuilding the company, according to CNBC.

The richest man in the world wrote that “only exceptional performance will constitute a passing grade,” pointing at the high bar he hopes to set in building “Twitter 2.0.” The revamped social media company will have a greater emphasis on design and product management by engineers who will report directly to him, Musk wrote.

Musk has earned a reputation as a workaholic and a demanding manager, famously working long hours. Soon after he took over the company, a Twitter manager went viral for sleeping in the office—something Musk says he has done in the past himself. And earlier this year, he demanded that all Tesla employees return to the office, saying that those who did not comply could “work somewhere else.”

Musk followed the company-wide dispatch early Wednesday morning with an ultimatum: Employees could either work longer days or leave the company receiving “three months of severance.” Those who were on board would need to indicate their interest via a link included in the email by Thursday 5 p.m.

The email comes days after Musk fired several Twitter employees who criticized him publicly. One of them was senior engineer Eric Frohnhoefer, who had worked eight years at the company and was reportedly fired via tweet for pointing out Musk’s error on a technical problem. Musk later tweeted a sarcastic apology for firing “geniuses,” writing that “their immense talent will no doubt be of great use elsewhere.”

Since Musk took over Twitter on Oct. 28, he has fired nearly half the company’s employees, swiftly rehiring some of them after realizing that the company was missing people to complete critical tasks.

He also announced sweeping changes to how Twitter accounts will be verified earlier this month, offering the famous blue check, previously only available through an application process, at a price of $7.99 a month. Before Musk took over Twitter, the company only verified people it deemed to be of “public interest.”

Major companies like Eli Lilly also fell prey to the abuse of paid verifications when a tweet by a fraud account posing to be the pharmaceutical company wrote: “We are excited to announce insulin is free now.”

The program was pulled back last week amid growing cases of impersonation. Musk plans to relaunch Twitter Blue Verified on Nov. 29.