‘Bunch of cowards’: The Twitter engineer reportedly fired by tweet speaks out about Elon Musk’s reign at the company 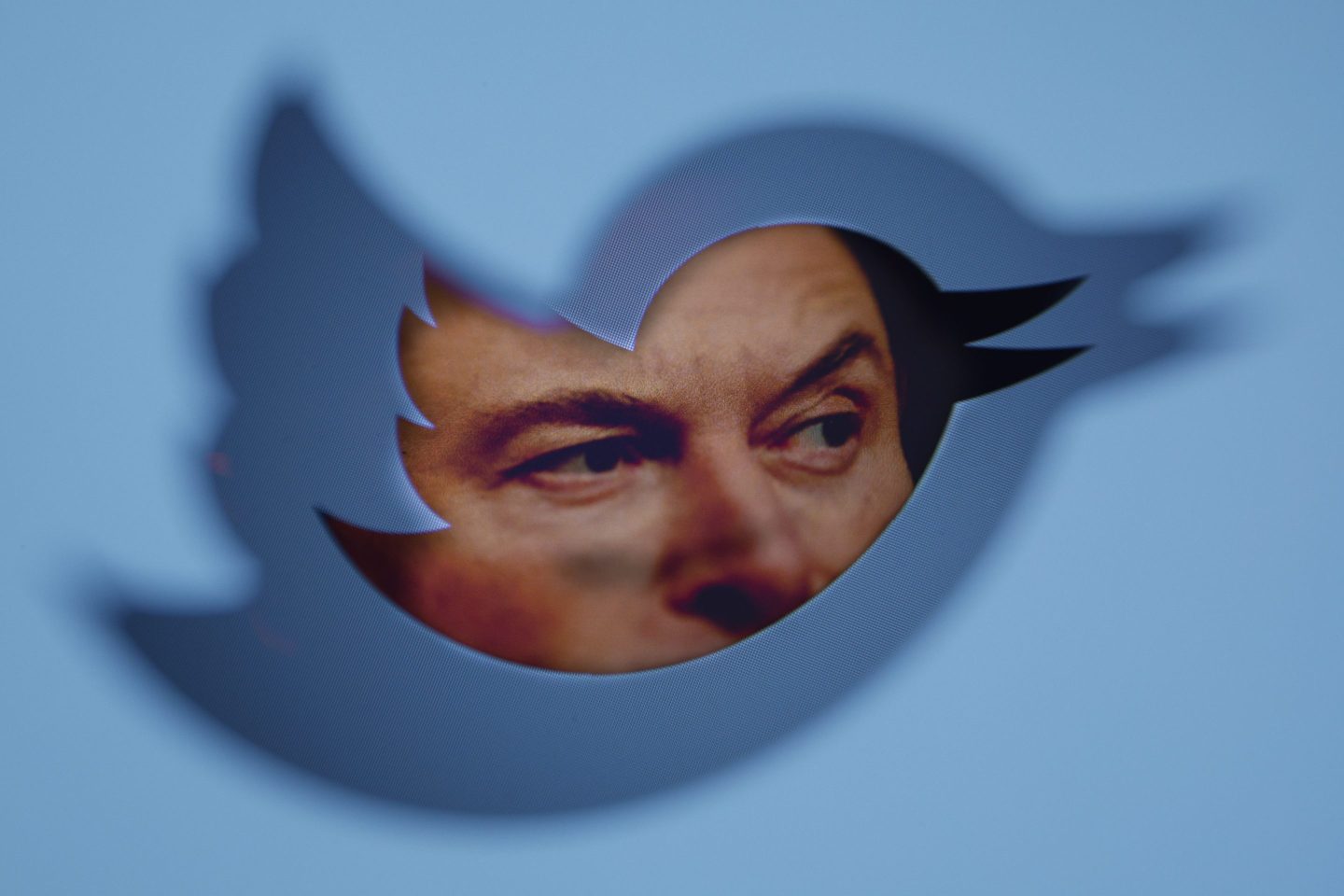 Eric Frohnhoefer, a senior engineer at Twitter, didn’t just get fired the normal way at a company that has cut 50% of its staff over the past few weeks. He got fired via a tweet by Elon Musk himself.

Frohnhoefer tangled with Musk in a thread about the Twitter application on Android, which Frohnhoefer worked on while at the company, according to Bloomberg. Musk tweeted on Nov. 13 that Twitter functioned slowly in so many countries because the application consisted of “1,000 poorly batched RPCs,” or remote procedure calls.

“I have spent ~6yrs working on Twitter for Android and can say this is wrong,” Frohnhoefer responded.

Their exchange continued on a thread when another user chimed in, asking Frohnhoefer why he didn’t take his feedback to Musk privately. To that, Frohnhoefer responded in a tweet saying, “Maybe he should ask questions privately. Maybe use Slack or email.”

After more back and forth, Musk wrote, “He’s fired” in a now-deleted tweet. Within hours, Frohnhoefer couldn’t access his company laptop anymore, and just like that, his eight-year career at the social media giant was over.

“They’re all a bunch of cowards,” he told Forbes about Twitter’s communication, after explaining he had received no formal word from the company beyond the tweet.

“No one trusts anyone within the company anymore,” he told the outlet. “How can you function? Employees don’t trust the new management. Management doesn’t trust the employees. How do you think you’re supposed to get anything done?”

Frohnhoefer isn’t the first or only employee to be fired for being critical of Musk on the very platform that he has taken over. Ben Leib, another engineer at the company, replied to the same Musk tweet on Sunday that Frohnhoefer did.

“As the former tech lead for timelines infrastructure at Twitter, I can confidently say that this man has no idea wtf he’s talking about,” Leib wrote. He was fired the same day, he confirmed to Bloomberg.

If the public forum was off bounds to criticize their boss, Twitter’s internal communication platforms might not be entirely safe either. Several employees who discussed their opinions of Twitter using an internal Slack channel were reportedly fired overnight Tuesday for their “recent behavior,” according to Platformer reporter Casey Newton.

Frohnhoefer and Leib did not respond to Fortune’s request for comment.

Musk closed on his deal to buy Twitter for $44 billion on Oct. 27. In the handful of weeks that followed, the company has become unrecognizable in some ways, laying off nearly half its employees, including senior leadership. Some people who were fired in the first round of layoffs have since been asked to return to work.

On Tuesday, Musk responded to a tweet about reports that he had fired employees critical of him on Twitter and the company’s Slack channels.

“I would like to apologize for firing these geniuses. Their immense talent will no doubt be of great use elsewhere.”