No, insulin is not free: Eli Lilly is the latest high-profile casualty of Elon Musk’s Twitter verification mess 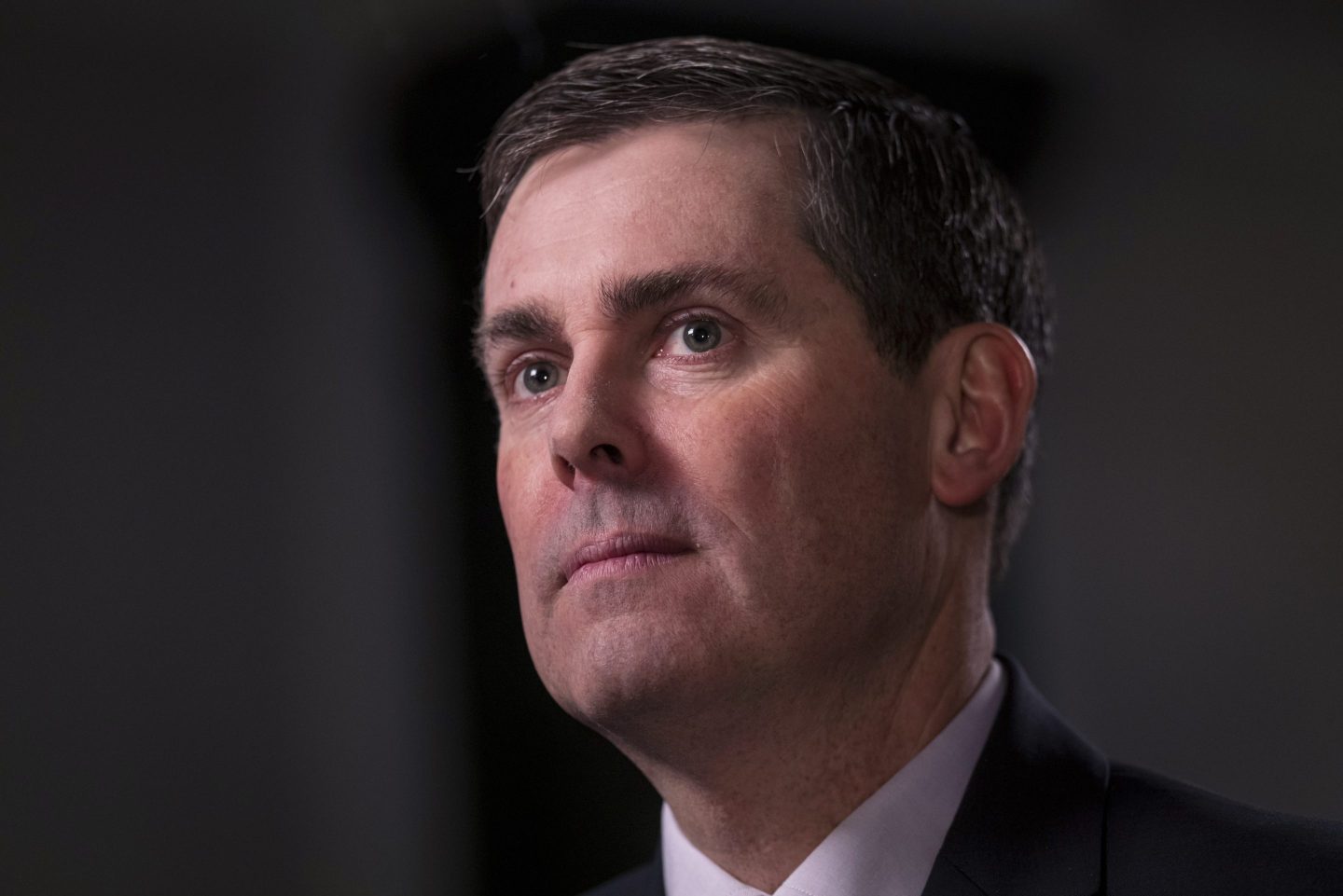 Eli Lilly posted an unusual message on Twitter yesterday. The pharmaceutical giant apologized for a misleading tweet in which someone pretending to be the company wrote, “We are excited to announce insulin is free now.”

The company sells insulin, and it is not free.

Eli Lilly (real handle @LillyPad) can thank changes at Twitter introduced since Elon Musk’s $44 billion takeover for the confusion. The pranksters were able to easily make an official-looking Twitter account—with a blue checkmark for the fake user name “EliLillyandCo”—by paying $8 monthly for Twitter Blue. The new subscription service, introduced under Musk, comes with a blue check that previously signified that accounts were legitimate.

After the fake post, Eli Lilly’s stock fell sharply. How much the drop was related to the post isn’t entirely clear. But similarly, Lockheed Martin shares fell after a fake account—again using Twitter Blue—said the company was stopping weapons sales in some countries.

Twitter Blue was unavailable Friday after the wave of impostor accounts.

Before Musk took control of the platform, blue checks served to mark legitimate accounts and were given out freely to sources Twitter deemed notable and trustworthy.

On Nov. 5, Twitter announced the Twitter Blue service, saying in an update to its app on Apple iOS devices that users could receive the blue checkmark next to their names “just like the celebrities, companies, and politicians you already follow.”

That opened the door for pranksters, who in the case of the Eli Lilly trickery trolled both drug companies and Twitter.

Pharma companies have faced pressure over the high cost of insulin and other drugs. That helped lead to the Inflation Reduction Act—President Joe Biden’s sweeping health care, climate, and tax legislation—including a provision capping the out-of-pocket cost for insulin at $35 dollars a month (for Medicare beneficiaries at least).

Eli Lilly faced yet more trickery from a second fake Twitter account, this one using “LillyPadCo,” Insider reported. Also pretending to be the company’s real account, it apologized for the first fake message, writing that Humalog, a diabetes drug sold by Eli Lilly, “is now $400. We can do this whenever we want and there’s nothing you can do about it. Suck it.”

The spokesperson for the pharmaceutical company told Fortune, “We are deeply committed to ensuring patients and customers receive accurate information about our medicines. In recent days, fake/parody Twitter accounts for Lilly have communicated false information and we’re working to correct this situation.”