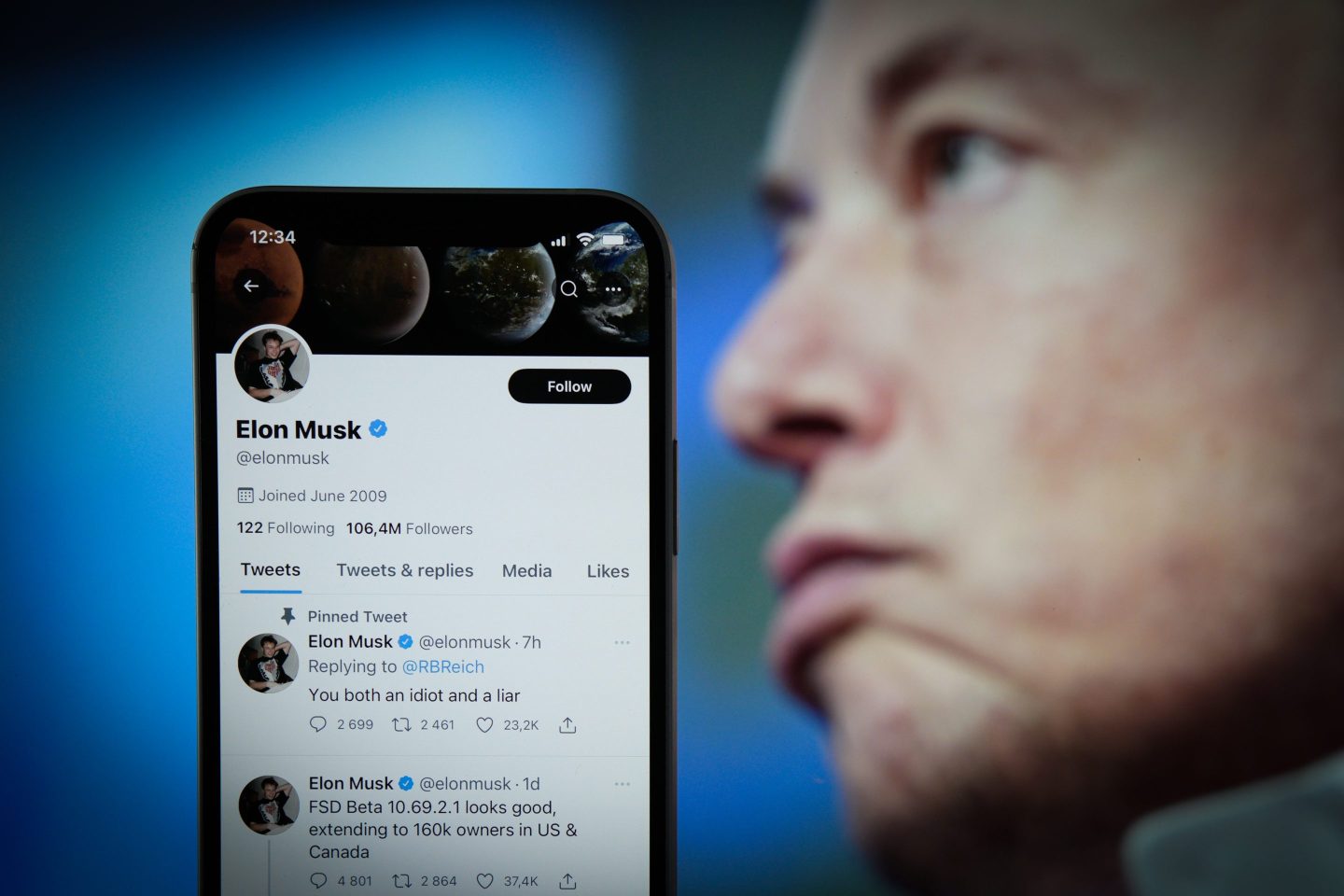 Twitter on Saturday launched a subscription service for $8 a month that includes a blue checkmark now given to verified accounts as new owner Elon Musk overhauls the platform’s verification system just ahead of U.S. midterm elections.

The change represents the end of Twitter’s current verification system, which was launched in 2009 to prevent impersonations of high-profile accounts such as celebrities and politicians. Before the overhaul, Twitter had about 423,000 verified accounts, many of them rank-and-file journalists from around the globe that the company verified regardless of how many followers they had.

Experts have raised grave concerns about upending the platform’s verification system that, while not perfect, has helped Twitter’s 238 million daily users determine whether the accounts they were getting information from were authentic. The update Twitter made to the iOS version of its app does not mention verification as part of the new “blue check” system.

It comes a day after the company began laying off workers to cut costs and as more companies are pausing advertising on Twitter as a cautious corporate world waits to see how it will operate under its new owner.

About half of the company’s staff of 7,500 was let go, tweeted Yoel Roth, Twitter’s head of safety and integrity.

Twitter co-founder Jack Dorsey on Saturday took blame for such widespread job losses. He had two runs as CEO of Twitter, with the most recent stretching from 2015 into 2021.

“I own the responsibility for why everyone is in this situation: I grew the company size too quickly,” he tweeted. “I apologize for that.”

Musk tweeted late Friday that there was no choice but to cut the jobs “when the company is losing over $4M/day.” He did not provide details on the daily losses at the company and said employees who lost their jobs were offered three months’ pay as a severance.

Meanwhile, Twitter has already seen “a massive drop in revenue” because of pressure from activist groups on advertisers to get off the platform, Musk tweeted Friday. That hits Twitter hard because of its heavy reliance so far on advertising to make money. During the first six months of this year, nearly $92 of every $100 it made in revenue came from advertising.

United Airlines became the latest major brand to pause advertising on Twitter. The Chicago-based United confirmed Saturday that it had made the move but declined to discuss the reasons for it or what it would need to see to resume advertising on the platform.

It joined the growing list of big companies pausing ads on Twitter, including General Motors, REI, General Mills and Audi.

Musk tried to reassure advertisers last week, saying Twitter would not become a “free-for-all hellscape” because of what he calls his commitment to free speech.

But concerns remain about whether a lighter touch on content moderation at Twitter will result in users sending out more offensive tweets. That could hurt companies’ brands if their advertisements appear next to them.