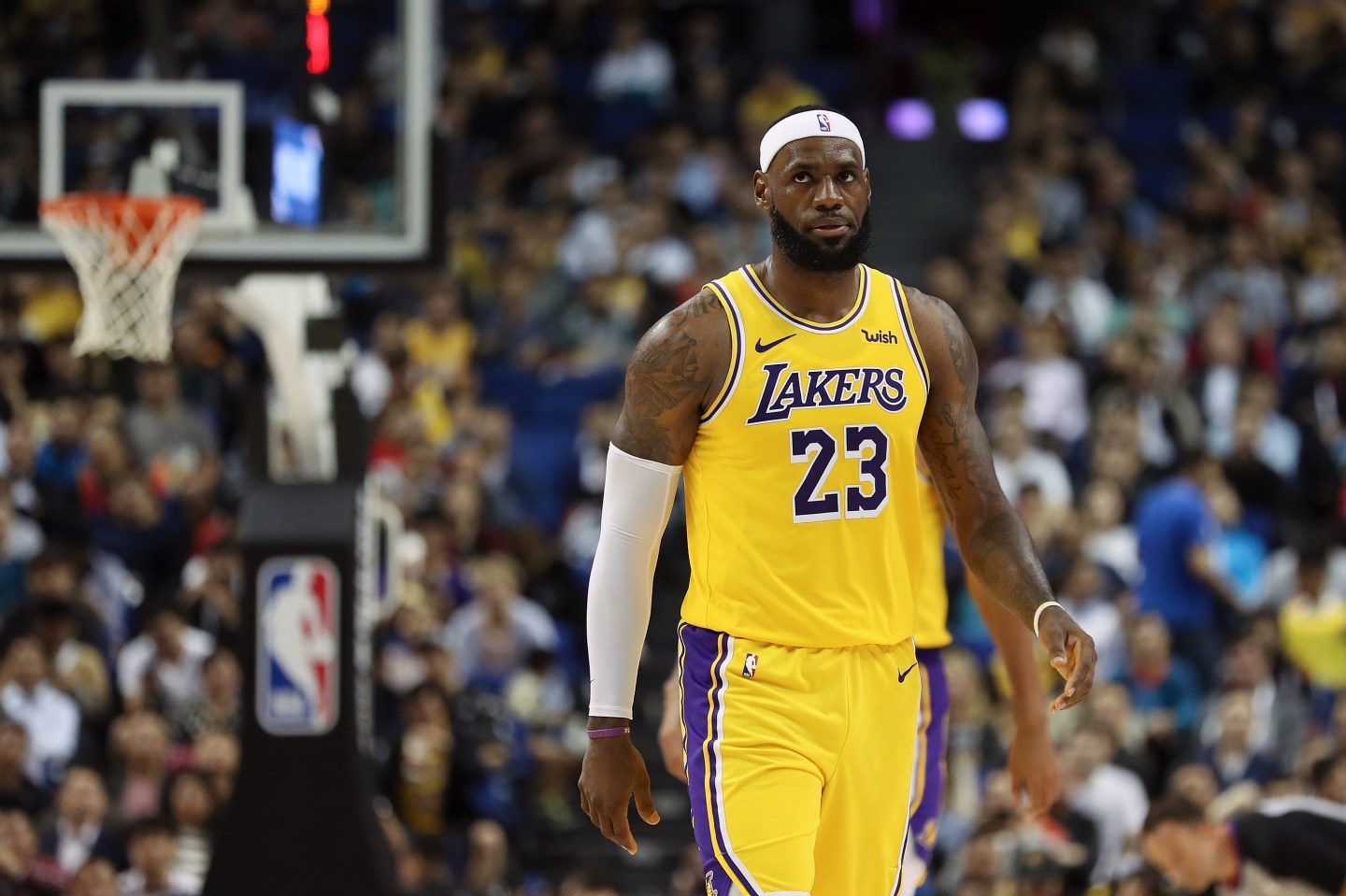 Elon Musk’s latest attempt to stamp out bots on Twitter backfired spectacularly when the new verification system led to a wave of users impersonating household names.

Twitter recently rolled out its controversial paid-for verifications, making the site’s blue marks of authenticity purchasable for $8 a month.

Musk argued that the new system would make the platform more equal between regular users and those who had existing check marks, like celebrities, companies, politicians and journalists. He also said charging users for verification was “the only way to defeat the bots and trolls.”

However, since the mark of authenticity became accessible to those willing to pay the subscription fee, it appears to have had the opposite effect: Accounts that were once more obviously fake have been handed the ability to get themselves verified, giving them the appearance of being the real people or organizations they’re imitating.

Many of the accounts have now been suspended, but reached wide audiences before they were stopped by the platforms’ moderators. Many managed to spout obscenities, misinformation, and conspiracy theories.

The account falsely purporting to be James under the handle @KINGJamez took to Twitter to claim the NBA star was requesting a trade from the L.A. Lakers. The account since appears to have been removed from Twitter.

Companies including Nintendo and Apple have also found themselves being impersonated by verified accounts.

Earlier this week, a Twitter executive said a new “official” label would be launched to help users distinguish between blue-checked subscribers and the official accounts of verified organizations and public figures.

However, the gray “official” label was canned just hours after it launched, with Musk describing it as “an aesthetic nightmare” on a call with key advertisers.

Musk said at the beginning of November that as well as a verification mark, subscribers to Twitter Blue would be given priority in replies to tweets as well as the ability to post long-form video and audio, and would see half as many ads on the platform.

Initially, Musk had floated the idea of making the monthly subscription for a verified account $20, but lowered the price after widespread pushback from users including famed novelist Stephen King.

A recent poll by Jason Calacanis, a venture capitalist and podcaster, that received more than 2 million votes, found that almost 82% of Twitter users would not pay to verify their accounts.

Musk, however, doesn’t seem to be immediately concerned, instead spending the morning laughing at the imposter accounts and polling his followers for info on bots.