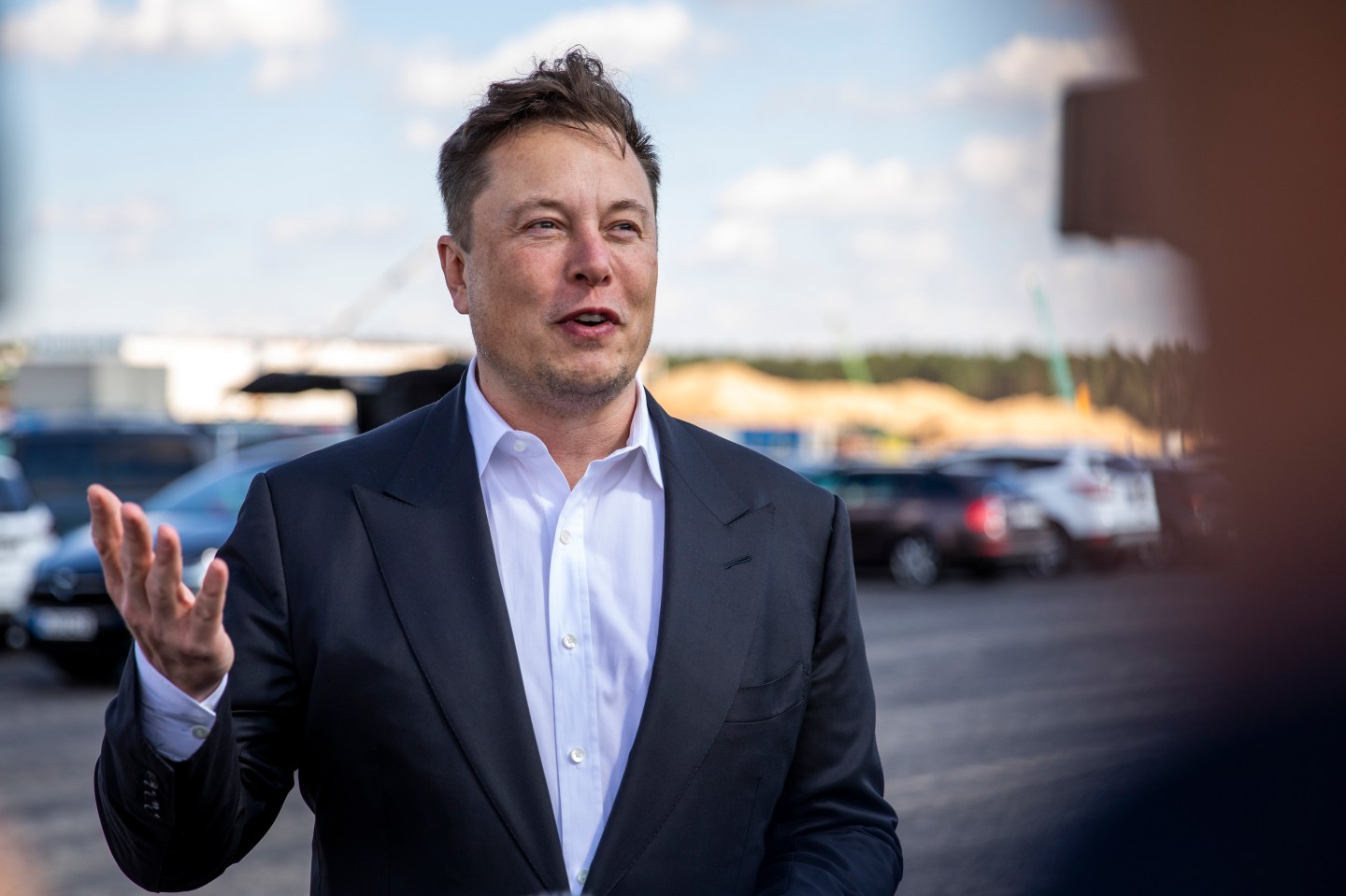 Twitter owner Elon Musk, who has called himself a “free speech absolutist,” has resorted to firing company engineers who publicly criticize him on the social-media service.

In one case, Musk announced the firing in a tweet. In another, the former employee said he was fired after he openly rebuked Musk.

Engineer Eric Frohnhoefer, who worked on Twitter’s app for the Android mobile operating system, on Sunday reposted one of Musk’s tweets with a comment, saying that Musk’s understanding of a technical part of Twitter’s app was “wrong.” Musk replied and asked Frohnhoefer to elaborate, before writing, “Twitter is super slow on Android. What have you done to fix that?”

After attempting to explain his thinking in a number of tweets, Frohnhoefer was asked by another user why he hadn’t shared his feedback with his new boss privately. The engineer, who has worked at Twitter for more than eight years, replied, “maybe he should ask questions privately. Maybe use Slack or email.”

On Monday morning, Musk wrote that Frohnhoefer had been fired. Frohnhoefer retweeted that post, and included a saluting emoji that many employees used when they were laid off earlier this month. Twitter and Frohnhoefer didn’t immediately respond to requests for comment on his status.

Another engineer, Ben Leib, was also fired after calling out Musk. He retweeted the same technical post from Musk, writing, “As the former tech lead for timelines infrastructure at Twitter, I can confidently say that this man has no idea wtf he’s talking about.” Leib, who worked at Twitter for a decade, confirmed to Bloomberg that he was fired on Sunday.

Twitter has been thrown into chaos since Musk took over late last month. Many workers remain upset that Musk fired half of the company’s 7,000-plus employees, including most of the senior managers, within about a week of his $44 billion buyout.

The billionaire also rapidly changed the corporate culture. While it wasn’t previously routine for employees to challenge leadership publicly at Twitter, workers often spoke out on internal Slack channels and by email before Musk showed up, sometimes posting criticism or concerns to the entire company.

Musk’s changes have led to a lack of communication internally in terms of who is in charge and what the company’s priorities are, current and former staffers say.

The moves have also led to concerns that San Francisco-based Twitter is vulnerable to product breakdowns or technical outages. On Monday, Twitter implemented another coding freeze, halting product updates to the app, and employees weren’t given a clear reason why.