Elon Musk’s $44 billion Twitter purchase is ‘one of the most overpaid tech acquisitions in history,’ Wedbush’s Dan Ives says. Twitter’s fair value is only $25 billion 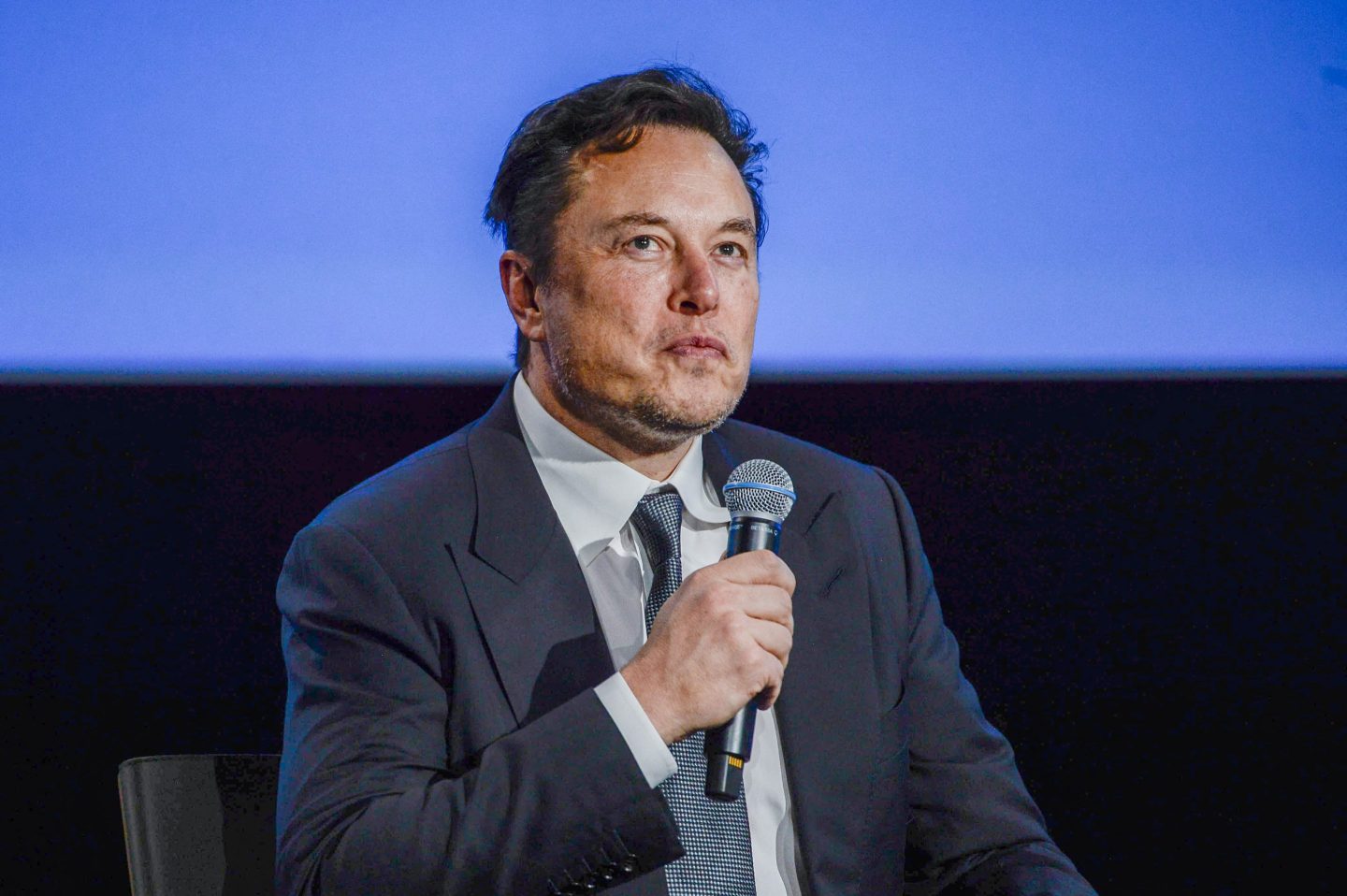 With his $44 billion deal to buy Twitter coming to a close, Elon Musk arrived at the social media giant’s headquarters on Wednesday carrying a sink.

The 51-year-old Tesla CEO shared a video of himself walking into Twitter’s swanky San Francisco offices with the caption: “Entering Twitter HQ—let that sink in!”

All strained puns aside, after months of back and forth court battles and social media drama, Twitter and Musk have agreed to terms, thanks in part to a Delaware court.

But Wedbush Securities tech analyst Dan Ives is warning that those terms aren’t exactly favorable for the world’s richest man.

“The $44 billion price tag for Twitter will go down as one of the most overpaid tech acquisitions in the history of M&A deals on the Street in our opinion,” Ives wrote in a Thursday note to clients. “Musk buying Twitter remains a major head-scratcher.”

Ives argued that Twitter’s fair value is just $25 billion, meaning Musk overpaid by some $19 billion. And although it took the Tesla CEO months to complete his acquisition of Twitter, the real work is just beginning.

“As we have discussed, the easy part for Musk was buying Twitter, the difficult part and Everest-like uphill battle looking ahead will be fixing this troubled asset,” Ives wrote.

Twitter hasn’t exactly been hitting its stride in recent quarters. The company missed analyst earnings estimates in the second quarter and saw its revenue decline 1% to $1.18 billion.

Alphabet’s revenue growth shrank from 41% in the third quarter a year ago to just 6% in the same quarter this year. And YouTube, which relies on advertising, was particularly affected.

Since Twitter earned nearly 90% of its revenues from advertising in 2021, Musk clearly has his work cut out for him to get the company running on all cylinders. But he could drastically improve the firm’s profitability by cutting staff. And rumors that he might slash up to 75% of Twitter’s workforce have been swirling in recent weeks.

However, on Wednesday, Bloomberg reported that the rumors appear to be, well, just rumors. Musk told Twitter staff that he didn’t plan to cut 75% of the workforce on his first day in the office, according to unnamed sources.

The Tesla CEO and now “Chief Twit” of Twitter also said that he plans to double Twitter’s revenue within three years, Bloomberg reported on Thursday, again citing unnamed sources. But how he might accomplish this task is still up for debate, Ives said.

Musk has made various proposals for how he might boost Twitter’s revenue, from changing up the company’s leadership to creating a new “everything app,” which he calls the “X” app.

“Buying Twitter is an accelerant to creating X, the everything app,” he tweeted on Oct. 4, adding that the acquisition could accelerate the app’s creation by up to five years.

The “X” app would be modeled after China’s “super app” WeChat, and include everything from video chats and messaging to streaming and payments. But so far, Musk hasn’t given any details on the timeline for “X” app’s creation or its link to Twitter.

Ives argued that the completion of the Twitter acquisition will lead to more questions than answers in the months ahead, especially surrounding the future of the “X” app.

“Once Musk takes over Twitter on Friday, major questions will remain around changes to the platform, monetization efforts, headcount cuts on the horizon, and the long-term strategy around the ‘X’ App,” he wrote.

Musk put out a statement on Twitter on Thursday attempting to clarify the reasons behind his acquisition of the company, arguing that he hopes to create a “digital town square where a wide range of beliefs can be debated in a healthy manner.”