Elon Musk wants to offer Americans an ‘everything app’ like China’s WeChat. One hurdle? Habits 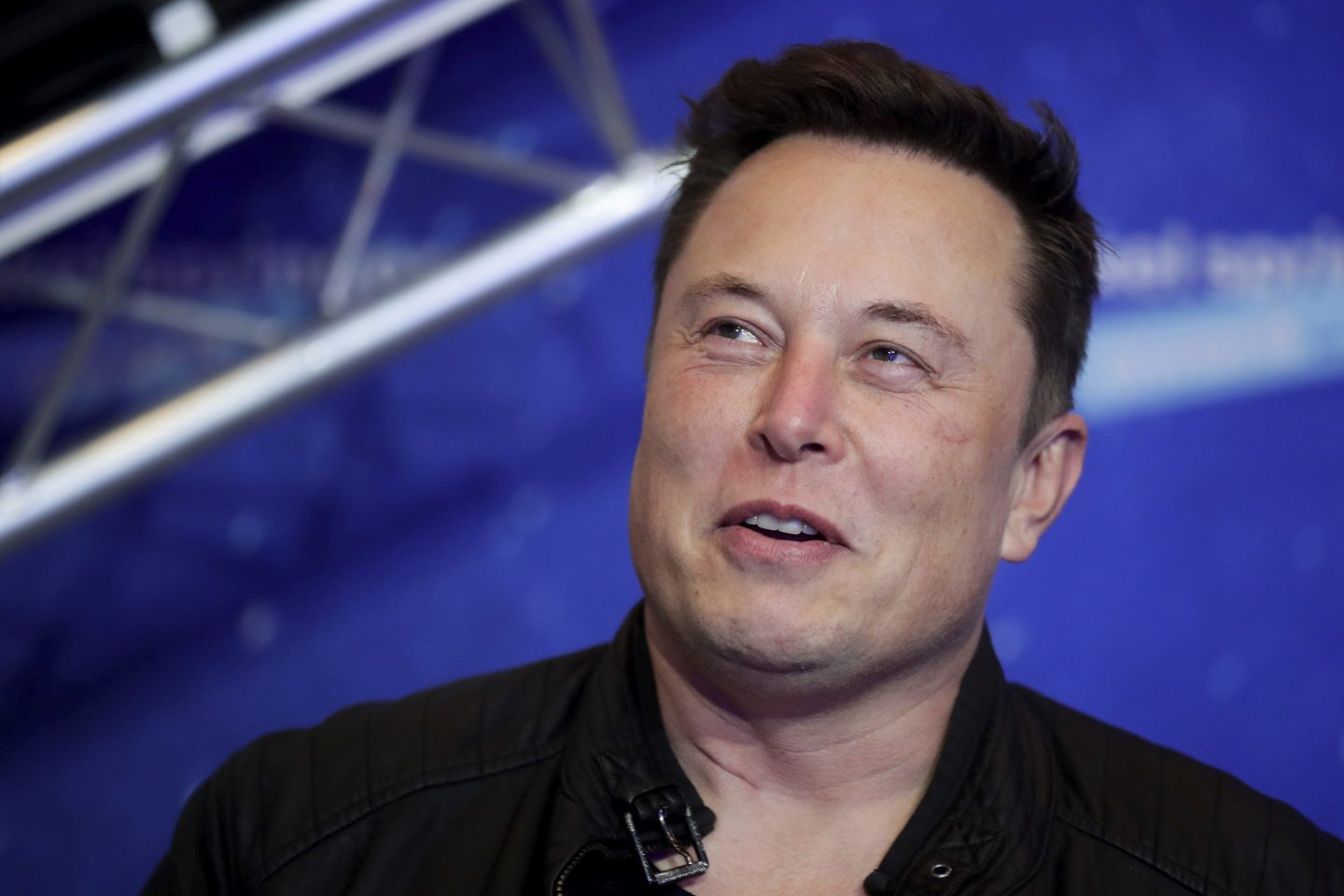 Elon Musk appears to have big plans for one app that does it all.
Hannibal Hanschke—Pool Photo via AP, File

Elon Musk has a penchant for the letter “X.” He calls his son with the singer Grimes, whose actual name is a collection of letters and symbols, “X.” He named the company he created to buy Twitter “X Holdings.” His rocket company is, naturally, SpaceX.

Now he also apparently intends to morph Twitter into an “everything app” he calls X.

For months, the Tesla and SpaceX CEO has expressed interest in creating his own version of China’s WeChat — a “super app” that does video chats, messaging, streaming and payments — for the rest of the world. At least, that is, once he’s done buying Twitter after months of legal infighting over the $44 billion purchase agreement he signed in April.

There are just a few obstacles. First is that a Musk-owned Twitter wouldn’t be the only global company in pursuit of this goal, and in fact would probably be playing catch-up with its rivals. Next is the question of whether anyone really wants a Twitter-based everything app — or any other super app — to begin with.

Start with the competition and consumer demand. Facebook parent Meta has spent years trying to make its flagship platform a destination for everything online, adding payments, games, shopping and even dating features to its social network. So far, it’s had little success; nearly all of its revenue still comes from advertising.

Google, Snap, TikTok, Uber and others have also tried to jump on the super app bandwagon, expanding their offerings in an effort to become indispensable to people as they go about their day. None have set the world on fire so far, not least because people already have a number of apps at their disposal to handle shopping, communicating and payments.

“Old habits are hard to break, and people in the U.S. are used to using different apps for different activities,” said Jasmine Enberg, principal analyst at Insider Intelligence. Enberg also notes that super apps would likely suck up more personal data at a time when trust in social platforms has deteriorated significantly.

Musk kicked off the latest round of speculation on Oct. 4, the day he reversed his attempts to get out of the deal and announced that he wanted to acquire Twitter after all. “Buying Twitter is an accelerant to creating X, the everything app,” he tweeted without further explanation.

But he’s provided at least a little more detail in the past. During Tesla’s annual shareholder meeting in August, Musk told the crowd at a factory near Austin, Texas, that he thinks he’s “got a good sense of where to point the engineering team with Twitter to make it radically better.”

And he’s dropped some strong hints that handling payments for goods and services would be a key part of the app. Musk said he has a “grander vision” for what X.com, an online bank he started early in his career that eventually became part of PayPal, could have been.

“Obviously that could be started from scratch, but I think Twitter would help accelerate that by three to five years,” Musk said in August. “So it’s kind of something that I thought would be quite useful for a long time. I know what to do.”

But it’s not clear that WeChat’s success in China means the same idea would translate for a U.S. or global audience. WeChat usage in almost universal in China, where most people never had a computer at home and skipped straight to going online by mobile phone.

Operated by tech giant Tencent Holding Ltd., the platform has made itself a one-stop shop for payments and other services and is starting to compete in entertainment. It is also a platform for health code apps the public is required to use prevent the spread of the coronavirus.

China has 1 billion internet users, and nearly all of them go online by mobile phone, according to the government-sanctioned China Internet Network Information Center. Only 33% use desktop computers at all — and mostly in addition to mobile phones. Tencent says WeChat had 1.3 billion users worldwide as of the end of June.

Tencent and its main Chinese competitor, e-commerce giant Alibaba Group, aim to make apps that offer so many services that users can’t easily switch to another app. They’re not the only ones.

WeChat has added video calls and other message features as well as shopping, entertainment and other features. Government agencies use it to send out health, traffic and other announcements. WeChat’s payment function, meanwhile, is so widely used that coffee shops, museums and some other businesses refuse cash and will take payment only through WeChat or the rival Ant app.

There is no comparable app in the U.S., despite tech companies’ efforts.

It’s worth remembering that Musk’s grand visions don’t always work out the way he appears to expect. Humans are nowhere near colonizing Mars and his promised fleet of robotaxis remains about as far from reality as the metaverse.

Twitter’s user base is also tiny relative to those at its social-platform competitors. While Facebook, Instagram and TikTok all passed the 1 billion mark long ago, Twitter has about 240 million daily users.

“Musk would not only have to overcome the hurdle of convincing consumers to change how they behave online, but also that Twitter is the place to do it,” Enberg said.

—Joe McDonald contributed to this story.