A judge halted the Twitter trial for Elon Musk to close the deal. He has until Oct. 28 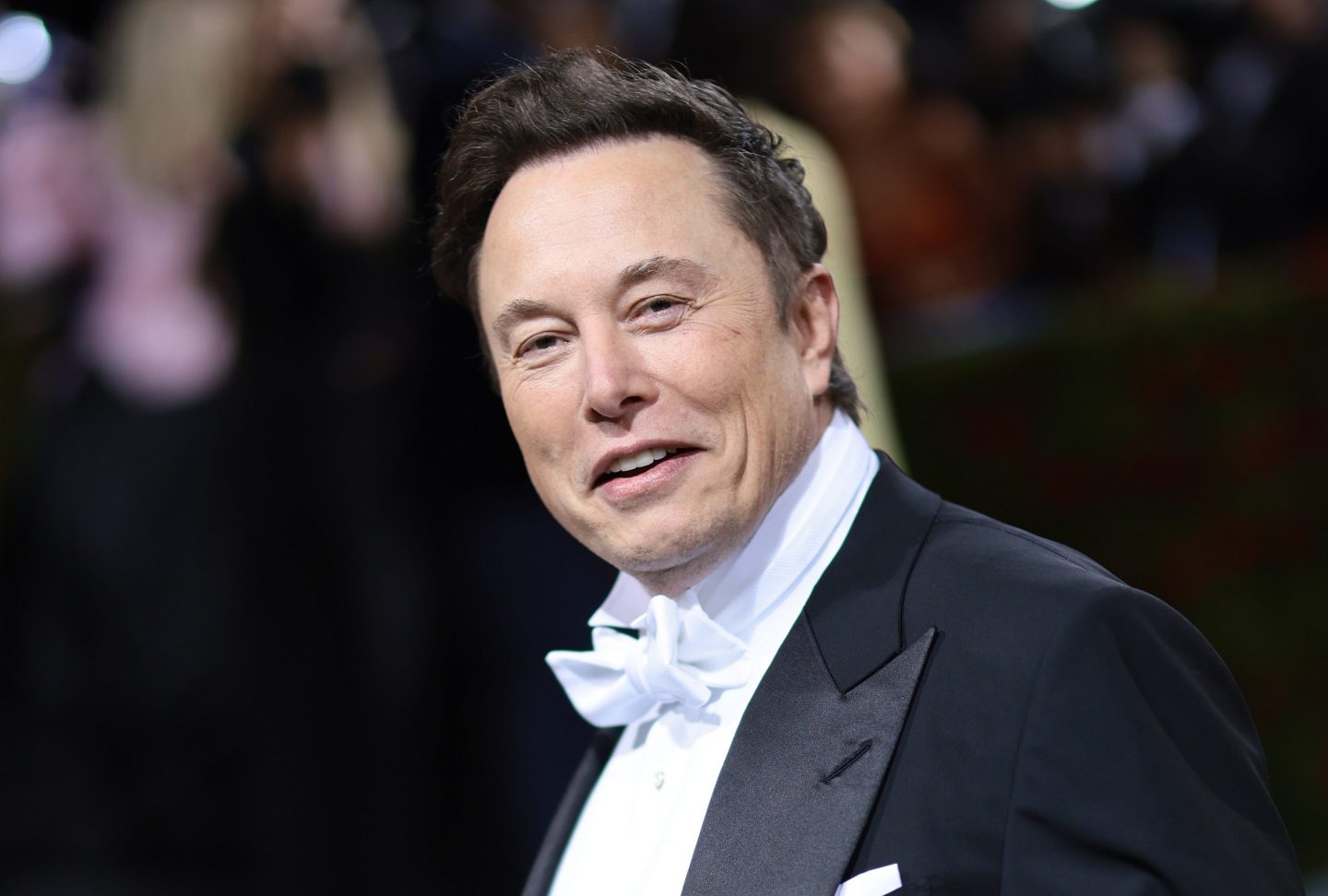 A judge halted the court case against Elon Musk over his $44 billion purchase of Twitter Inc., giving the parties until 5 p.m. on Oct. 28 to complete the deal.

Delaware Chancery Judge Kathaleen St. J. McCormick said if the transaction isn’t done by that time, she will set trial dates in November, according to an order issued Thursday.

The ruling is a win for Musk, who asked the judge to pause Twitter’s lawsuit against him, saying the social media company “will not take yes for an answer” after he revived his bid to buy it. The billionaire earlier this week proposed consummating the $54.20-per-share deal provided the court “enter an immediate stay of the action” and “adjourn the trial and all other proceedings,” according to a letter dated Oct. 3. In Musk’s Thursday filing, the billionaire’s lawyers said they are now aiming for an Oct. 28 closing date.

Twitter objected to his request to pause, saying the billionaire “can and should” close the deal next week.

Talks between the two sides have been stuck after Musk said that his offer is now contingent on receiving $13 billion in debt financing. The original deal, which he originally proposed in April and then reneged on, didn’t contain such a contingency. Musk said Twitter is resisting halting court proceedings based on the “theoretical possibility of a future failure to obtain the debt financing.”

“The obstacle to terminating this litigation is not, as defendants say, that Twitter is unwilling to take yes for an answer,” Twitter lawyers said in a court filing responding to Musk’s request to put the case on hold. “The obstacle is that Defendants still refuse to accept their contractual obligations.”

Musk’s lawyers had said that “Twitter cannot show any prejudice from a brief stay of this action to allow the parties to focus on closing,” according to the earlier filing. “In the event a closing does not occur, the litigation can promptly resume based on the then existing facts and whatever issues remain at the time.”

Going ahead with a trial, and the appeals that would follow, would cause the deal to take “months” to complete, Musk’s lawyers said. They asked for an immediate hearing on the motion, according to a letter to the judge.

Twitter said it’s dubious of Musk’s promises, and said that a banker involved in the debt financing testified earlier Thursday that Musk had yet to send them a borrowing notice, and had otherwise not communicated to them that he intended to close the deal. The banker also said that “the main task necessary to close the deal—memorializing the debt financing—could have happened in July but didn’t because Mr. Musk purported to terminate the deal.”

“Now, on the eve of trial, defendants declare they intend to close after all,” Twitter said in its filing. “‘Trust us,’ they say, ‘we mean it this time,’ and so they ask to be relieved from a reckoning on the merits.”

Musk’s proposed stay “is an invitation to further mischief and delay,” the platform added. “Until Defendants commit to close as required, Twitter is entitled to its day in Court.”

The two parties had been gearing up for the week-long courtroom battle on Oct. 17, which would have determined whether the billionaire had legitimate grounds to torpedo the buyout because of alleged fake user accounts. McCormick ruled against the Tesla Inc. CEO on about a half-dozen pre-trial issues that could have foreshadowed difficulties in making his case in court.

Seven banks, led by Morgan Stanley, fully underwrote the debt portion of the financing, according to an April filing. As is usual in this type of contract, banks originally planned to sell most of that debt to institutional money managers before the Twitter deal closed, but they have always been on the hook for providing the funding if anything went wrong.

There are very few, if any, ways for banks to get out of providing such debt commitments after signing the contract. And most banks wouldn’t want to, even if it meant preventing a loss, because backing out would reflect poorly on their investment banking business and could harm their ability to win new deals with companies and private equity firms in the future.

A representative for Morgan Stanley declined to comment about the Musk deal.

Bloomberg reported earlier that, as part of the talks with Twitter, Musk has also been seeking to reserve his rights to file a fraud suit over his claims the platform’s executives misled him and other investors about the number of spam and robot accounts among its more than 230 million users.

Alex Spiro, an attorney for Musk, said in a statement Twitter had offered to take “billions” off its sale price in exchange for “self-serving conditions” that Musk refused. Twitter hasn’t replied to a request for comment on Spiro’s statement or the deal conditions it’s seeking.