Economic growth could grind to a halt and spark global recession next year, OECD says 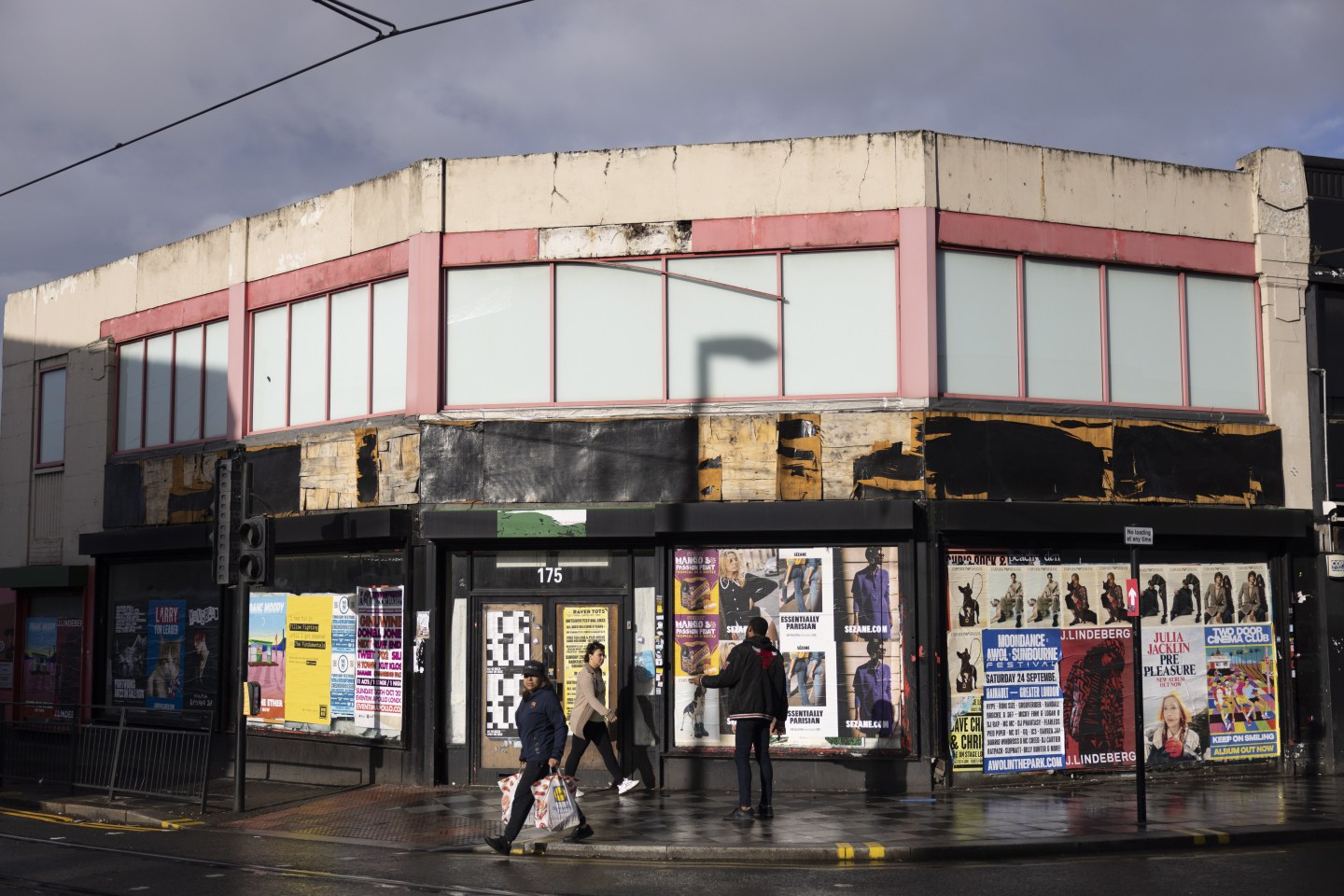 Many of the world's biggest economies are on track for slower economic growth and a recession next year.
Jason Alden/Bloomberg via Getty Images

Several of the world’s largest economies face heightened recession risks as the pandemic’s aftershocks and the Ukraine War slow growth worldwide, one of the top policy and economic development forums says.

During the first half of 2022, inflation in many countries skyrocketed to levels unseen since the 1980s, the Organization for Economic Co-operation and Development (OECD) said on Monday in its latest economic outlook report. Fixing the problem might require engineering a dramatic economic slowdown in many countries.

Global economic activity will remain “subdued” for the rest of the year before declining in 2023, according to the OECD. As a result, the organization downgraded its global economic growth forecast for next year to 2.2% from the 2.8% it had predicted in its previous forecast in June.

The two drivers behind the expected slowdown are the costs associated with the Ukraine War—which the OECD said will lead to a $2.8 trillion drop in global GDP next year—and central banks worldwide tightening their monetary policies in an effort to reduce inflation, measures that could tip several major economies into prolonged recession.

“The global economy has lost momentum in the wake of Russia’s unprovoked, unjustifiable and illegal war of aggression against Ukraine. GDP growth has stalled in many economies and economic indicators point to an extended slowdown,” OECD Secretary-General Mathias Cormann said in a statement.

While the economic outlook has darkened around the world, not every country will be affected in the same way.

In the U.S., where the Federal Reserve has implemented a series of aggressive interest rate hikes to slow inflation, growth will slip from 1.5% this year to 0.5% next year. But while an economic downturn in the U.S. is likely, the Federal Reserve’s efforts to reduce inflation domestically will be much more successful than similar efforts in Europe, which is set to bear the brunt of next year’s economic decline.

As the region with the most exposure to the war and its aftershocks, Europe’s economic downturn will likely combine with more persistent inflation, especially energy.

Several European countries were highly-dependent on Russian natural gas imports before the invasion of Ukraine, and the war has already sparked an energy crisis on the continent marked by soaring utility bills. The crisis will likely deepen as the winter and higher energy demand approaches.

The OECD now predicts economic activity in the 19-nation eurozone will grind to a halt next year, with the bloc’s growth rate plummeting to 0.3% from 3.1% this year.

The situation in Europe could “push many countries into a full-year recession in 2023,” the report read, while growth will remain slow until 2024. Recessions in European countries will likely lead to a decline in employment and in hours worked, with some European manufacturers already furloughing staff and cutting operational hours due to high electricity costs.

“Inflationary pressures that were already present as the global economy emerged from the pandemic have been severely aggravated by the war. This has further driven rising energy and food prices that now threaten living standards for people across the globe,” Cormann said.

While the OECD noted that higher interest rates are a primary driver behind global recession risks, it said such action was needed to tame inflation.

“Continued monetary policy tightening is needed to lower inflation durably,” the report said, adding that policymakers must carefully balance economic uncertainty with the need to bring prices down.

For the countries most affected by the energy crisis, the report’s authors also recommended that governments consider reducing domestic electricity consumption and potentially introducing energy rationing.

European countries including France and Germany are already encouraging reduced energy use, but have so far stopped short of rationing.