‘The situation is more than dramatic’: Germany is rationing hot water and turning off the lights to reduce natural gas consumption 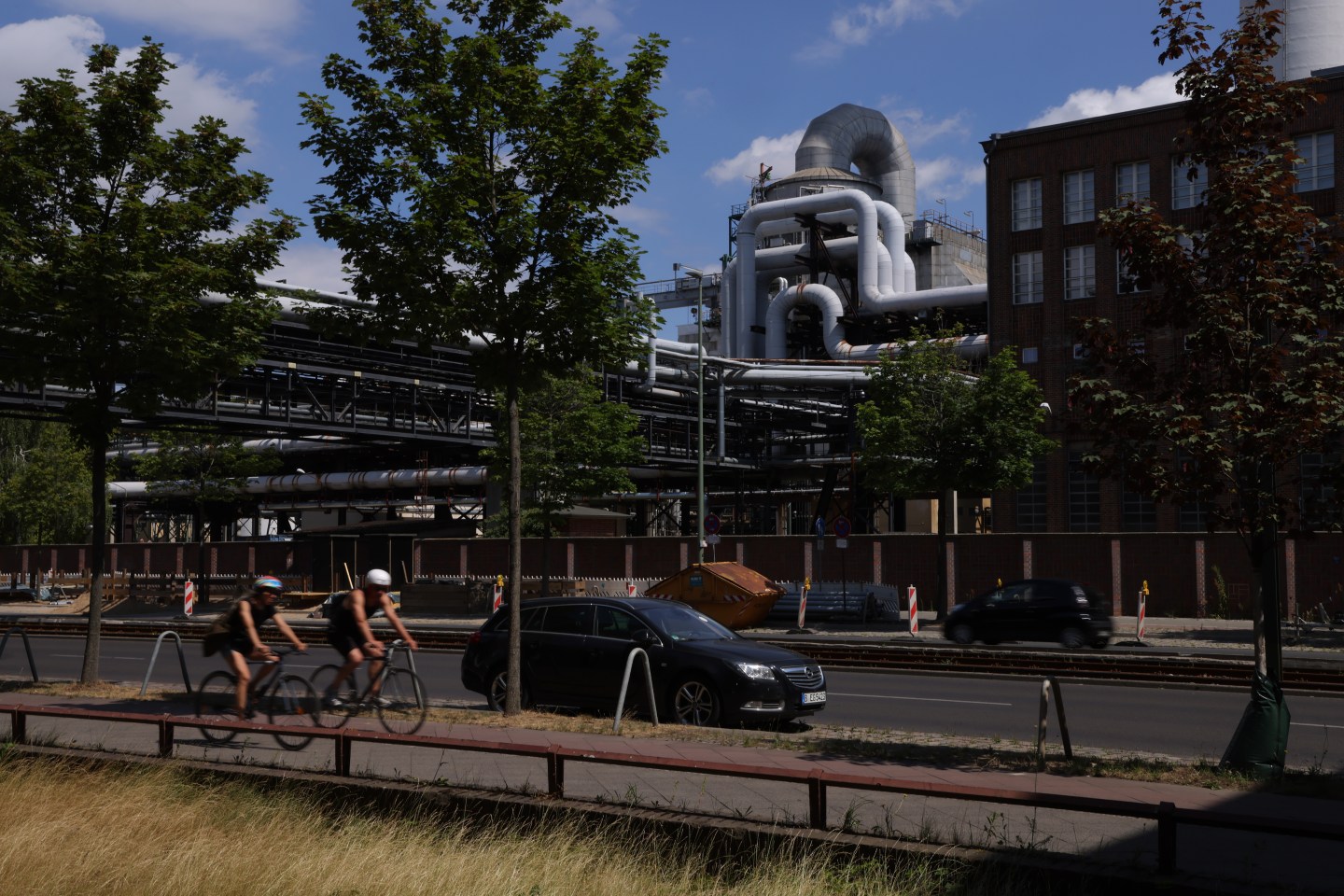 For months, Germany has feared having to ration energy amid Russia’s increasing willingness to turn off the tap. Now those fears are becoming a reality as Germany prepares for a return to 1970s-style energy rationing, when the OPEC oil embargo forced governments to mandate measures like dimmer lights and car-free Sundays.

Last year, Germany relied on Russia for 55% of its natural gas imports. Germany has since been able to reduce that number to 35%, but with Russia seemingly prepared to further cut gas shipments to Europe, German officials are having to make some difficult choices.

This week, a city official in Hamburg—Germany’s second-largest city—warned that “warm water could only be made available at certain times of the day in an emergency,” forecasting the possibility of a severe natural gas shortage. And on Friday, residents in the eastern German state of Saxony were told by their housing association that they could take hot showers only between 4 a.m. and 8 a.m., 11 a.m. and 1 p.m., and 5 p.m. and 9 p.m. each day, the Financial Times reported.

“The situation is more than dramatic,” Axel Gedaschko, a German politician and president of GdW, the federal association of German housing, told the FT.

It isn’t just hot water that’s being rationed. In addition to shorter shower times, officials are asking city councils nationwide to turn off traffic lights at night, stop illuminating historic buildings, and go easy on using air conditioners in a bid to conserve electricity, according to the FT.

The German economy ministry issued recommendations in June for citizens to follow during the summer, as the chances of an acute energy shortage next winter grow.

Germans are now being asked to use air conditioning as sparingly as possible, avoid heating in homes whenever weather permits, and switch light bulbs to more energy-efficient LEDs where possible.

Also last month, shortly after Russia tightened natural gas supplies to Germany through its Nord Stream 1 pipeline by 40%, German Vice Chancellor Robert Habeck issued a video appeal to citizens on Twitter, saying that the circumstances were now “serious” and urging Germans to begin thinking about how they can conserve energy within their own households.

“Every kilowatt-hour helps in this situation,” Habeck said.

Officials are asking Germans to ration their energy now as the country races to fill its natural gas reserves before next winter. With full reserves, Germany would be able to shoulder a complete cutoff of Russian gas imports for around 10 weeks, a government official said last month.

But filling reserves is proving to be a big ask, as German gas reserves are currently only 62% full, according to the country’s network regulator Bundesnetzagentur.

Habeck has said that Germany’s plan is to have natural gas storage at 80% capacity by October and 90% by November. But this relies on flows from Russia being semi-reliable, and German officials are becoming increasingly pessimistic that supplies from the critical Nord Stream 1 pipeline will resume anytime soon.

The Nord Stream 1 flows are still at only 40% of maximum capacity, according to the Bundesnetzagentur. Should the supply remain limited, the office notes that it will “hardly be possible” for the country to meet its November target of reaching 90% storage capacity.

Without ample reserves, the chances are growing that Germans will be saddled with more acute energy shortages next winter and forced to resort to even stricter rationing measures. The country is currently in the “second alert level” of its gas emergency plan, which means “security of supply is currently ensured, but the situation is tense,” according to the economy ministry.

At the current alert level, the German government can recommend rationing measures, but cannot mandate them. This could change quickly if the country enters the third and final stage of its alert plan. At that stage, the government would be granted wider powers to intervene through “nonmarket measures” to regulate natural gas usage, including stricter rationing ordinances.