Germany’s top energy regulator said the country can last just 2.5 months without Russian gas, and there will be a ‘difficult’ autumn and winter ahead 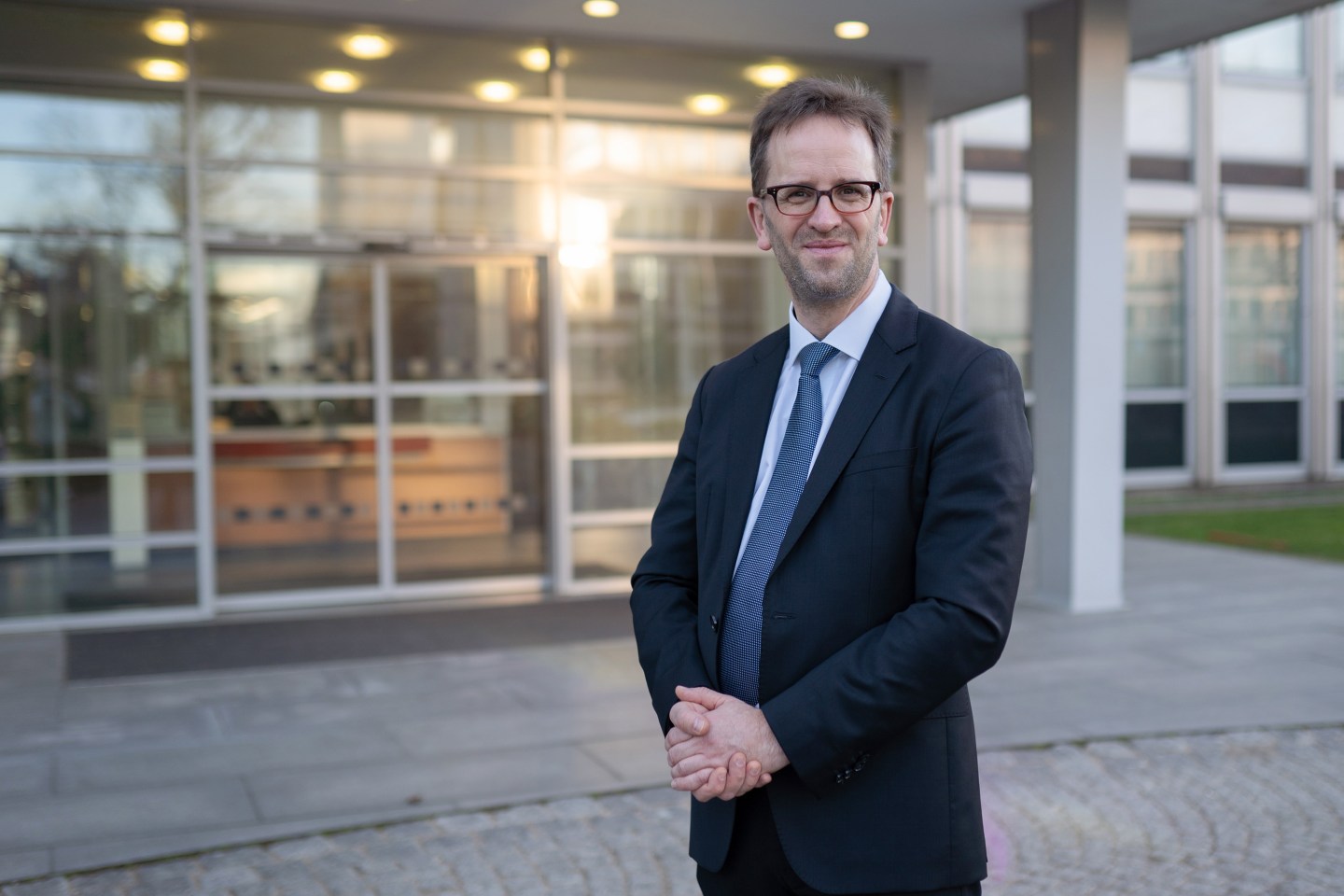 With Russian gas flows drying up, imports-reliant Germany is bracing for rationing measures and an economic slowdown. And officials warn that a harsh winter of gas shortages will be in the cards if Russia turns off the taps.

Germany currently relies on Russia for 35% of its natural gas imports, meaning that even a small shift in supply could send prices soaring. That happened last week, when gas prices in Germany went up 24% after Russian company Gazprom halted gas flows along the Nord Stream 1 pipeline connecting the two countries.

German officials have refused to rule out future closures of gas flows, and should Russian imports stop completely, it would not take long for a disastrous gas shortage and sky-high prices to hit the country.

The grace period would be around 10 weeks, according to Klaus Müller, head of the country’s top regulatory office for electricity and gas.

“If the storage facilities in Germany were mathematically 100% full…we could do without Russian gas completely…for just about two and a half months, and then the storage tanks will be empty,” Müller said Thursday on ZDF’s political talk show Maybrit Illner.

Müller said that gas rationing initiatives by the government, industry, and private individuals will likely be necessary, but should Russia cut off gas flows, Germany will need to move fast to find alternative suppliers and avoid “difficult” months ahead during autumn and winter.

On Thursday, economy minister Habeck announced that Germany had entered the second and penultimate stage of its gas supply alert system. At this stage, “security of supply is currently ensured, but the situation is tense,” according to a statement from Habeck’s ministry.

Habeck said Thursday that filling up Germany’s gas storage facilities before next winter is a “top priority” for the government, although there is still a long way to go, with storages only 56% full as of last week. Habeck has said that the plan is for storages to be 80% full by October and 90% full by November.

But if supply from Russia dries up completely, this could make Germany “blackmailable on a political level,” Habeck warned last week, as the risks of a complete shutoff of natural gas flows becomes increasingly real.

“I would have to lie if I said I didn’t fear that,” Habeck said on Thursday while speaking to ZDF, referring to the dangling threat of permanently halted Russian gas flows.

Under the current stage of gas supply alert in Germany, rationing is recommended but not yet mandated, despite higher prices. And while companies could theoretically begin passing costs along to consumers, Reuters reported that the government is still blocking this from happening.

But this could change quickly if Russian supply dries up completely. Müller said that a “doubling or tripling” of gas prices for consumers is “definitely possible” in the next several months, while speaking to public broadcaster ARD Friday.