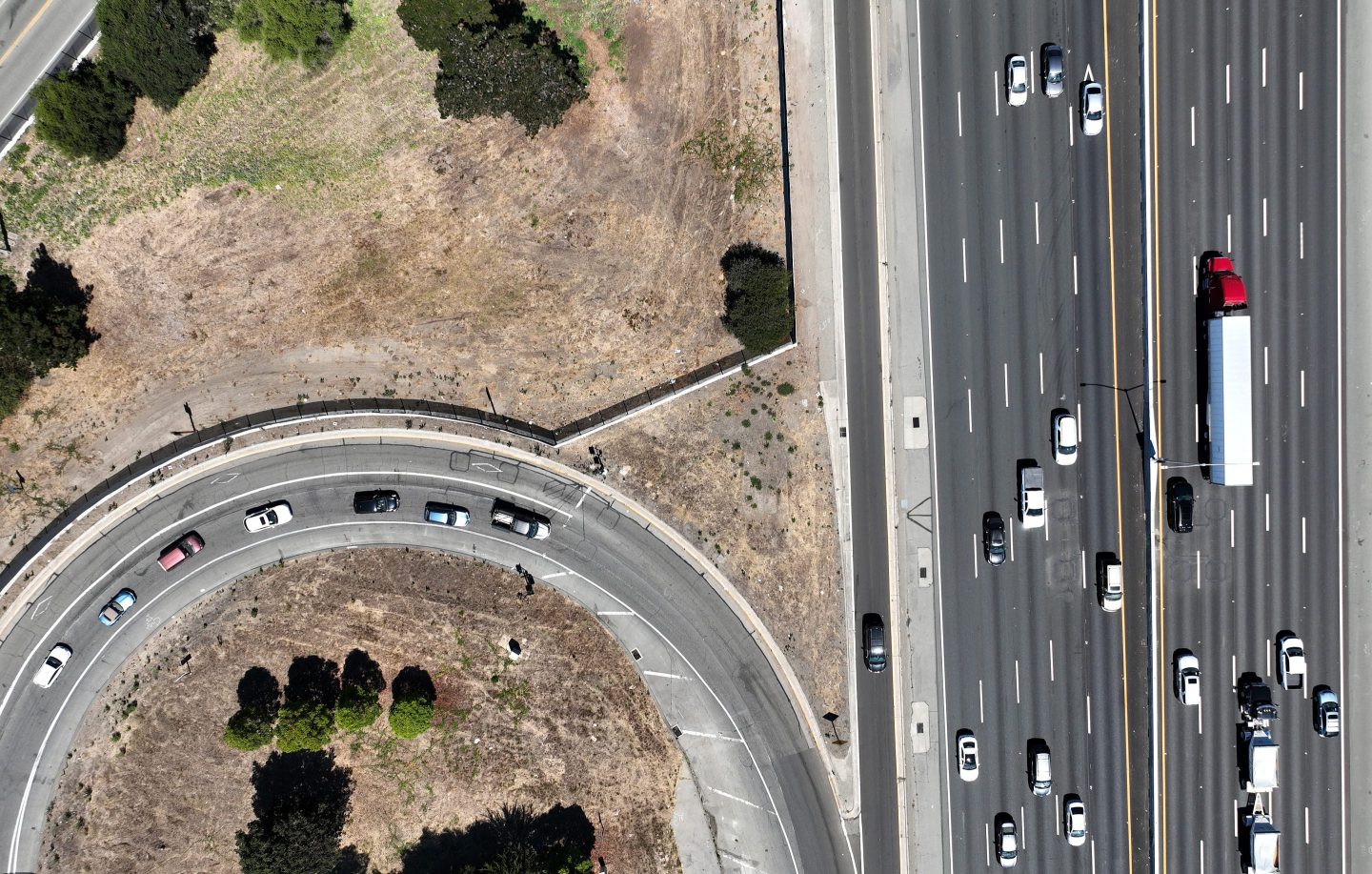 California is set to prohibit the sale of new gasoline-powered cars in the state by 2035 in an effort to fight climate change by transitioning to electric vehicles.
Justin Sullivan—Getty Images

Hi again from Geneva. Peter Vanham here, filling in for Alan, who is on a 200-mile relay race from the top of Mount Hood to the Pacific Ocean.

In playing catch up with some other parts of the world, it may be too little, too late. The European Parliament passed a 2030 ban on gasoline fueled new car sales. Europe’s Renault, Stellantis (the owner of Fiat and Chrysler), and luxury car maker Bentley will phase out gasoline car production by the same time. Even China has a province banning gasoline cars by 2030: Hainan Island announced that news on Monday.

But with the Golden State as trailblazer, it looks increasingly likely that 2035 will mark the “R.I.P.” year for new gasoline car sales in the U.S.

More than a dozen states typically follow California’s lead on vehicle standards, including all the Pacific Northwest, most of New England, and many of the mountain states. General Motors announced its own phasing out of gasoline fueled cars by 2035, and Chrysler is even more ambitious, targeting 2028. The latest developments may well force Ford, so far targeting only 40% electric sales in the U.S. by 2030, to up that percentage.

Finally, California’s timeline also sets a deadline for U.S. oil companies’ energy mix transitions. Roughly 60% of U.S. petroleum consumption in 2021 was used for motor gasoline and diesel, much of which will become redundant after the California ban takes hold.

And since it’s Friday, some reactions to yesterday’s Texas ESG story:

“Will be interesting to see if banning social, political or ideological investing works both ways.” – S.R.

“The entire ESG concept must be migrated into Federal law.” — JLG

“Fortune would be better served by ‘reporting’ rather than yet another ‘opinion’ piece.” – A.A.

The Federal Reserve Bank of Kansas City's annual gathering in Jackson Hole, Wyo., is underway with Fed Chair Jerome Powell set to speak this morning at 10 ET. Few past gatherings at Grand Teton National Park have featured such high stakes. With U.S. inflation near a 40-year high, unemployment at a 50-year low, and the global economy battered from multiple shocks—the pandemic, the Russia-Ukraine conflict, extreme weather, and giant fiscal and monetary policy shifts—investors will be hunting for clues about the pace of the U.S. central bank's interest rate increases and scrutinizing how Powell plans to rein in price increases without hiking joblessness. Wall Street Journal

Meta CEO Mark Zuckerberg joined Joe Rogan's hugely popular Spotify podcast The Joe Rogan Experience for an interview in which he lamented that his days start in such a negative fashion. “You wake up in the morning, look at my phone, get like a million messages,” he said. “It’s usually not good. People reserve the good stuff to tell me in person.” He copes with jujitsu. “That’s really important for me, in terms of what I do, to maintain my energy level and maintain my focus.” Fortune

Since 2018, Hong Kong's labor force has dropped 6% to a near decade low of 3.75 million. In April 2022 alone, the city lost 33,700 workers, the most since 1990. Ongoing pandemic restrictions and a crackdown on civil liberties have caused workers to flee, and the number of new arrivals is rapidly shrinking. The government approved just 5,701 visas for international workers in the first half of this year. Together, the trends are threatening the city's effort to revive its role as a global finance and commerce hub. Bloomberg

An unexpected deal may save $1.3 trillion of U.S.-listed Chinese stocks from a mass Wall Street delisting by Nicholas Gordon

As inflation soared, American corporations just racked up their biggest profit margins since 1950 by Bloomberg

Where have all the workers gone? Long COVID has forced as many as 4 million people out of the workforce by Chloe Berger