‘Every day you wake up and you’re punched in the stomach’: Mark Zuckerberg tells Joe Rogan he hates how the day starts as Meta CEO 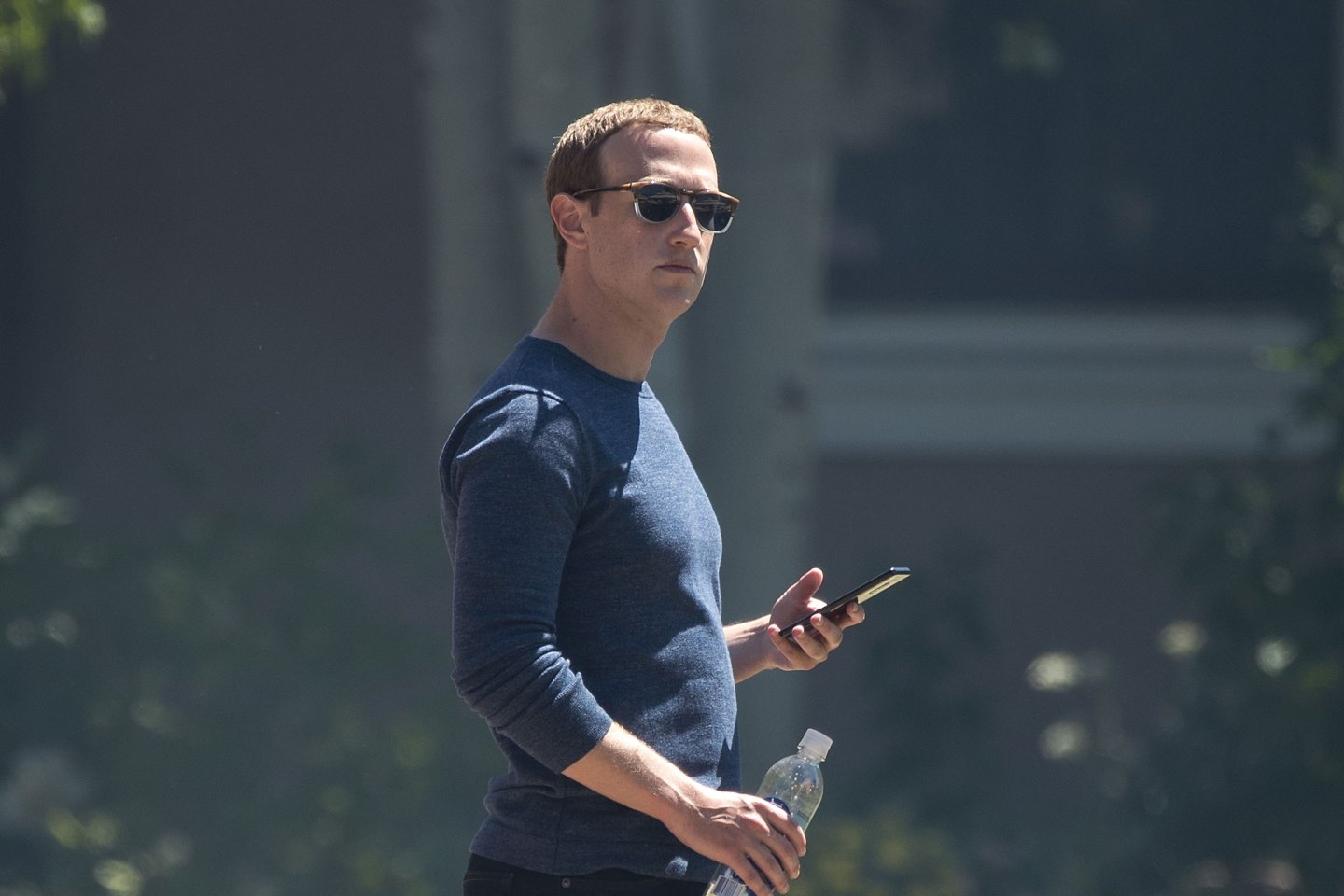 It’s not easy being the CEO of Meta these days. Mark Zuckerberg is reminded of that most mornings the second he wakes up.

“It’s almost like every day you wake up and you’re punched in the stomach,” he told Joe Rogan on his hugely popular (and sometimes controversial) Spotify podcast, The Joe Rogan Experience.

Zuckerberg said that as his company has grown from a startup founded in 2004 to a tech giant worth $454 billion, it’s become more stressful in some ways.

“You wake up in the morning, look at my phone, get like a million messages,” he said. “It’s usually not good. People reserve the good stuff to tell me in person.”

So Zuckerberg said he takes in all the information and then does something physical for an hour or two to reset. He said that doesn’t include running for him, since he said it’s hard for him to avoid thinking while running. Instead, he tries to do anything physical that requires complete concentration—his goal is to be fully engaged physically and intellectually to the point where he can’t afford to focus on anything else.

Of those physical activities, he told Rogan he loves jujitsu—there’s something “primal” about it.

“That’s really important for me, in terms of what I do, to maintain my energy level and maintain my focus,” Zuckerberg said. “After an hour or two of working out … I’m ready to go solve whatever problem at work for the day, and I’ve fully processed all the different news for the day that’s come in.”

Rogan said he imagined Zuckerberg’s life could be bizarre running social media sites and basically managing billions of people. Rogan added that the pressure must be looming over him in the background. Zuckerberg paused for a moment and responded that there’s always stuff to work on.

The two began to discuss balance at a time where there’s so much digital access to information and being sucked into social media. Zuckerberg said he gets that, even as the head of two major social media platforms. He also said one of his main rivals contributes to his personal stress.

“I find that it’s hard to spend a lot of time on Twitter without getting too upset,” he said.

Versus Instagram, which Zuckerberg said can be a positive experience because of the positive energy that can be absorbed by users. He said that has to do with images usually being less “cutting” and “critical” than text.