As inflation soared, American corporations just racked up their biggest profit margins since 1950 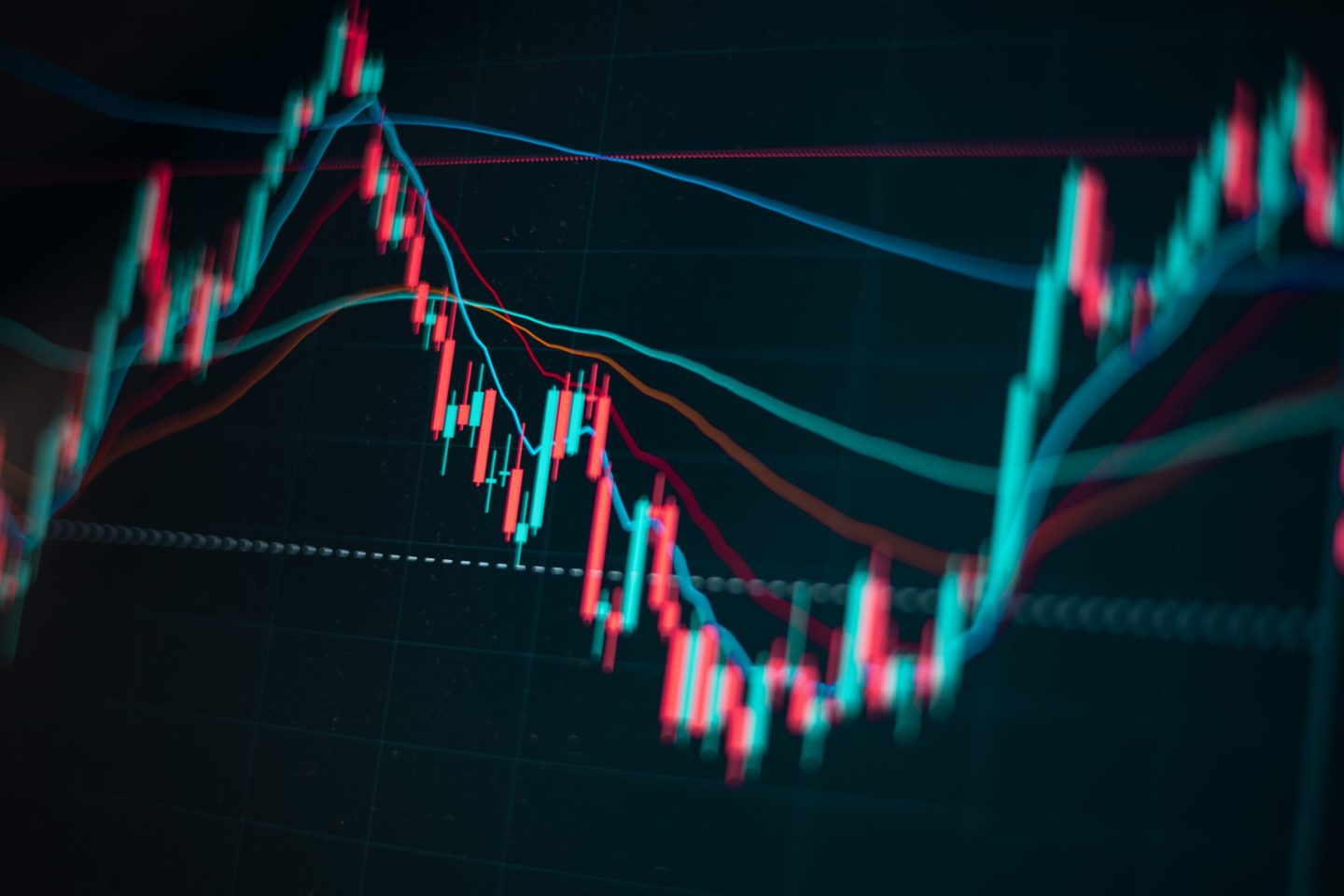 Profit margins improved in the second quarter to 15.5%.
Getty Images

A measure of U.S. profit margins has reached its widest since 1950, suggesting that the prices charged by businesses are outpacing their increased costs for production and labor.

After-tax profits as a share of gross value added for non-financial corporations, a measure of aggregate profit margins, improved in the second quarter to 15.5%—the most since 1950—from 14% in the first quarter, according to Commerce Department figures published Thursday.

The data show that companies overall have comfortably been able to pass on their rising cost of materials and labor to consumers. With household budgets squeezed by the rising cost of living, some firms have been able to offset any slip in demand by charging more to the customers they’ve retained—though others like Target Corp. saw their inventories swell and were forced to discount prices in order to clear them.

The surge in profits during the pandemic era has fueled a debate about whether price-gouging companies carry a share of the blame for high inflation—an argument pushed by President Joe Biden’s Democrats. Most economists have been skeptical about the idea.

U.S. inflation has surged this year and stood at 8.5% in July, not far short of the previous month’s four-decade high. Federal Reserve officials have pointed to rising wages as one of the big risks that could keep inflation entrenched. But some economists say that historically elevated profit margins mean there’s room for businesses to accommodate worker demands for better pay without setting off a wage-price spiral.

Biden allies have singled out the energy industry, which has posted blowout profits this year, for criticism over price-gouging. Democratic Senator Ron Wyden has floated a measure that would impose a windfall tax on profits in the industry deemed to be “excessive.” Similar measures have been adopted in several European countries to help finance measures that will protect consumers the energy-price shock.

Across the economy, adjusted pretax corporate profits increased 6.1% in the April-to-June period from the prior quarter—the fastest pace in a year—after falling 2.2% in the first three months of the year. Profits are up 8.1% from a year earlier.

While companies report individual profits based on historical costs, the government adjusts the figures to reflect the current cost of replacing capital stock such as equipment and structures. Due to surging inflation, the current replacement costs are much higher.

Excluding that adjustment, as well as one for inventory valuation, after-tax profits climbed 10.4% in the second quarter.

With high prices set to persist and consumer sentiment weak, the current elevated profit margins may not last through the rest of 2022.

In recent weeks, companies from meat producer Tyson Foods Inc. to fashion retailer Abercrombie & Fitch Co. have warned that their margins are coming under pressure, or are set to do so.

“We still expect the tide is turning on profits,” economists Jay Bryson and Shannon Seery at Wells Fargo & Co. wrote in a note after today’s data was published. “Persistent price pressure amid our expectations for a more pronounced pullback in demand in the second half of the year will dent businesses’ ability to continue to pass costs on.”

—With assistance from Matthew Boesler.