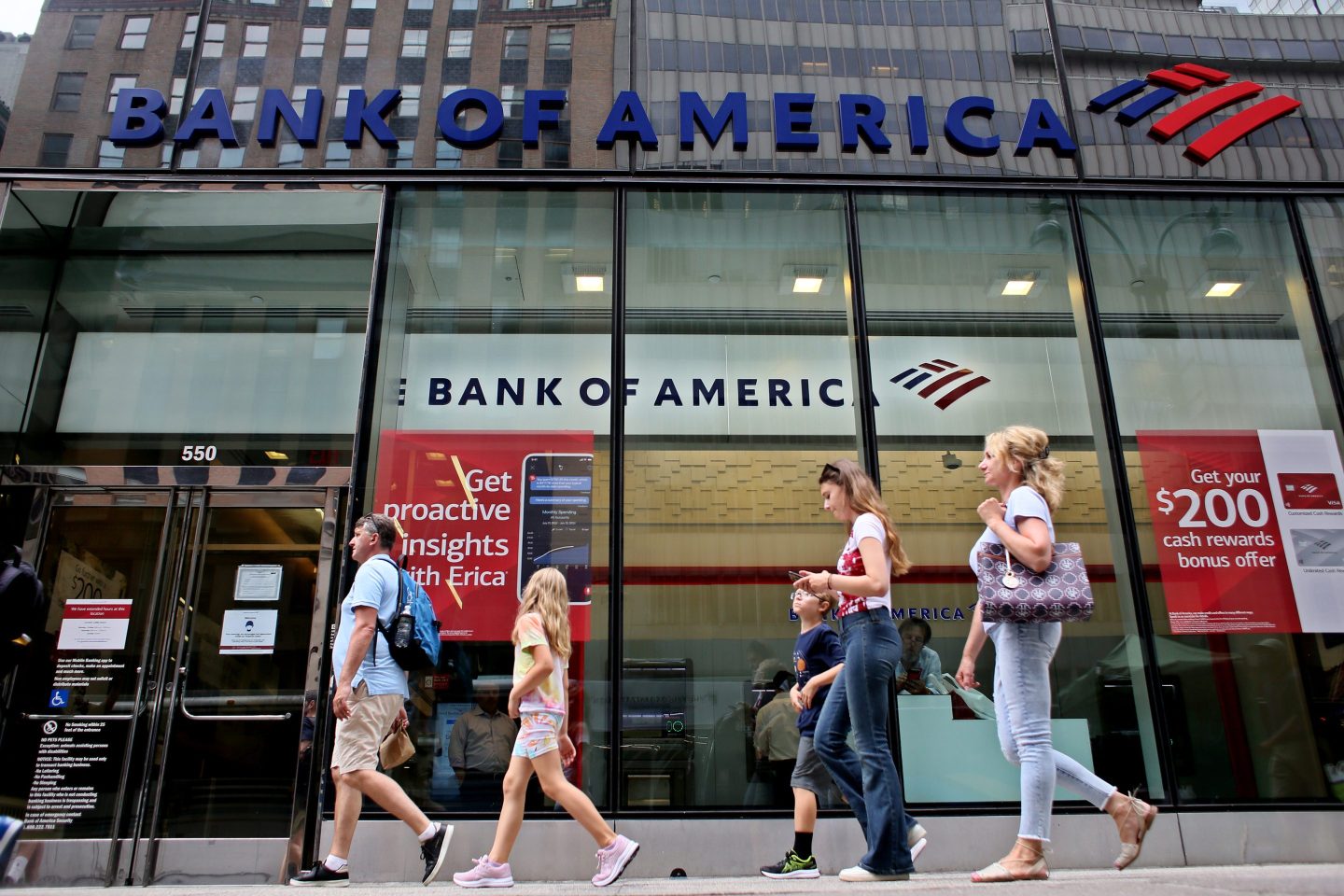 When President Joe Biden announced on Wednesday plans to waive up to $20,000 in federal student debt for millions of borrowers, he ignited a discussion among lawmakers and economists about its impact on the economy.

While prominent Democrats immediately praised the decision, Republicans argued it will contribute to already record inflation and benefit wealthy Americans over everyone else.

Big banks like Goldman Sachs, Bank of America, and Morgan Stanley, however, say that the ultimate impact is unlikely to be  significant.

The program will benefit about 43 million borrowers and result in the discharge of about $400 billion in student debt, according to a report released Wednesday by Goldman Sachs. The bank’s team of analysts, led by chief economist Jan Hatzius, estimates that it will reduce student debt payments from 0.4% to 0.3% of personal income for borrowers, with middle income households benefiting the most.

The actual impact of that income boost will be small, according to the report, translating to an increase in national GDP by about 0.1% in 2023 and even less in the years that follow.

There’s also the matter of the pandemic’s loan forbearance period ending, according to the report. At the start of the pandemic, the federal government paused collecting student loan payments and instituted a 0.0% interest rate. Those measures are now set to expire at the end of December. Now, borrowers with more debt than will be forgiven or who make more than the plan’s $125,000 income cap will need to start paying again.

“While the new debt forgiveness program will boost consumption slightly, the combined effect of debt forgiveness and a payment resumption will be slightly negative,” wrote Goldman’s team. Even if widespread forgiveness is “slightly inflationary,” according to the report, borrowers resuming payments next year will more than offset it.

Goldman’s analysts are not the only ones to focus on the moderating effect that the end of forbearance might have. The research firm Capital Economics argues that the forgiveness plan might even have an overall fiscal tightening effect because of it, according to a statement shared on Thursday.

“The team does not see it having a large multiplier over the forecast horizon given that student loan forgiveness influences longer-term planning and expenditures instead of near-term purchases,” they wrote. The end of forbearance will likely cause spending to decline in the near-term instead, as people resume monthly debt service payments.

Bank of America Research agrees that the economic effects of loan forgiveness are likely to be small.

In a report released on Thursday, the bank highlighted two ways it expects debt cancellation to impact consumption. The first is via an increase in net household wealth. The second is via increased disposable income. The bank doesn’t expect either to cause much of a real change in spending.

With regards to disposable income, Bank of America argues that since forbearance has been in effect since March 2020, it’s unlikely that Biden’s forgiveness plan will immediately change how people use their disposable income.

“A dampened wealth effect and no alteration in the near-term path for disposable income lead us to leave our near-term outlook for personal spending unchanged,” the bank wrote. “In turn, we leave our outlook for growth and inflation unchanged as well.”