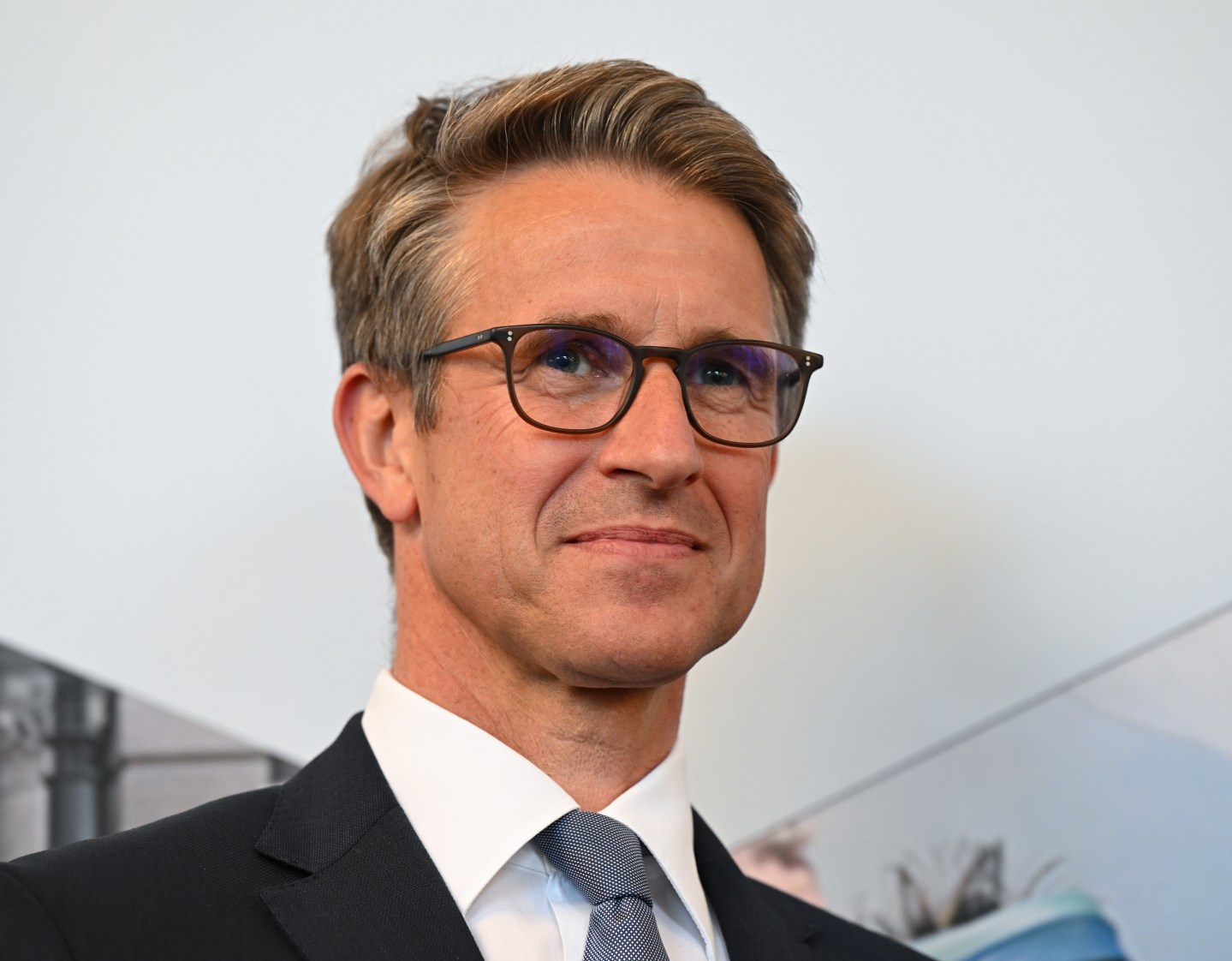 The billionaire heir behind the BMW luxury brand urged the people of Europe to do whatever they can to prevent a second presidency under Donald Trump.

During a recent speech given for his mother’s charitable foundation earlier this month, BMW deputy chairman Stefan Quandt warned it would be naive for the continent to view Trump as a “historical aberration” and rule out the possibility of his reelection in 2024.

“Europe and the entire free world can count itself lucky today that Joe Biden is the rightful president of the United States of America. And we need to do everything in our power so that it stays that way,” said Quandt, according to a report by Germany’s Focus Money.

Quandt and his older sister Susanne Klatten, Germany’s wealthiest woman, control nearly half of the outstanding stock in BMW. The stake was inherited from their father, Herbert, who rescued the company in 1960 with the help of BMW trade unionist Kurt Golda.

From the very beginning of his presidency, Trump attacked Germany for what he perceived were policies of maximizing exports and minimizing imports that he claimed harmed U.S. economic interests, as well as its failure to meet NATO military spending targets.

The country’s carmakers were among Trump’s favorite targets for reproach, even though the triumvirate of Mercedes-Benz, BMW, and Volkswagen all maintained major manufacturing operations in the United States.

Last year BMW even ranked as the biggest U.S. exporter by dollar value for the eighth straight year running. In 2021, the Commerce Department estimated it shipped nearly 260,000 light vehicles worth just over $10 billion abroad.

Owing to Trump’s icy relations with popular Chancellor Angela Merkel, his constant criticism of the country, as well as an abrasive ambassador to Berlin, Richard Grenell, there remains a deep mistrust of the ex-president among Germans.

In a survey published just weeks before the pandemic upended world order, Germans overwhelmingly told pollsters that Trump was the biggest threat to peace.