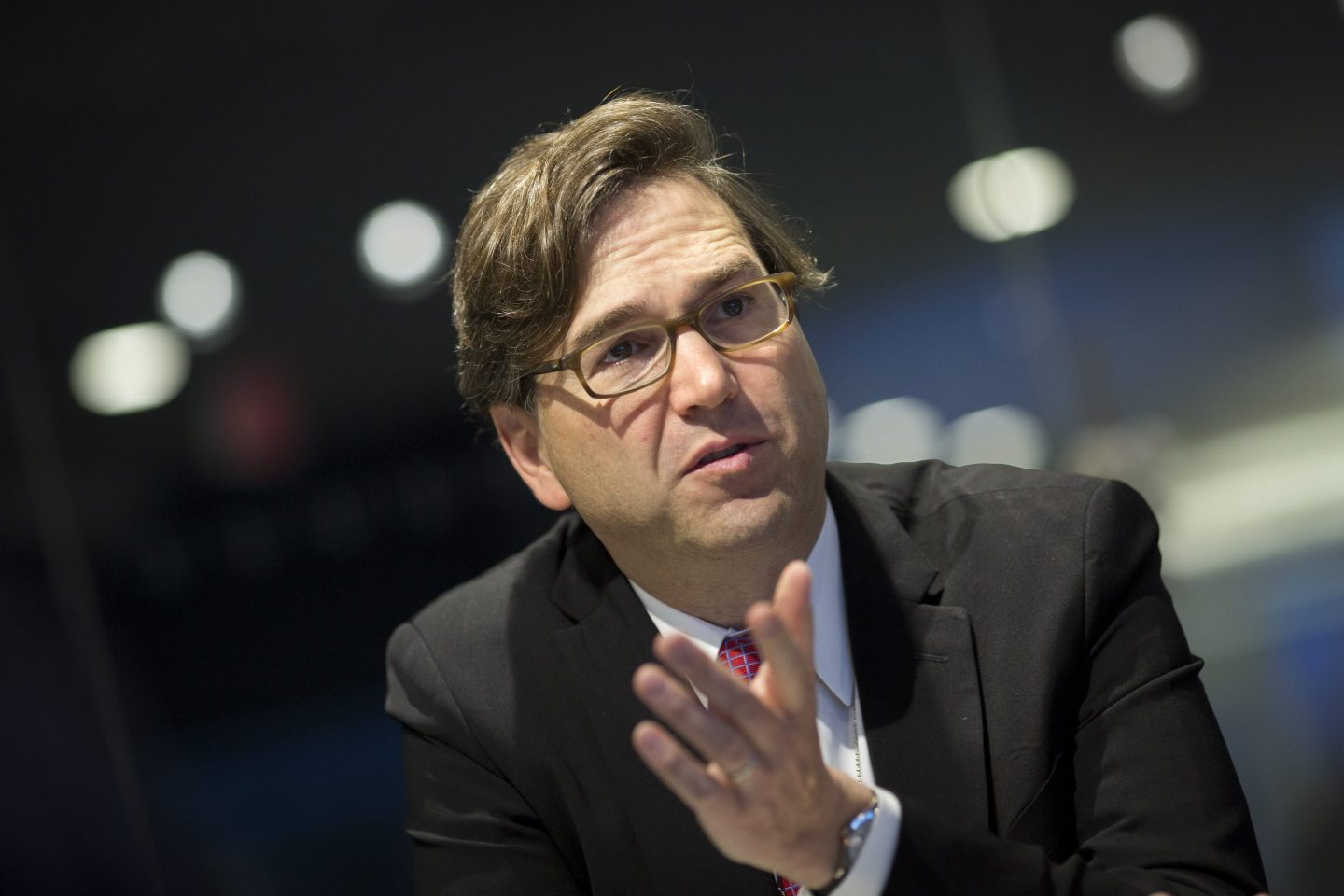 The Biden administration’s long-awaited plan to forgive $10,000 in student loan debt for each federal borrower earning under $125,000 is now a reality, as the president works toward fulfilling a campaign promise to provide relief to the country’s $1.75 trillion student loan behemoth.

The loan forgiveness structure could potentially erase up to $300 billion in student loan debt, according to one analysis, not including the $20,000 in forgiveness on offer to Pell Grant recipients.

The student loan forgiveness plan has garnered widespread praise from Democratic congresspeople—and foreseeable ire from the Republican side—and even economists outside government have disagreed on what effect the plan will have on American consumers.

“Pouring roughly half trillion dollars of gasoline on the inflationary fire that is already burning is reckless,” Jason Furman, a Harvard economist and a former economic adviser to the Obama administration, wrote in a lengthy Twitter post Wednesday.

Furman argues that the structure of Biden’s student loan forgiveness plan would include higher-income “law and business school students,” as the policy also provides $10,000 in relief to households earning a combined income below $250,000.

He added that the plan could incentivize universities to raise tuition costs, encourage more borrowing from students, and ultimately backfire by creating expectations that even larger forgiveness packages are on the way.

Combined, Furman wrote the forgiveness plan could mean that “everyone else will pay for this either in the form of higher inflation or in higher taxes or lower benefits in the future.”

Furman estimated that a resulting inflationary effect would require the Fed to raise interest rates by a further 75 basis points.

Summers also said that if the plan leads universities to raise tuition, it could also have an inflationary effect.

Economists like Furman and Summers have taken a pessimistic view of Biden’s student loan forgiveness policy, but not every economist believes it will lead to higher inflation down the line.

However, Zandi added that any inflationary effect from the forgiveness package would be offset by the forthcoming resumption of student debt payments after having been put on pause for most of the pandemic, and potentially even lead to a disinflationary effect, echoing the Biden administration’s view on the issue.

“There is the positive wealth effect on consumer spending created by the debt forgiveness. But they won’t be enough to offset the disinflation of the resumption of debt payments,” Zandi wrote.

A moratorium on monthly student loan payments was put in place in April 2020 by the Trump administration, and in the latest student loan forgiveness package, Biden confirmed that it will be extended for the last time to January 2023, at which point borrowers will begin making payments again.

Americans have accrued nearly $200 billion in savings as a result of the moratorium, according to a March report by the Federal Reserve.

“The end of the moratorium and targeted debt forgiveness will result in the resumption of billions per month in student loan payments. This will restrain growth and is disinflationary,” Zandi wrote.