Not only is Biden forgiving up to $20K in student loan debt, he’s extending the federal payment pause through January 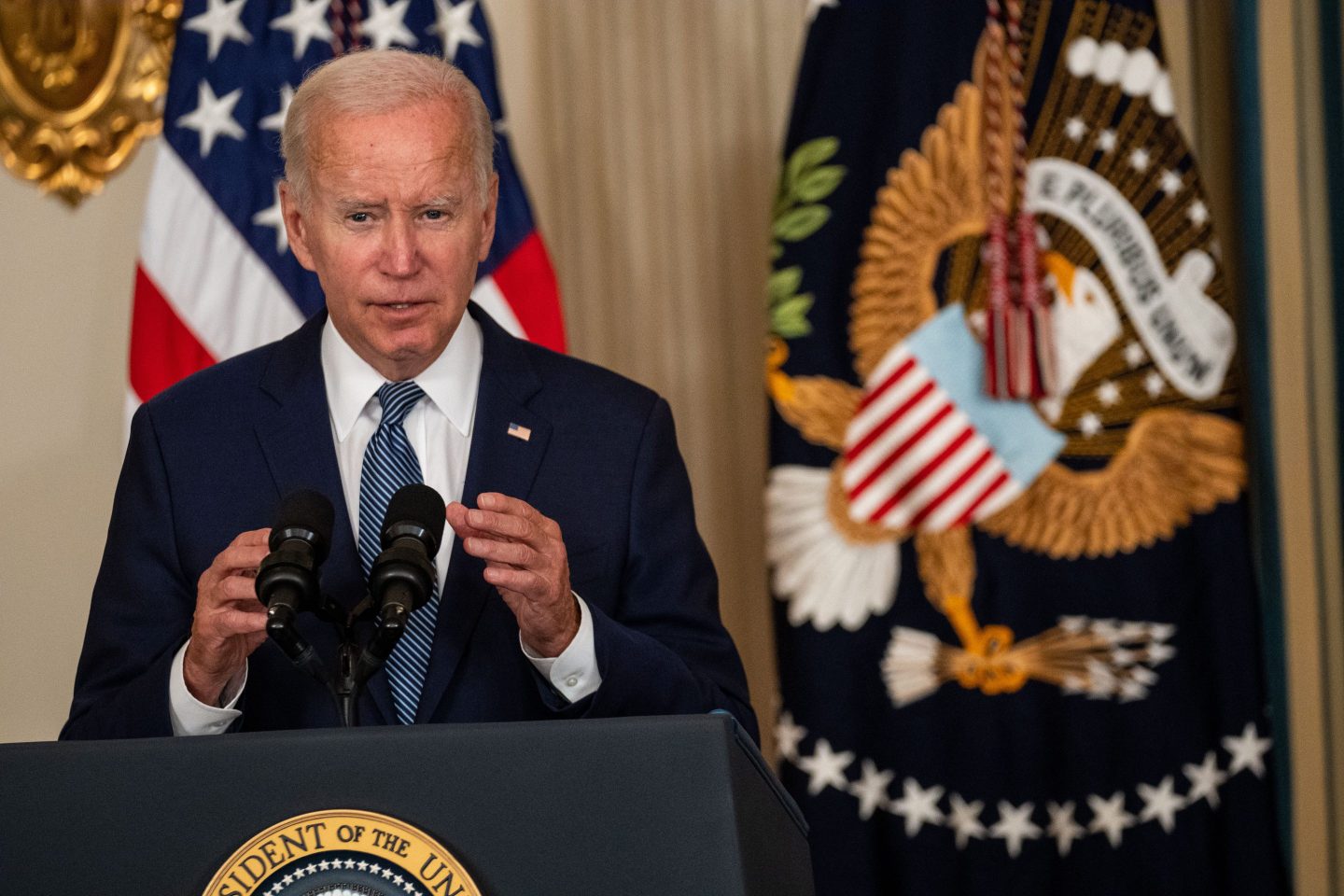 Not only will borrowers receive $10,000 in student loan forgiveness, they officially have a few more months until they need to start making payments again.
Kent Nishimura—Getty Images

Borrowers can breathe a sigh of relief: Not only will they receive $10,000 in student loan forgiveness, they officially have a few more months until they need to start making payments again.

The government will not restart repayments on Sept. 1 as previously scheduled, a reprieve for millions of Americans struggling with soaring inflation costs. Payments are now scheduled to restart on Jan. 1, 2023, President Joe Biden announced Wednesday.

Federal student loan payments and interest accrual were put on hold in the early days of the pandemic under then President Donald Trump. Though most other pandemic assistance for individuals has come and gone, this payment pause has remained a holdout under Biden.

The extension—which Biden said will be the final delay—will be a relief for many borrowers who are already coping with the high costs of inflation and have been unsure of whether the Biden administration would extend the payment pause.

Biden also announced that his administration would take the historic step of forgiving $10,000 in student loan debt for federal borrowers earning under $125,000. That announcement has been months in the making.

“Blanket student loan forgiveness and the ongoing freeze on repayment of student loans are very expensive band aids, not a solution,” said Kevin Miller, associate director of higher education at the Bipartisan Policy Center, in a statement. “Congress must act to address the soaring cost of college and to comprehensively reform the student loan system.”

Federal borrowers have not had to worry about these once-monthly bills for two and a half years. Many have taken advantage: Some 57% of borrowers have not made a single payment during the pause, according to an NPR/Ipsos poll from June.

That does come with some cost: By the end of April, the moratorium had cost the federal government an estimated $102 billion in unmade interest payments, according to a report from the Government Accountability Office.