‘Borrowers want to know their fate’: With 3 weeks left, still no news on whether the federal student loan pause will be extended 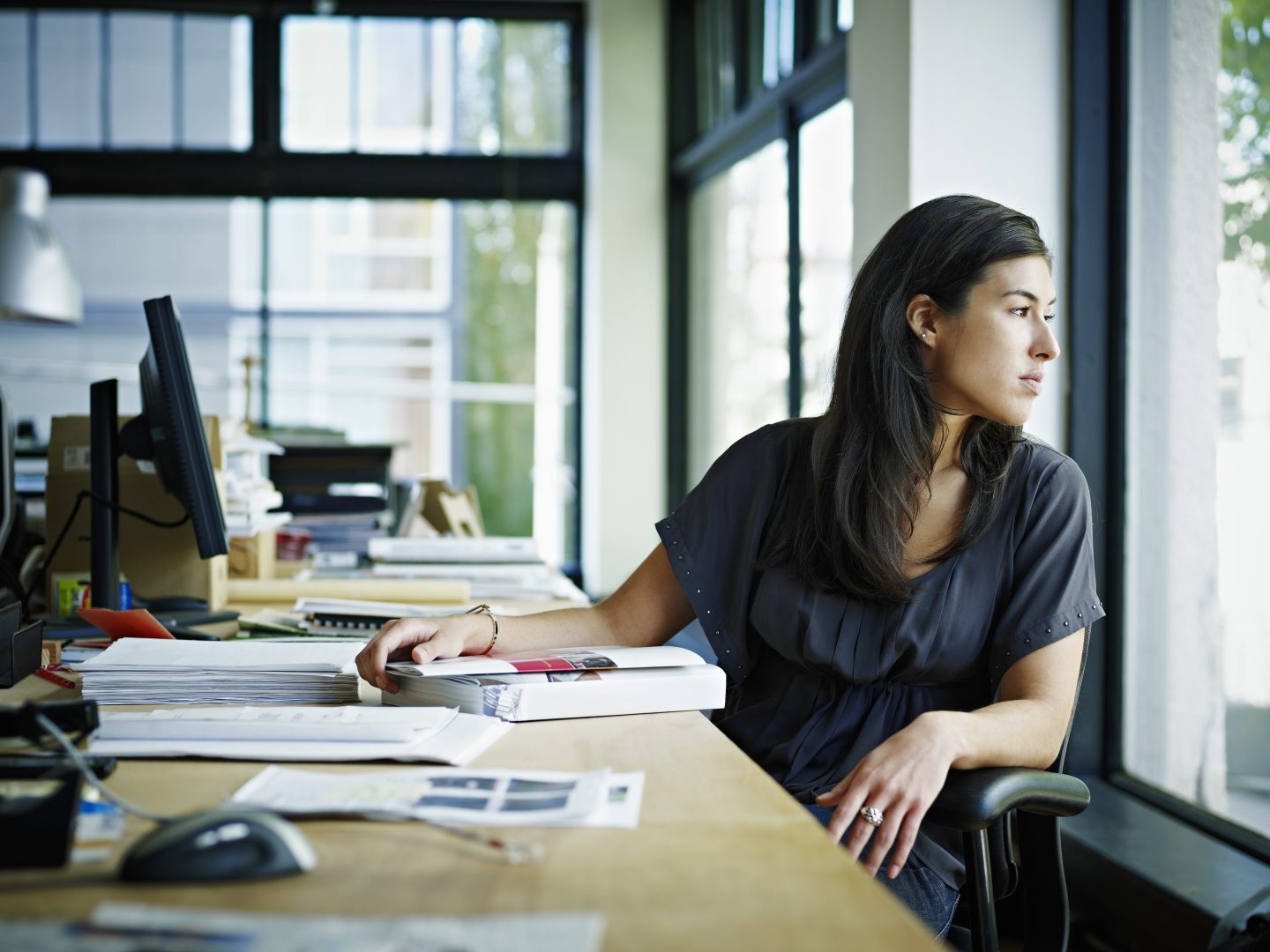 The COVID-era pause on federal student loan payments expires in just three weeks. But with no word from President Joe Biden or the Department of Education on whether the pause will be extended again, borrowers are in a “state of uncertainty” and unable to plan for their financial futures.

It seems likely that the president will extend the payment pause beyond Aug. 31, given that loan servicers have not been been told to prepare for the system to restart after a two-and-a-half-year hiatus. But policy experts and consumers advocates say waiting so long to announce another extension puts undue stress on borrowers.

“The more the administration delays in announcing the extension, the more the anxiety and uncertainty on borrowers,” says Alpha Taylor, an attorney at the National Consumer Law Center, noting that U.S. Secretary of Education Miguel Cardona said during a Senate hearing that borrowers would be given “ample notice” as to when payments will resume.

The payment pause was put into place by President Donald Trump at the start of the coronavirus pandemic, and has been extended by both Trump and Biden. So far, the only time borrowers were given less notice of the pause being extended was during the transition between the Trump and Biden administrations.

Taylor adds that there are still a number of logistics the department needs to figure out and details that need to be shared with borrowers before repayments resume. This includes Operation Fresh Start, which will allow millions of borrowers with loans previously in default to reenter repayment in good standing. Given it is already mid-August, it seems unlikely that could be accomplished before Sept. 1, he says.

“It’s not just that borrowers need time, the department itself needs time to make this system run smoothly after being turned off for two years,” says Taylor.

As borrowers wait for a decision, Taylor advises them to make sure that their personal information is updated with their loan servicer. And given that millions of borrowers have had their loans transferred to new servicers during the payment pause, they should also login to their loan accounts and double check who they will be making payments to in the future.

The Department of Education did not answer Fortune‘s question on the status of the student loan payment pause for this article.

Decision on cancellation coming “before August 31”

Taylor hopes that when an announcement is made on the future of the payment pause, Biden also addresses another timely student loan issue: Whether his administration will forgive any debt.

Biden said during his presidential campaign he favored $10,000 in student loan forgiveness for federal borrowers. Since he took office, though, he has repeatedly put off making a decision on debt cancellation.

The answer could be coming soon. Earlier this week, White House Press Secretary Karine Jean-Pierre said while “no decisions have made on that” yet, the president would make an announcement before the end of the month.

“We’re just going to continue to assess our options for cancellation,” she told reporters. But “the president has made clear he’ll have something before August 31st.”

“President Biden made this promise after he got elected that he was going to cancel student debt,” says Taylor. “We shouldn’t have to chase him to hold him to his promise.”