Why even the most ardent China bulls like Masayoshi Son, Ray Dalio, and Charlie Munger dumped billions worth of Chinese internet stocks 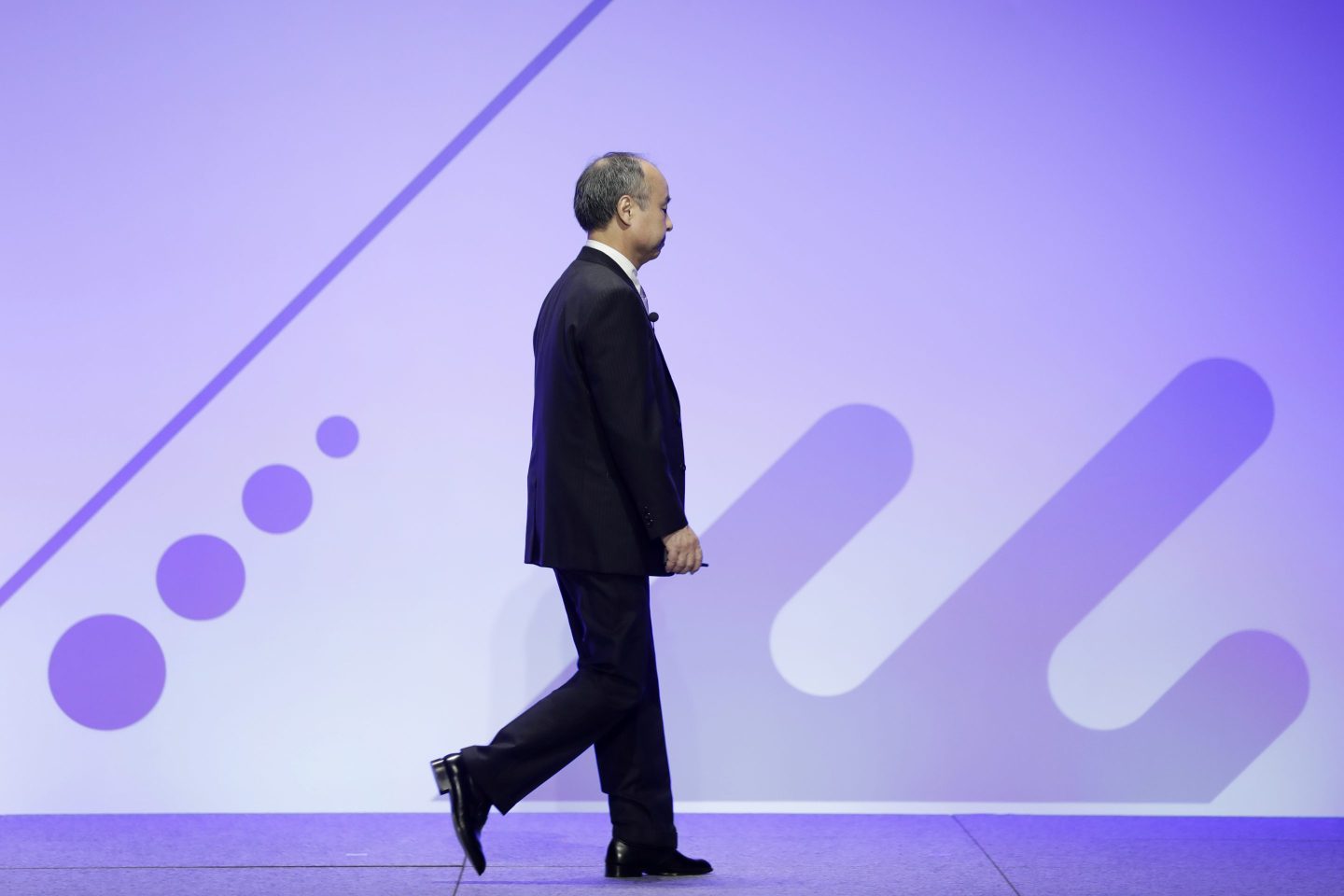 Yesterday, as Grady McGregor and I filed this update on recent developments in China’s tech sector, I was reminded of a line from the old Don McLean tune: “The three men I admire most, the Father, Son and Holy Ghost, they caught the last train for the coast, the day the music died...”

Something like that is going on among investors in China internet stocks. Over the past several months, a surprising number of formerly devout evangelizers for the boundless possibilities of China’s consumer-facing digital “platform” companies—Alibaba, Tencent, Meituan, JD.com, and a handful of others—have dumped billions of dollars worth of those firms’ shares and, unceremoniously, shuffled off. As Grady and I suggested yesterday, the departures seem to signal the end of an era for the once high-flying sector.

The most prominent exit was by SoftBank CEO Masayoshi Son, who bankrolled Alibaba founder Jack Ma back in 2000. On Aug. 10, SoftBank said it would book a gain of $34 billion by selling a third of its 24% stake in the Chinese e-commerce giant. Days later, a filing with the U.S. Securities and Exchange Commission revealed that sometime in the three months to June 30, Bridgewater Associates—whose boss Ray Dalio last year derided investors fleeing China shares for over-reacting to “market wiggles“—cashed out of Alibaba, JD.com, and three other Chinese platform companies. A similar filing, made public in April, shows that in the first quarter, Daily Journal, the Los Angeles-based media company advised by Warren Buffett pal and ardent China bull Charlie Munger, slashed its stake in Alibaba by half. In June, Tencent’s biggest backer, Dutch investment firm Prosus NV, said it would pare its 29% stake in the Chinese company.

You don’t have to drive your Chevy to the levee to know that liquidity in China internet stocks is drying up. As the Wall Street Journal noted last week, Alibaba, Tencent, and Meituan alone have lost more than $1.2 trillion in value since February of last year when the combined market capitalization of the three companies peaked.

Most of the equity analysts who cover these companies remain bullish about their long-term prospects; many expect growth and earnings to bounce back later this year as Beijing “eases” a regulatory clampdown on the sector that is now well into its second year.

Maybe. But the go-go years are gone. China’s faltering economy is the immediate problem. In the April to June quarter, which saw citywide lockdowns meant to contain COVID outbreaks in Shanghai and Beijing, China’s growth slipped to 0.4%. Alibaba and Tencent both reported a decline in year-on-year revenues in the quarter—something neither had experienced in two decades since they were founded.

But even after the economy rebounds, growth won’t come easy. The larger e-commerce players—Alibaba, Tencent, Meituan—are approaching what Bloomberg’s Tim Culpan calls “peak customer“: they already have captured all domestic consumers with purchasing power. So far, with the notable exceptions of Shein and ByteDance’s TikTok, China’s platforms have failed to find new customers overseas. Private platform companies’ efforts to expand into new business lines like cloud services have struggled to compete with politically favored vendors like Huawei and state-backed telecoms.

What’s really changed is Beijing. It’s increasingly clear that China’s leaders, who mostly stood aside for two decades as the platform companies boomed, now view them with suspicion—or at, the very least, have judged them to be of far less scientific or strategic value in securing China’s future than “hard” technologies like semi-conductors, quantum computing, or renewable energy.

This may not be the day music died for the platforms. But from now on Beijing will call the tune.

President Joe Biden is expected to announce new student debt relief measures on Wednesday after weighing for months whether to erase $10,000 in loans per borrower who falls below a certain income threshold, likely in the $125,000 to $150,000 range. Biden will face blowback no matter his decision, with critics on his left arguing the rumored relief doesn't go far enough to aid Black and low-income Americans who carry a disproportionate share of student debt and critics on his right saying the move could further fuel inflation. Bloomberg

The bombshell whistleblower complaint filed against Twitter by former security executive and well-known hacker Peiter "Mudge" Zatko has put the social media giant in Washington's crosshairs. Zatko submitted his complaint to the Securities and Exchange Commission, the Federal Trade Commission and the Justice Department, which are expected to investigate his claims that Twitter executives misled federal investigators and the company's own board about deficiencies in its cybersecurity and its fight against spam. Twitter says the complaint contains “inconsistencies and inaccuracies and lacks important context," but it no doubt provides new ammunition to Elon Musk as he attempts to back out of a deal to purchase the platform. Wall Street Journal

70% of Americans are worried about a recession. Here’s what they can to do to prepare by Alicia Adamczyk

Where will housing prices end 2022? New data predicts a 4% drop in 5 months—and homes with these two characteristics will be hardest hit by Shawn Tully