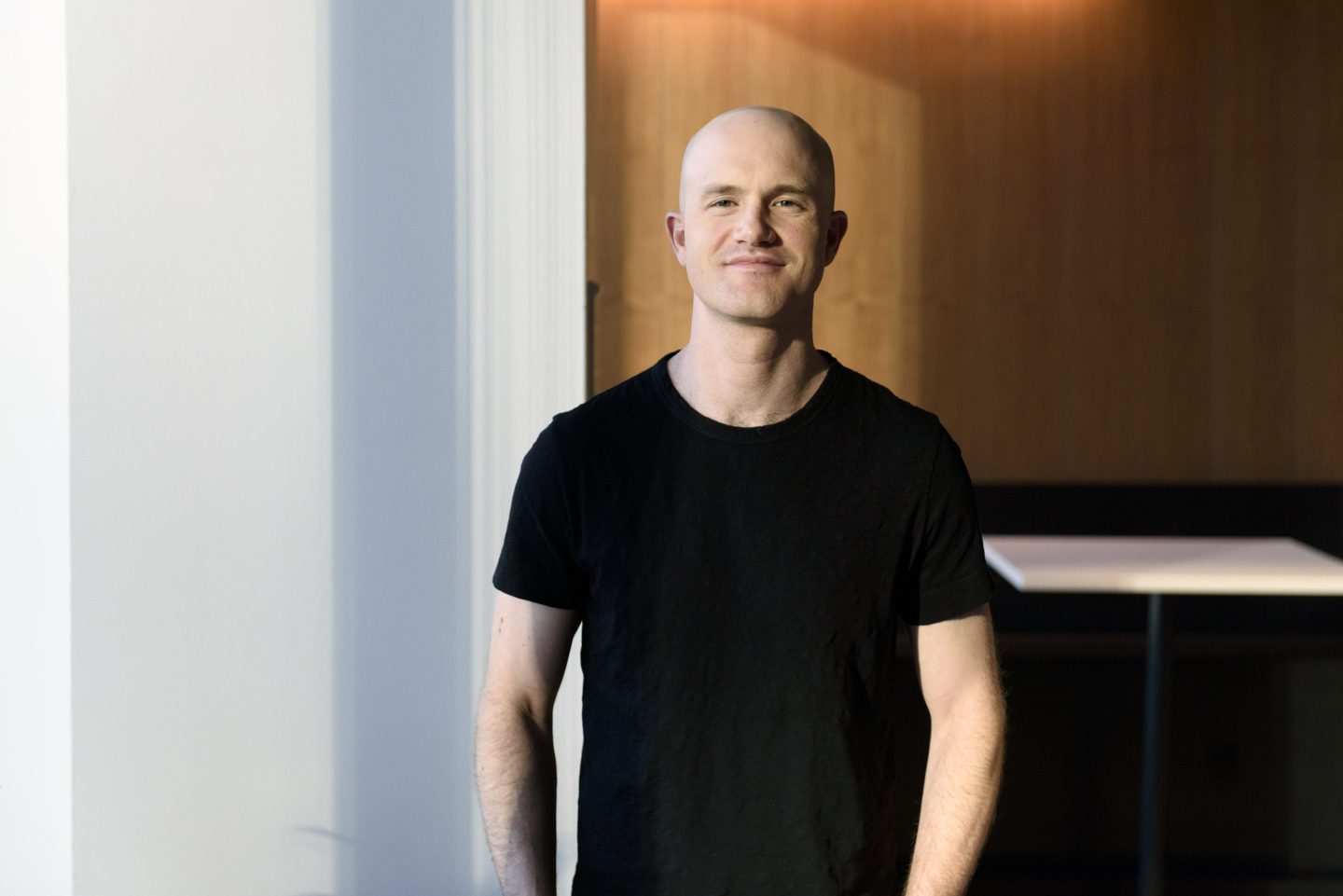 CEO Brian Armstrong said in an interview with CNBC that the crypto winter could last longer than 12 or 18 months.
Michael Short—Bloomberg/Getty Images

Investors should bundle up because crypto winter—the popular term for the industry’s periodic downturns—could last another 12 to 18 months, Coinbase CEO Brian Armstrong said on Tuesday.

In an interview with CNBC, Armstrong hinted that while he hopes the bear market wraps up in that time, the largest U.S. crypto exchange is preparing for an even more extensive downturn.

“We all hope it’ll be, you know, 12 to 18 months and a nice recovery, but you obviously have to plan for it being longer than that. And so that’s how we think about it. And we don’t try to get too cute about predicting the future,” Armstrong told CNBC.

Still, the Coinbase CEO said that the company has weathered four crypto downturns in 10 years and is prepared to adapt to the cold until warmer days arrive.

“If we just don’t get distracted, and we keep building great products, we’re going to do fine over the next five or 10 years,” Armstrong said.

“I’d like to get to a place where more than 50% of our revenue is subscription and services,” he told CNBC.

While the company’s fourth-quarter revenue last year jumped more than 300% year over year and exceeded expectations by more than half a billion dollars, Coinbase missed analyst expectations in both the second and first quarters of 2022, with year-over-year net revenue falling by about 60% and 27%, respectively.

In light of the recent setbacks brought on by the crypto winter, Armstrong said the company is cutting back on costs in marketing, external vendors, and Amazon Web Services. The company also laid off about 1,100 people, or 18% of its workforce, as it looked to cut personnel costs in June.

While Armstrong did not rule out future layoffs, he told CNBC that it was meant to be a one-time event.

The news has not been all bad for Coinbase. Despite falling prices, the company earlier this month announced a partnership with BlackRock, the world’s largest asset manager, to offer its institutional clients access to crypto trading through its platform. The announcement saw Coinbase’s share price shoot up 18% to $95.47, before paring back gains in recent weeks. Coinbase stock closed on Tuesday $71.18, down 0.41%.