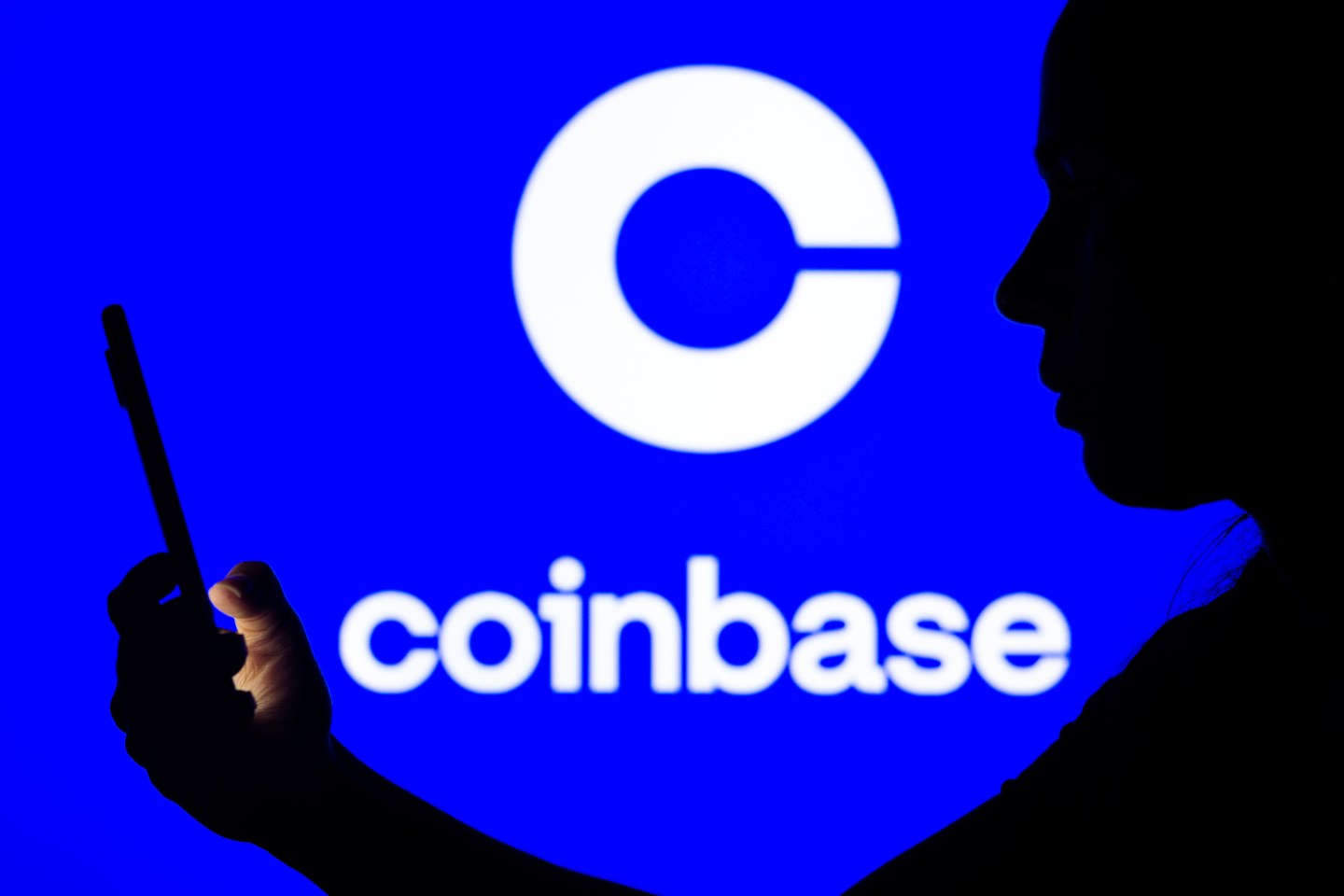 Coinbase released its second-quarter earnings on Tuesday afternoon, posting a loss of $1.1 billion on revenue of $803 million; both figures fell short of analyst expectations, and are below what the company posted in the first quarter of the year.

The results also amount to the second consecutive quarterly loss for Coinbase, which posted massive profits after going public last year but has struggled to maintain momentum during the latest “crypto winter.”

“We continue to take a long-term view and remain focused on building for the future. Q2 was a test of durability for crypto companies and a complex quarter overall. Dramatic market movements shifted user behavior and trading volume, which impacted transaction revenue,” said the company in a letter to shareholders.

One relative bright spot is that the number of transacting users on Coinbase appeared to remain relatively steady at around 9 million.

Here is a larger breakdown of Coinbase’s recent performance:

On a conference call with investors, Coinbase’s CFO noted that a large portion of the company’s $1.1 billion loss came as a result of accounting rules that force it to take impairments when the crypto price falls, but not mark a gain when prices rise. As such, the actual loss was closer to $640 million.

The company’s revenue from both retail and institutional trading fell sharply, while its custody and services businesses—both key priorities for Coinbase–also stumbled. The only area of growth came from an uptick in money from interest income:

Coinbase’s earnings flop comes as the company tries to navigate an industrywide downturn in the crypto market, and also reassure nervous investors about a recent report that the SEC is investigating the company for illegally listing securities. Coinbase suffered a reputational blow as well last month when the Justice Department announced it had arrested a former product manager for insider trading.

In response to weaker than expected growth, CEO Brian Armstrong announced in June that Coinbase would lay off more than 1,100 employees, representing around 18% of its workforce.

The company did get a bit of good news earlier this month, however, when it announced a tie-up with investment giant BlackRock—a development that will make it easier for businesses to hold crypto, and that sent Coinbase’s share price soaring more than 20%.

One analyst on the call, however, questioned why Coinbase hasn’t done more to pursue acquisitions during the current downturn in the same way as its competitors—an apparent reference to exchange giant FTX’s taking a stake in companies like BlockFi and Robinhood. Coinbase COO Emilie Choi noted the company has made such acquisitions in previous downturns and aspired to do so again in coming months.

Coinbase shares were off around 10% as of Tuesday afternoon, trading around $87. In after hours trading, they fell closer to $83.