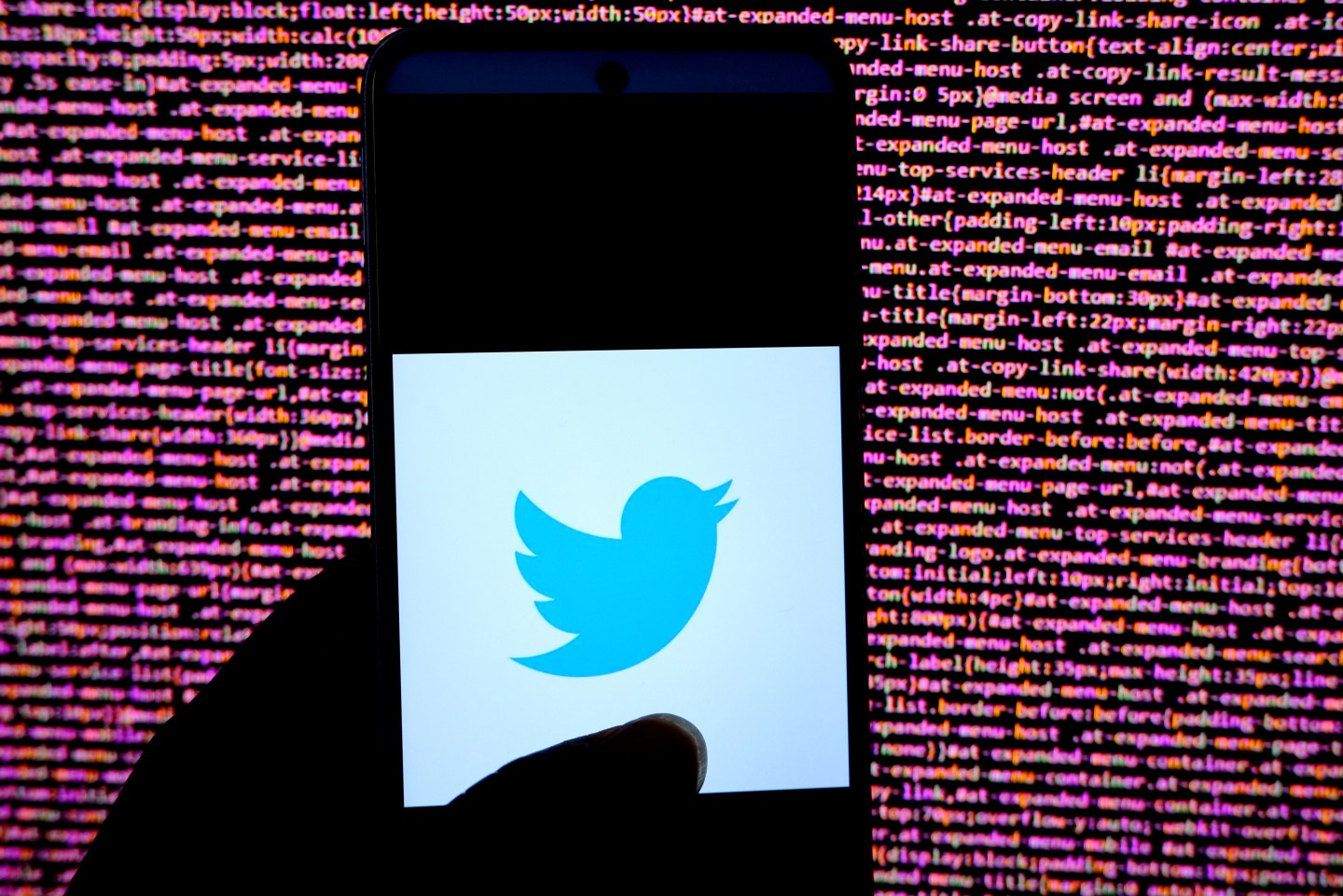 A new bombshell report from a Twitter whistleblower could have big implications for the company’s coming court case with Elon Musk.
Photo Illustration by Avishek Das/SOPA Images/LightRocket via Getty Images

Would-be Twitter buyer Elon Musk is actively trying to pull out of the $44 billion takeover deal as he claims the platform is filled with many more bot accounts than first advertised.

As it turns out, he may be right, based on new testimony.

The social media app’s management has allegedly created threats to U.S. national security, democracy, and user privacy, according to the bombshell account of a former Twitter executive, who also claims that the company never had the ability or the interest to accurately tally the number of bot accounts on the platform.

The explosive allegations are being leveled at Twitter by former head of security and prolific hacker Peiter “Mudge” Zatko, who joined the company in November 2020 and was fired by CEO Parag Agrawal in January 2022.

Last month, Zatko filed a complaint reportedly totaling over 200 pages with the Securities and Exchange Commission (SEC) detailing the issues at Twitter and its failure to maintain adequate security standards.

The full complaint was obtained and published in a redacted form on Tuesday by CNN and the Washington Post.

Zatko is alleging that a number of serious security transgressions have been allowed to take place at Twitter in recent years.

Of the company’s 7,000 employees, around half have access to troves of personal and sensitive user data, with few oversight or monitoring practices in place, according to Zatko.

User information is also widely distributed through a sprawling network on Twitter’s servers, which has made it difficult for the company to delete records when requested to do so.

The company has reportedly even allowed foreign governments to install agents at Twitter who have “access to vast amounts of sensitive data,” Zatko told CNN.

But the most damning of Zatko’s revelations for Twitter’s future are possibly the allegations that the company has purposefully ignored the number of bots on its platform, lending Elon Musk a huge helping hand as he prepares for his upcoming legal battle with the social media company.

Twitter has publicly stated that bot or spam accounts make up no more than 5% of its users, while Musk has alleged that the number is significantly higher, and that Twitter has refused to provide his legal team with enough information to conduct an independent analysis.

The billionaire cited bot accounts as the main reason he intends to terminate the agreement, while Twitter responded by suing Musk, alleging that the tech entrepreneur’s gripes with bots were simply “pretexts” to get out of a deal he felt he had overpaid for.

Musk and Twitter’s case is expected to go to trial in Delaware in October, but Zatko’s latest revelations could be the largest boon to the Tesla CEO’s chances yet.

Twitter reports its user numbers—and the number of spam accounts on the platform—using a metric called monetizable daily active users (mDAUs) instead of the total number of users active on the platform.

But Zatko is claiming that using this metric can hide the real number of bot accounts on the site, and executives are even incentivized by large bonuses worth up to $10 million to obscure these numbers and prioritize increasing user counts.

These reported incentives mean that Twitter higher-ups “had no appetite to properly measure the prevalence of bots,” Zatko told CNN.

If true, the allegations would be a major win for Musk as he prepares for the upcoming court date. His legal team has reportedly already reached out to the former Twitter employee for further information, CNN journalist Donie O’Sullivan reports.

Zatko was initially brought into the company by former CEO and founder Jack Dorsey in the aftermath of a massive hack on the platform that exposed the accounts of several high-profile celebrities and public figures.

When explaining his decision to come forward to the Washington Post, Zatko said that becoming a whistleblower “would never be” his first step, but that he had felt compelled to do so regardless, having described the platform as a “critical resource” for the world.

“I want to finish the job Jack brought me in for, which is to improve the place,” Zatko told the Post.