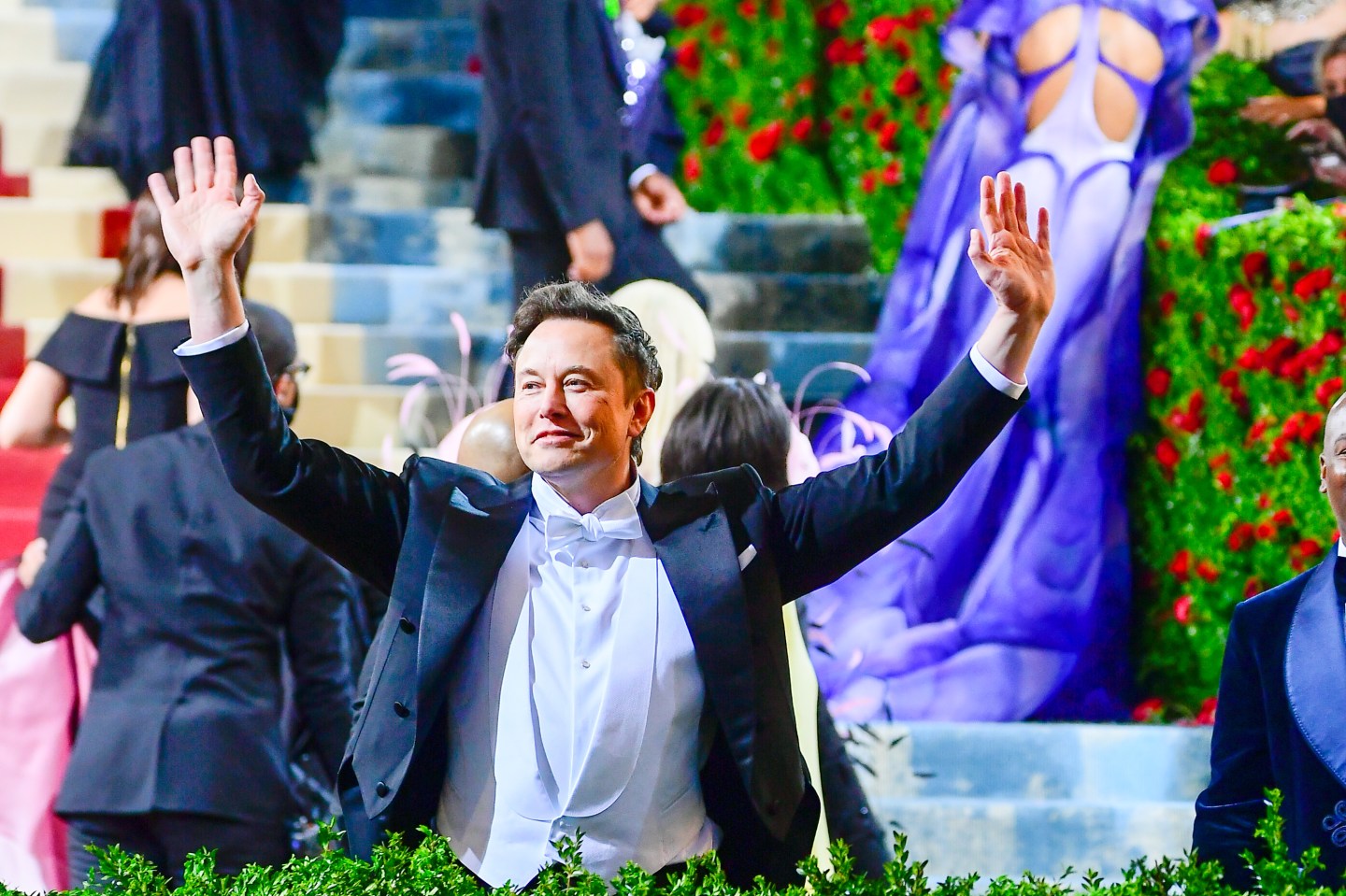 The Elon Musk Twitter takeover saga took a new turn after the Tesla CEO announced on Friday that he would not move forward with the $44 billion acquisition. Whether he will be able to simply walk away is another matter, and the announcement could be a prelude to a long court battle.

Musk announced he would pull out of the deal, which was agreed on in April, in an SEC filing Friday.

In the letter addressed to Vijaya Gadde, Twitter’s top lawyer, Musk’s legal team wrote that he was “terminating” the agreement, accusing Twitter of making “false and misleading representations upon which Mr. Musk relied when entering into the Merger Agreement.”

In May, Musk said that he had put the deal “temporarily on hold” so his team could investigate the number of spam or bot accounts on Twitter. The social media company itself estimated that bots accounted for 5% or less of the platform’s users, and even after the company provided him with its internal metrics, Musk has insisted that his team has not been provided with sufficient information from Twitter to conduct an independent analysis.

In the SEC filing, Musk’s team argued that Twitter had “not complied with its contractual obligations” and that it had “failed and refused to provide this information.”

Musk’s team laid out five ways Twitter did not satisfy Musk’s requests during the takeover process, including failing to explain Twitter’s sampling process for detecting bot accounts, how the company identifies and suspends these accounts, how many monetizable daily active users the platform has, how the company calculates these numbers, and details about Twitter’s finances.

Musk’s initial $44 billion offer was based on him paying $54.20 per share, but Twitter’s stock has dropped precipitously since then due to a broader stock market decline along with doubts that Musk would go through with the deal. In afterhours trading on Friday, after Musk announced he would withdraw his acquisition offer, Twitter’s shares fell 6% to $34.61 after declining another 5% in regular trading. That marks a nearly 37% drop from Musk’s original acquisition price.

Analysts now believe the stock could go even lower when the market reopens after the weekend.

“Twitter’s stock on a standalone basis will now likely trade in the $25–$30 range when the stock reopens on Monday with no deal likely,” Wedbush analyst Daniel Ives wrote in a note to investors. He added, “This is a disaster scenario for Twitter and its board,” saying that the possibility of a drawn-out court battle could send the company’s stock spiraling even further.

Musk’s deal to acquire Twitter came with a $1 billion breakup fee if he terminated the acquisition. If Musk refuses to pay, Twitter could take him to court over a clause known as “specific performance,” with a Delaware court set to be the arbiter.

In response to Musk’s SEC filing, Twitter’s chairman, Bret Taylor, said that the company is still “committed to closing the transaction on the price and terms agreed upon with Mr. Musk and plans to pursue legal action to enforce the merger agreement.”

In a statement, he said Twitter’s board is “committed to closing the transaction on the price and terms agreed upon with Mr. Musk and plan to pursue legal action to enforce the merger agreement. We are confident we will prevail in the Delaware Court of Chancery.”